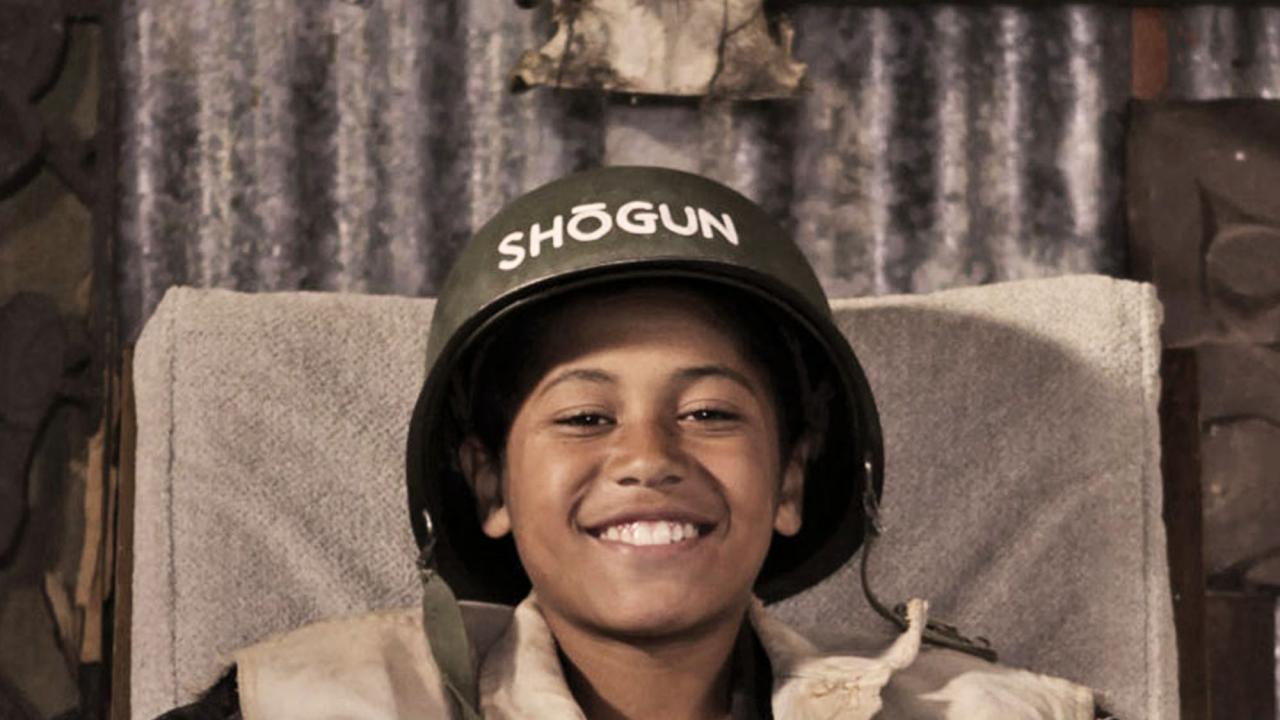 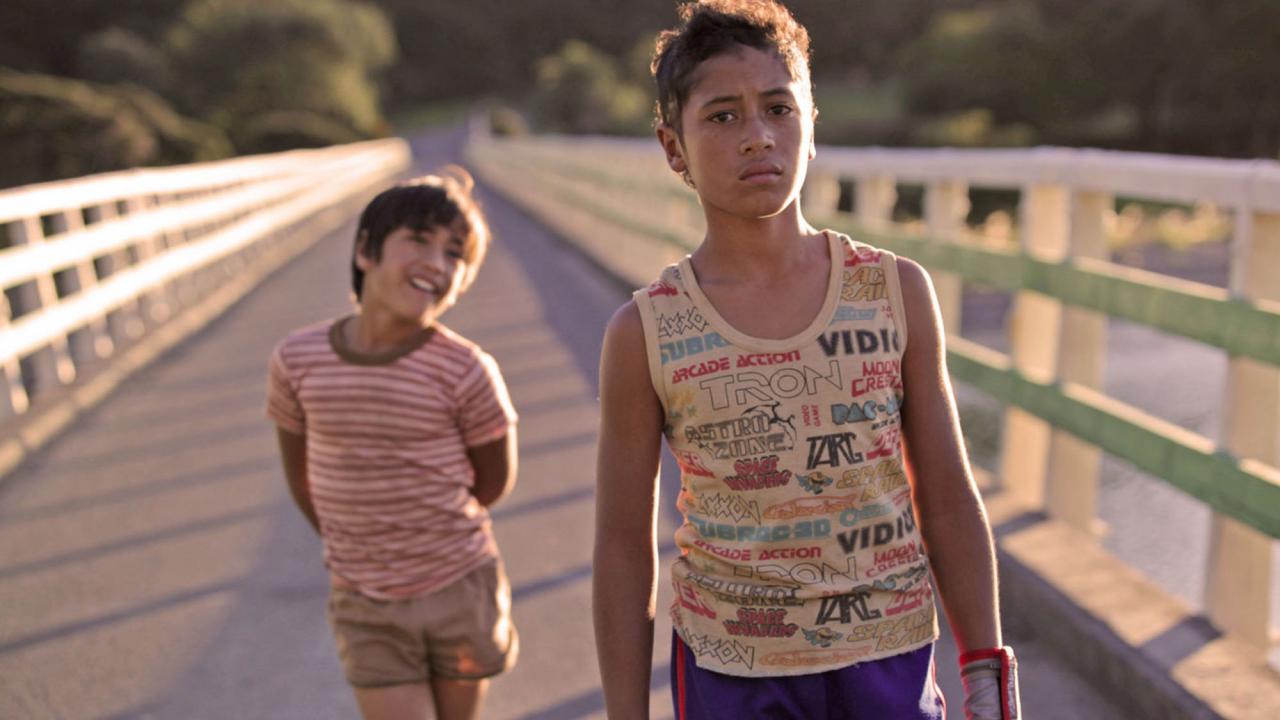 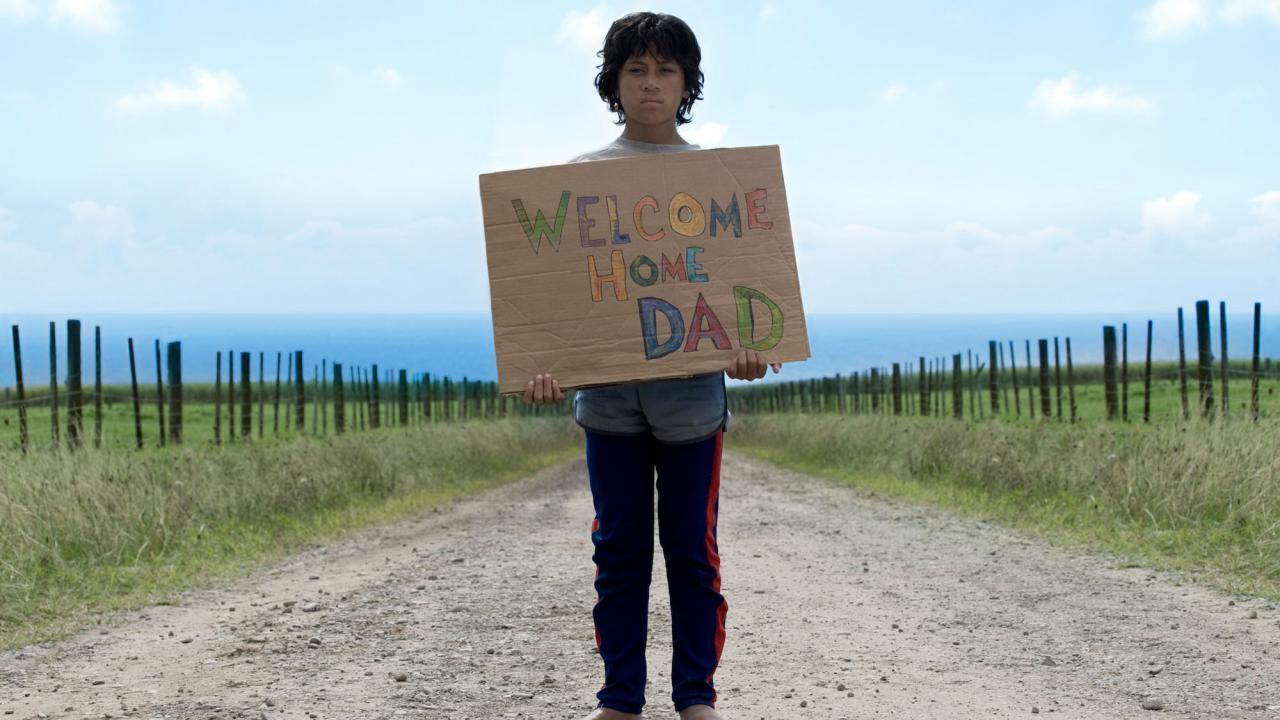 Inspired by the Oscar nominated short film Two Cars, One Night, Boy is the hilarious and heartfelt coming-of-age tale about heroes, magic and Michael Jackson. The year is 1984, and on the rural East Coast of New Zealand “Thriller” is changing kids’ lives. Boy is a dreamer who loves Michael Jackson. He lives with his brother Rocky, a tribe of deserted cousins and his Nan. Boy’s other hero, his father, Alamein, is the subject of Boy’s fantasies, and he imagines him as a deep sea diver, war hero and a close relation of Michael Jackson (he can even dance like him). In reality Alamein is an inept, wannabe gangster who has been in jail for robbery. When Alamein returns home after seven years away, Boy is forced to confront the man he thought he remembered, find his own potential and learn to get along without the hero he had been hoping for.