With over 20 years experience in the film and television industry, Cliff Curtis has established himself as one of New Zealand’s most successful actors and producers, starring in movies alongside Hollywood legends such as Morgan Freeman, Denzel Washington, Eddie Murphy, Al Pacino, Arnold Schwarzenegger, Anthony Hopkins and George Clooney. He recently starred in AMC’s Fear the Walking Dead. The show premiered in August 2015, and was the most watched series premiere in US cable TV history. His latest big screen movie project The MEG (2018), filmed largely in New Zealand, has currently grossed over half a billion dollars worldwide. Cliff is also part of the cast of the upcoming Avatar (2009) sequels written and directed by James Cameron which are due for release starting in 2020.

In 2013 Cliff created production company Arama Pictures to continue his commitment to indigenous storytelling inspired by the work of mentors Merata Mita, Don Selwyn and Barry Barclay. In 2019 Arama Pictures is set to release two documentary features, the first about filmmaker Merata Mita, the second about seminal New Zealand reggae band, Herbs. Cliff continues to alternate producing local stories with acting roles in Hollywood, counting over 50 credits to date between producing and acting in TV, theatre and film. He has won multiple awards including an APSA in 2014 for The Dark Horse. He has worked with many famous New Zealand filmmakers including Lee Tamahori (Once Were Warriors, 1994), Vincent Ward (River Queen, 2005), Niki Caro (Oscar®-nominated Whale Rider, 2002) and Taika Waititi (APSA-nominated Boy, 2010). 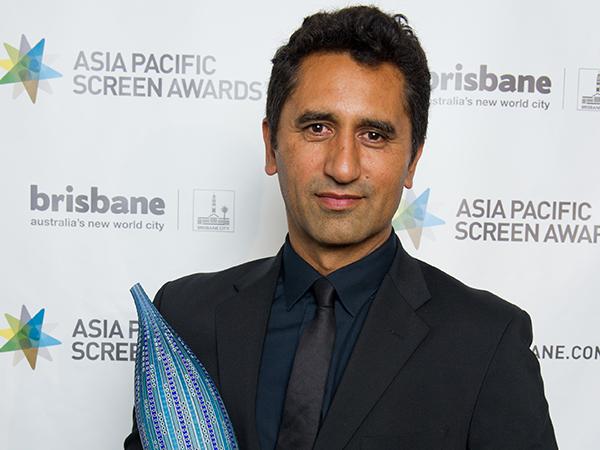 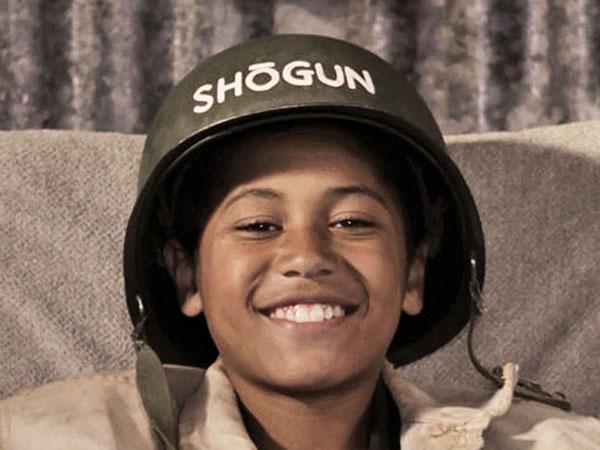 Inspired by the Oscar nominated short film Two Cars, One Night, Boy is the hilarious and heartfelt coming-of-age tale about heroes, magic and Michael Jackson. The year is… 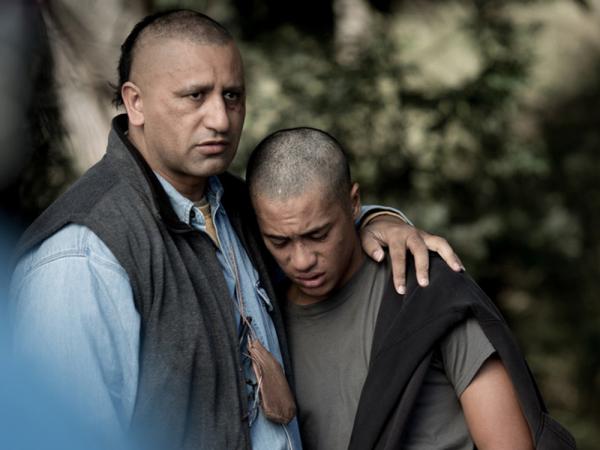 Winner, Best Performance By An Actor, 2014 New Zealand Cliff Curtis has appeared in or produced some of New Zealand’s most successful films. An award-winning…

Inspired by the Oscar nominated short film Two Cars, One Night, Boy is the hilarious and heartfelt coming-of-age tale about heroes, magic and Michael Jackson.…

Winner, Best Performance By An Actor, 2014 A brilliant but troubled New Zealand chess champion finds purpose by teaching underprivileged children about the rules of…