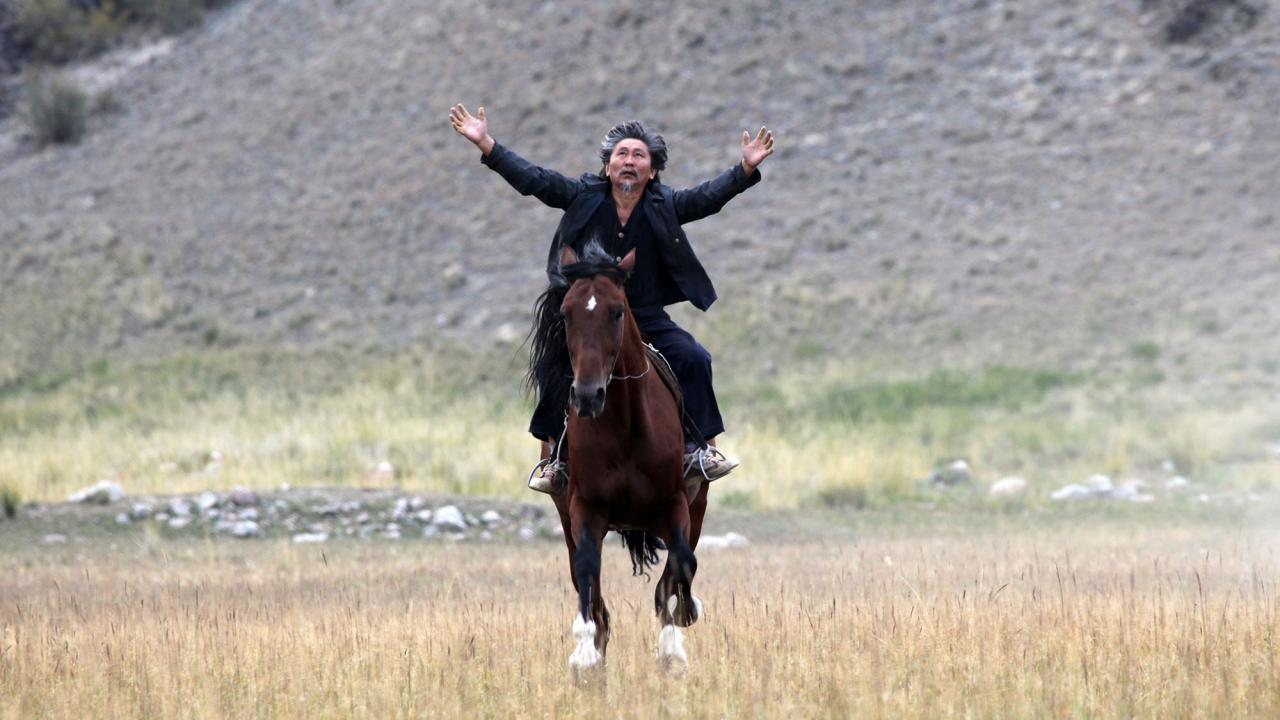 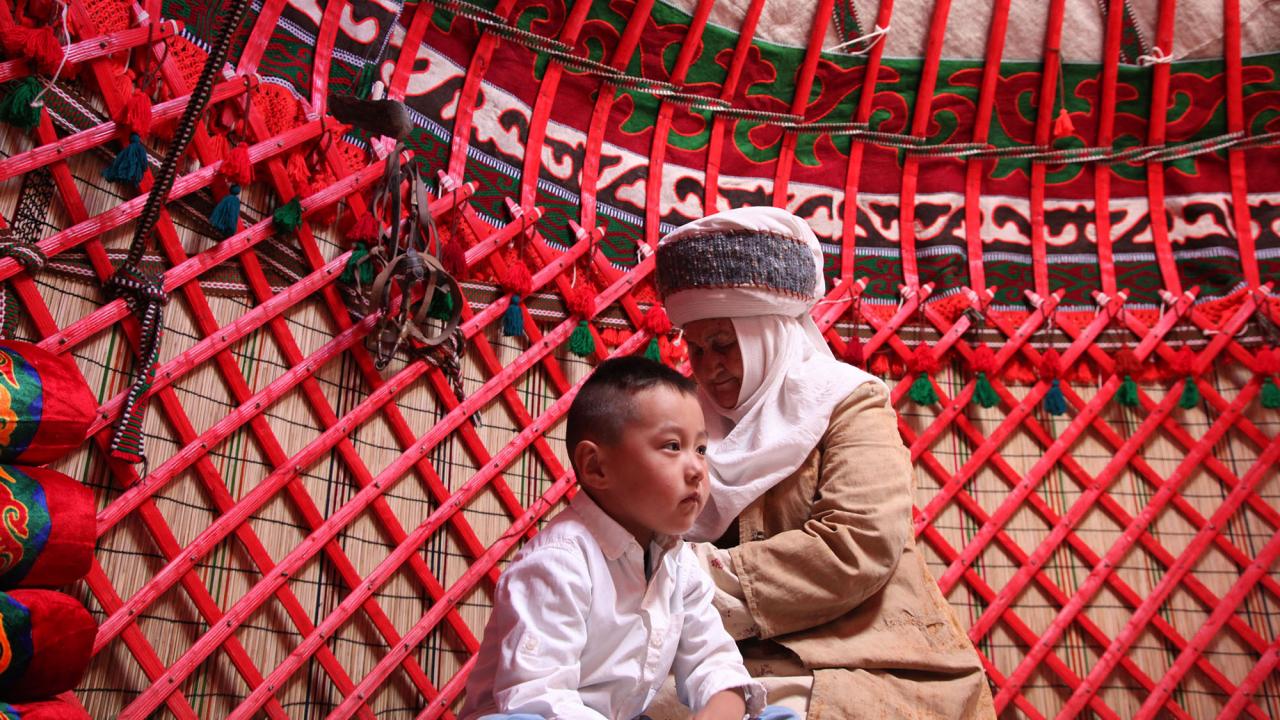 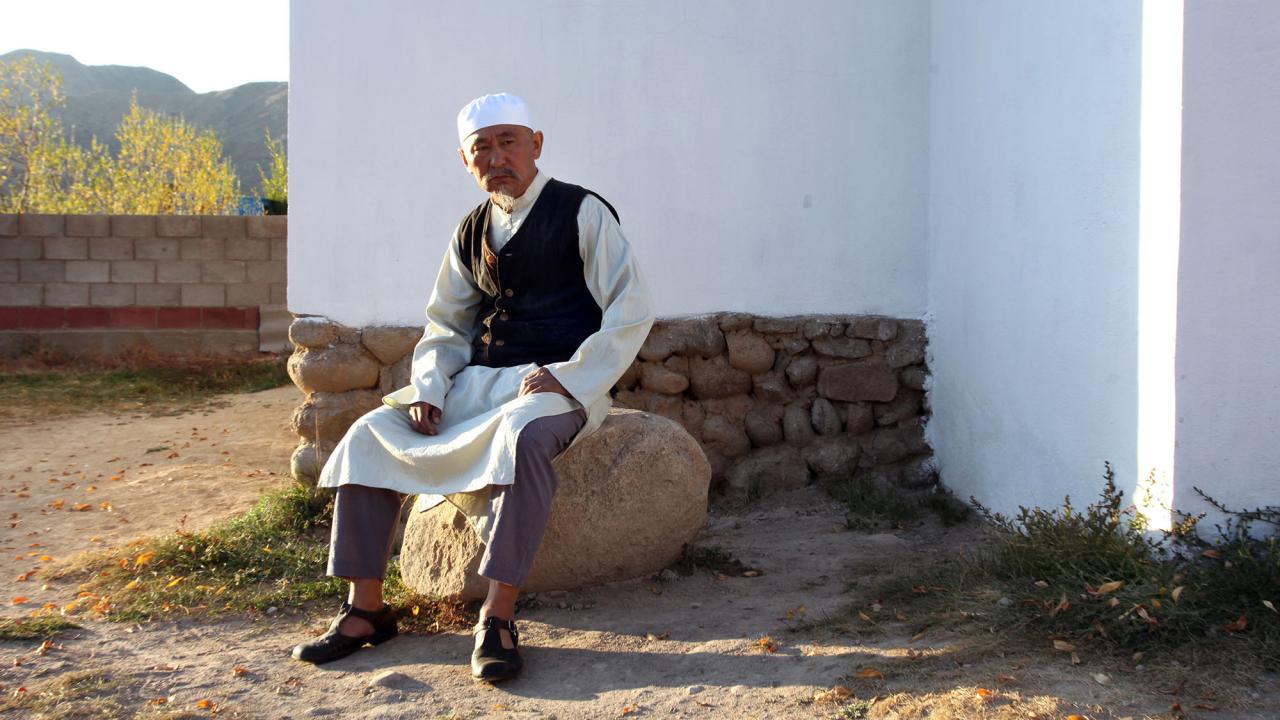 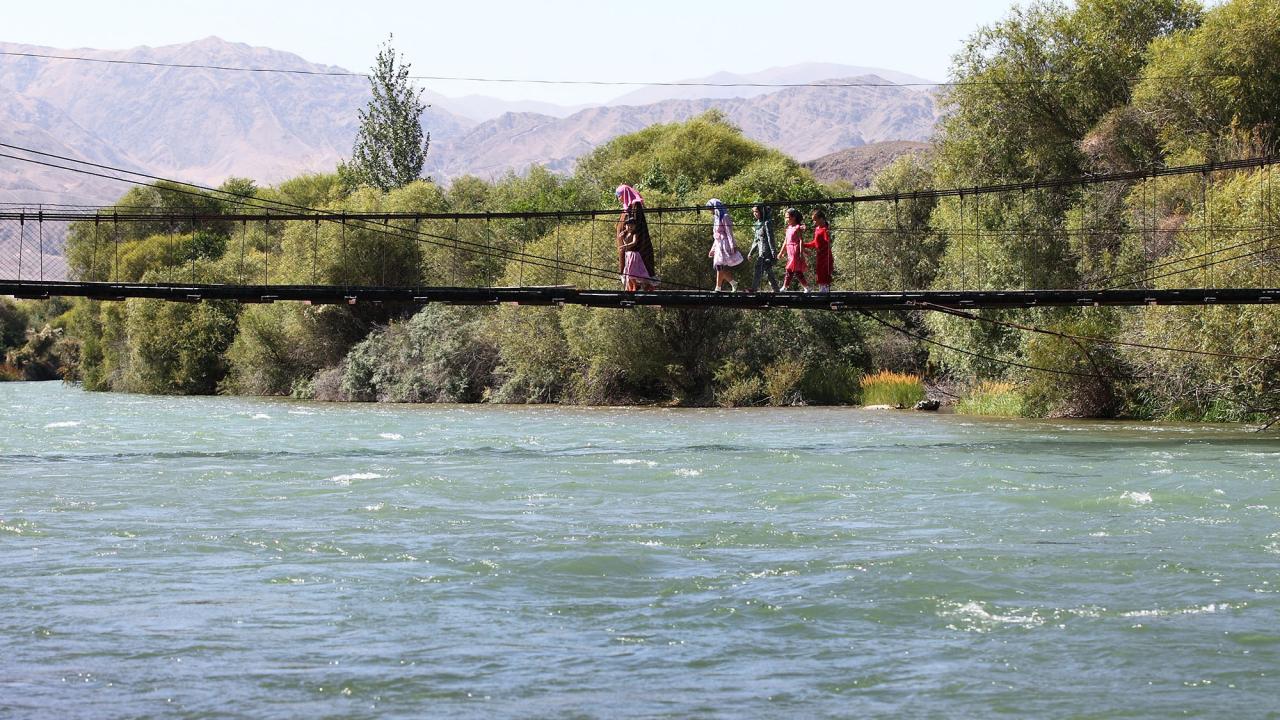 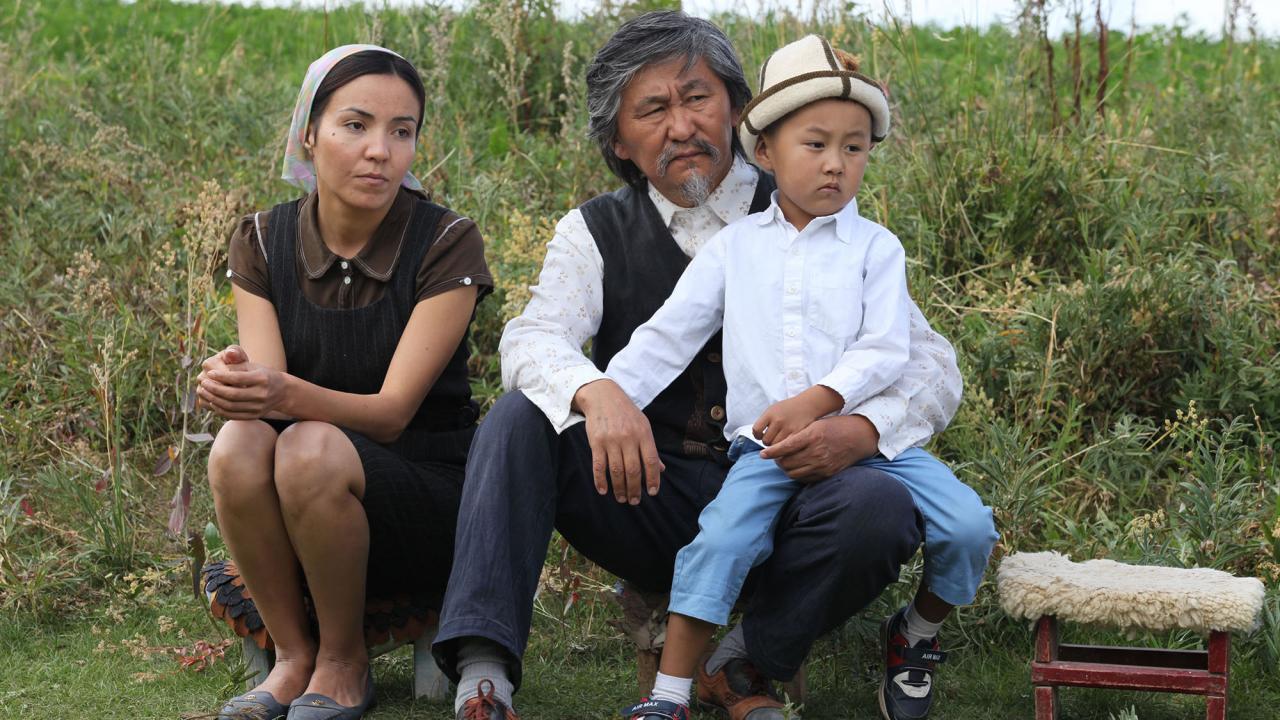 Aktan Arym Kubat’s sixth features follows Centaur, a quiet, small and modest man who lives a simple life in a small Kyrgyzstan village. He is respected among his neighbours, a loving father of a little boy who doesn’t speak and the husband of young, deaf-mute Maripa. His most deeply held belief is that that Kyrgyz people, once united and invincible thanks to their horses, are being punished by the Heavens for misusing that power. Beyond suspicion, Centaur liberates horses from their stables, racing through the night and praying for forgiveness to write off the curse. But when the truth of this secret emerges, he will need to decide the destiny of his family, co-villagers and himself. Centaur symbolically and gently ponders the impact of religion’s dominance over tradition in a society where a living culture is at risk of being taken over.