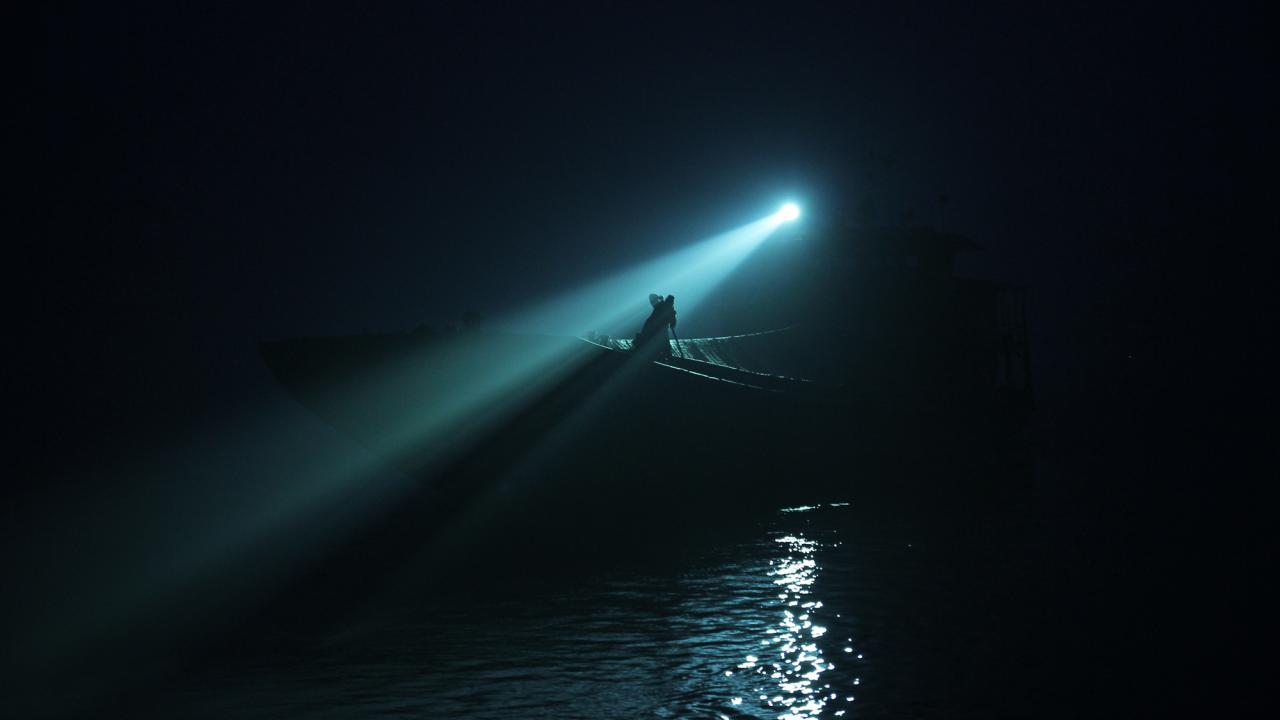 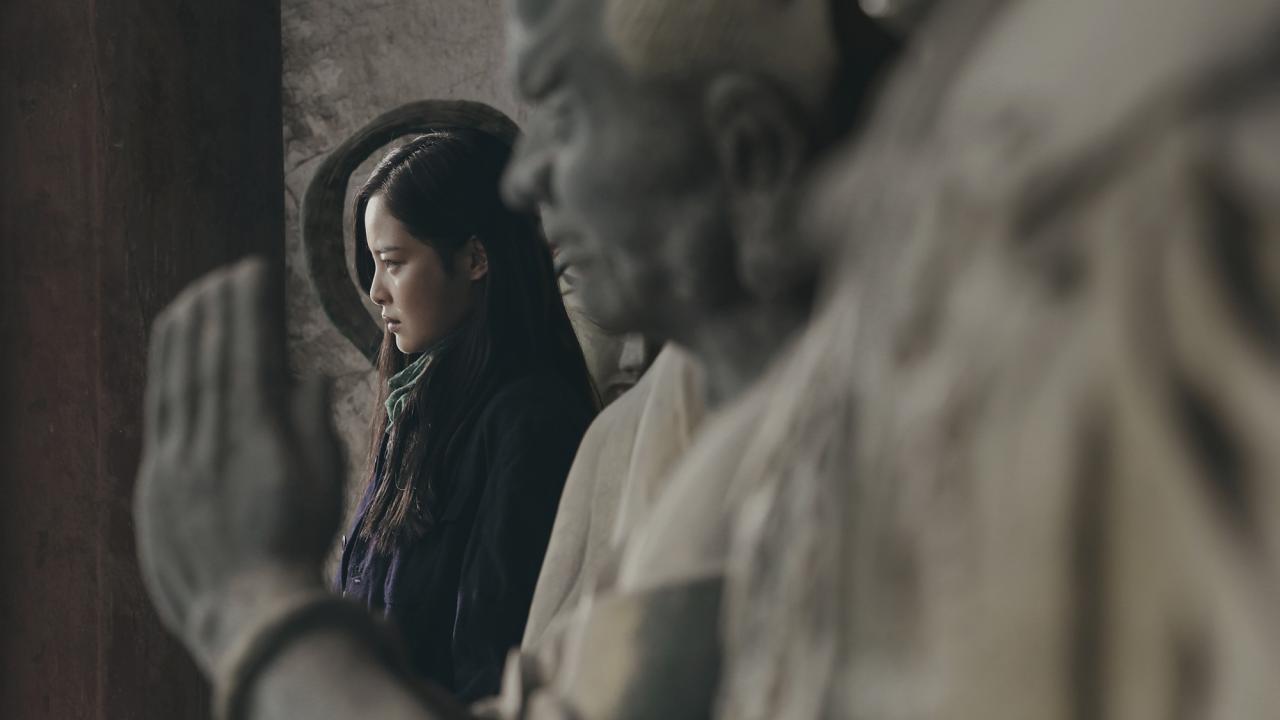 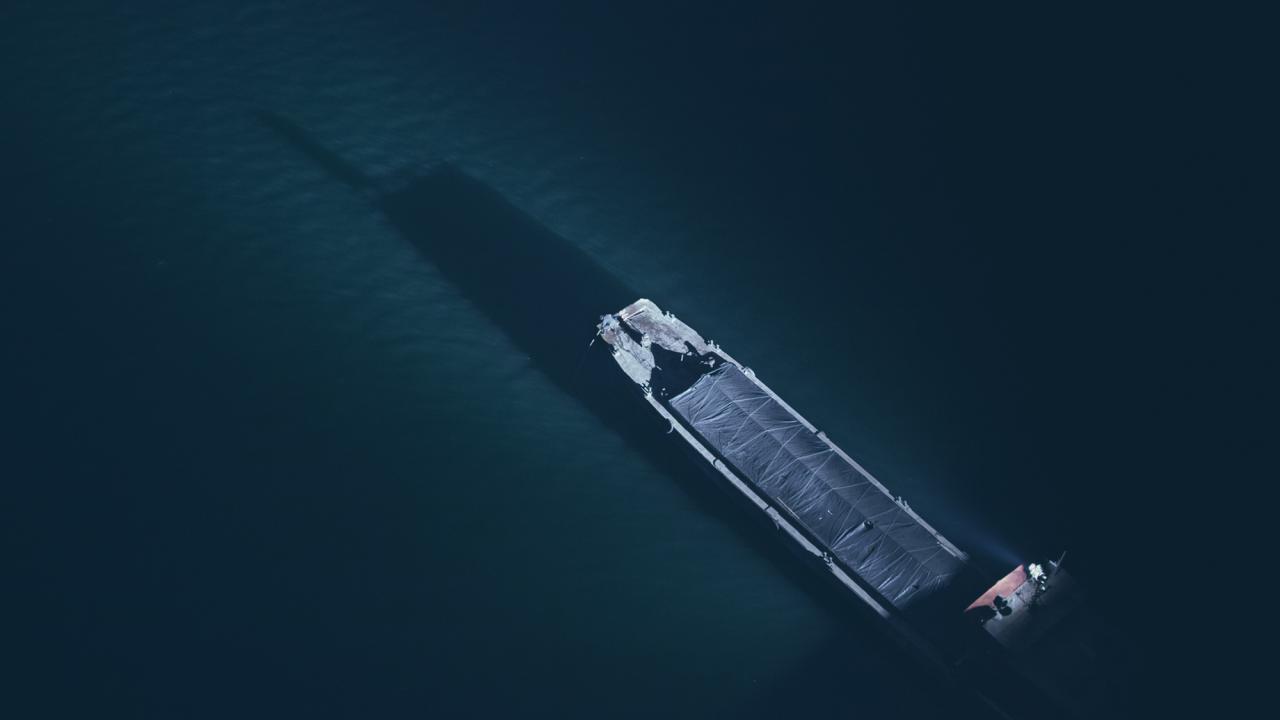 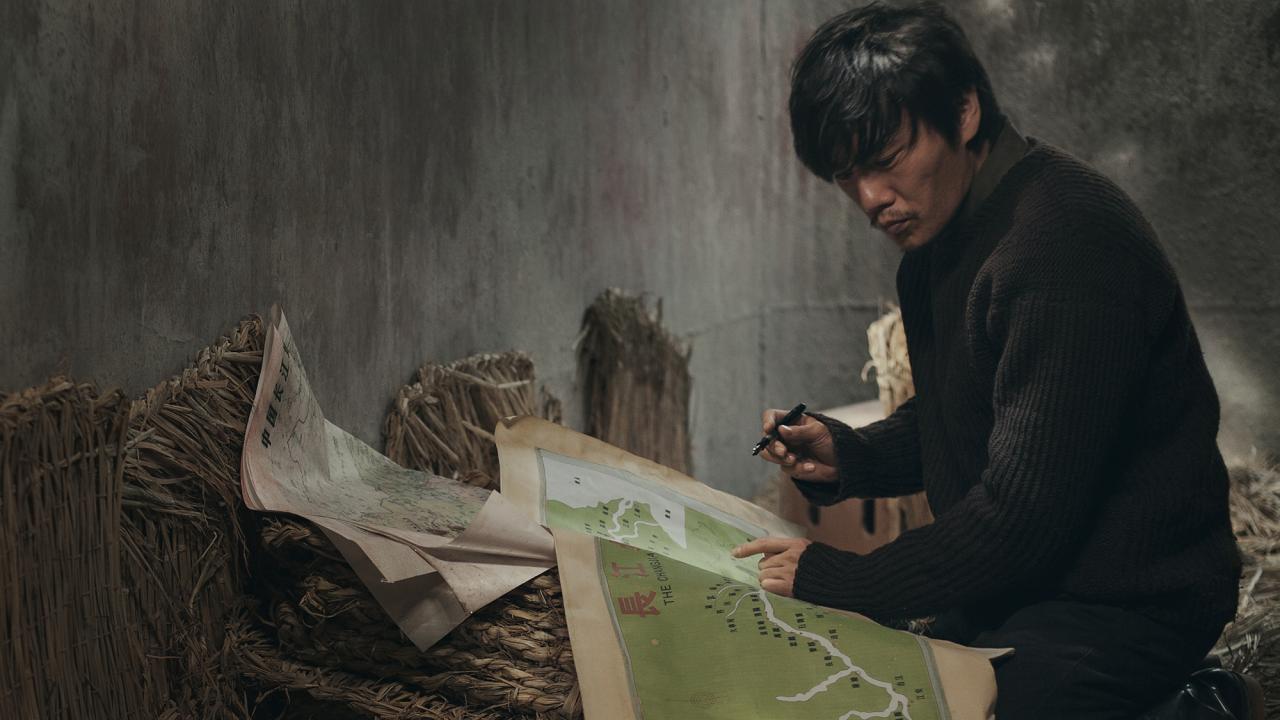 Modern day, along the bank of the Yangtze River.
Gao Chun, a young captain of a cargo ship sailing up the Yangtze River, disembarks at every port on his journey in search of love. However, he gradually realizes that the women he meets at different ports appear to be the same person—An Lu, except that they get younger and younger as the ship sails upstream. Bewildered, Gao Chun keeps seeing her and soon finds out where she appears trace back to a handwritten collection of poems.
But An Lu is nowhere to be found after the ship passes the Three Gorges Dam.
Obsessed with her, Gao Chun buries himself in the poems and sailing map and finally learns the pattern of her whereabouts. Despite the accident on the ship, he sails upwards alone to the snow-capped mountain, where the Yangtze River begins. There, he unveils the mystery of An Lu and the secret of the river.