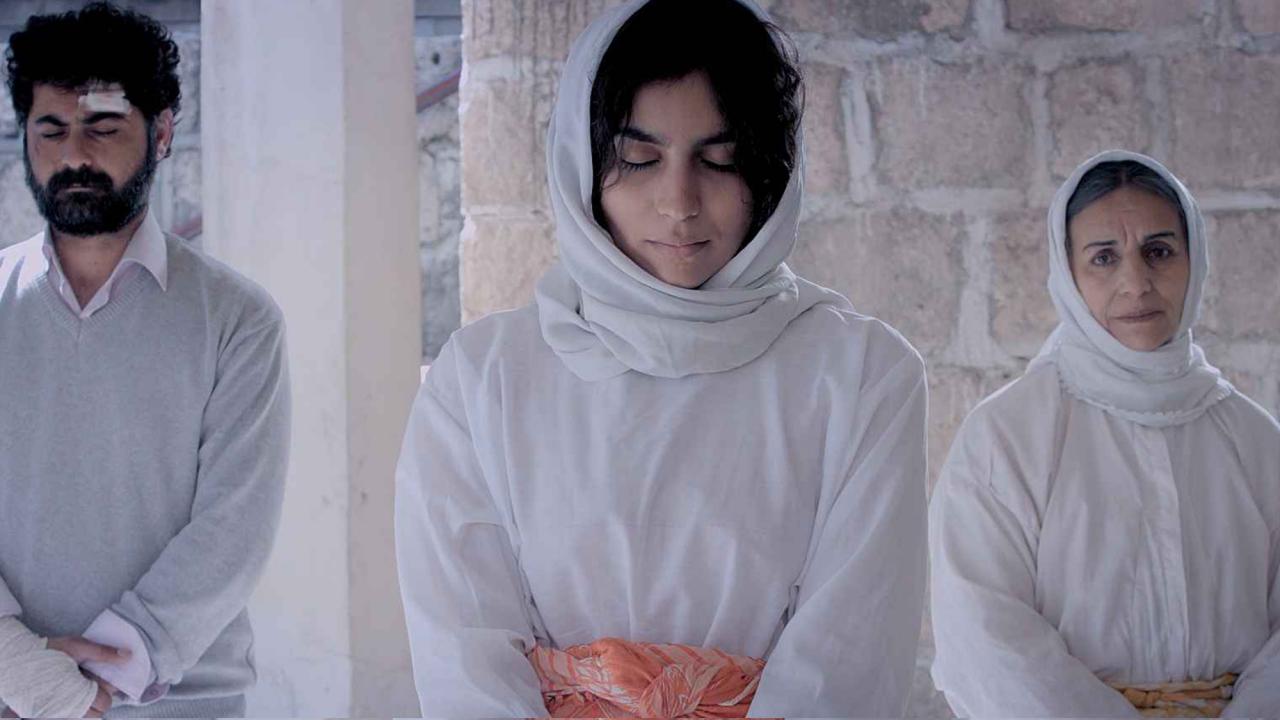 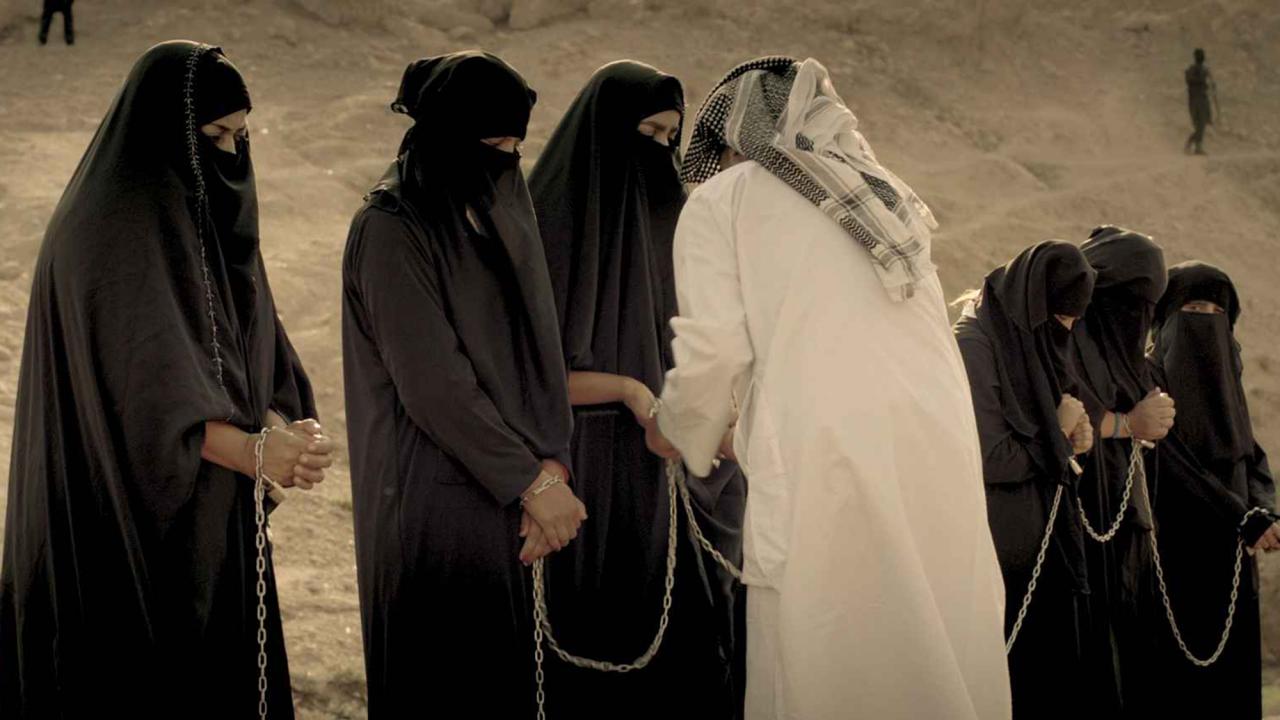 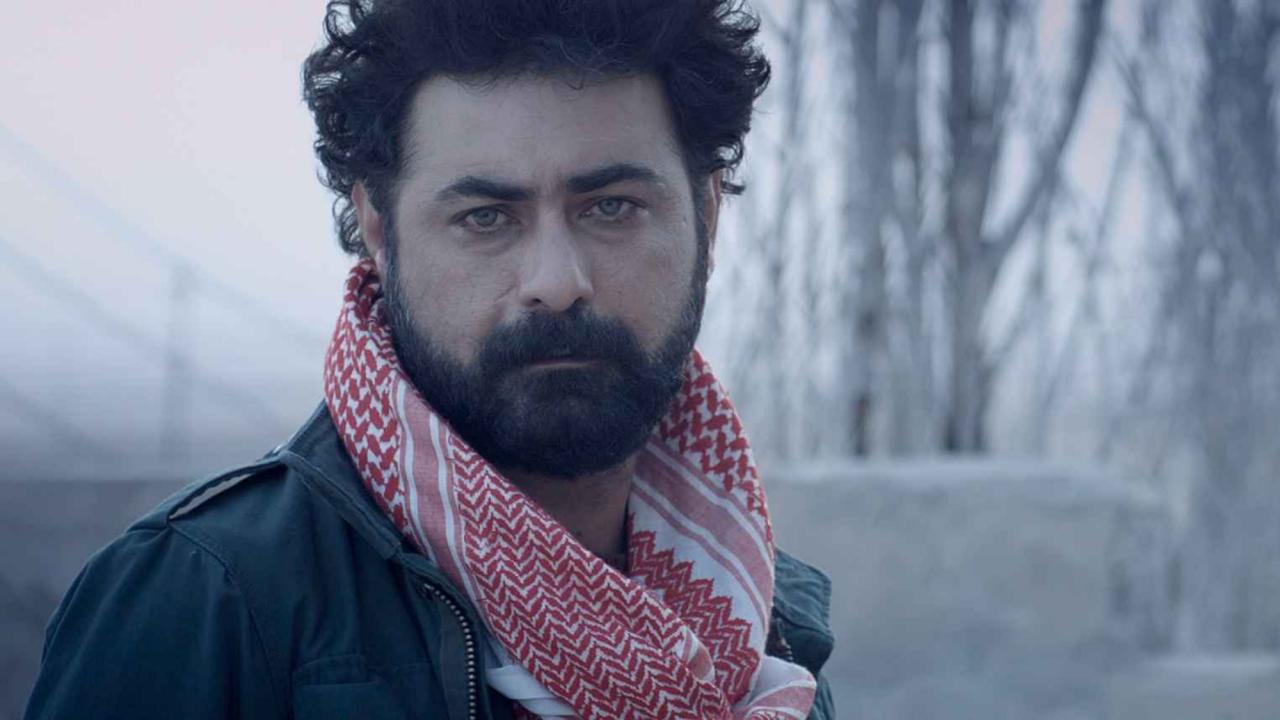 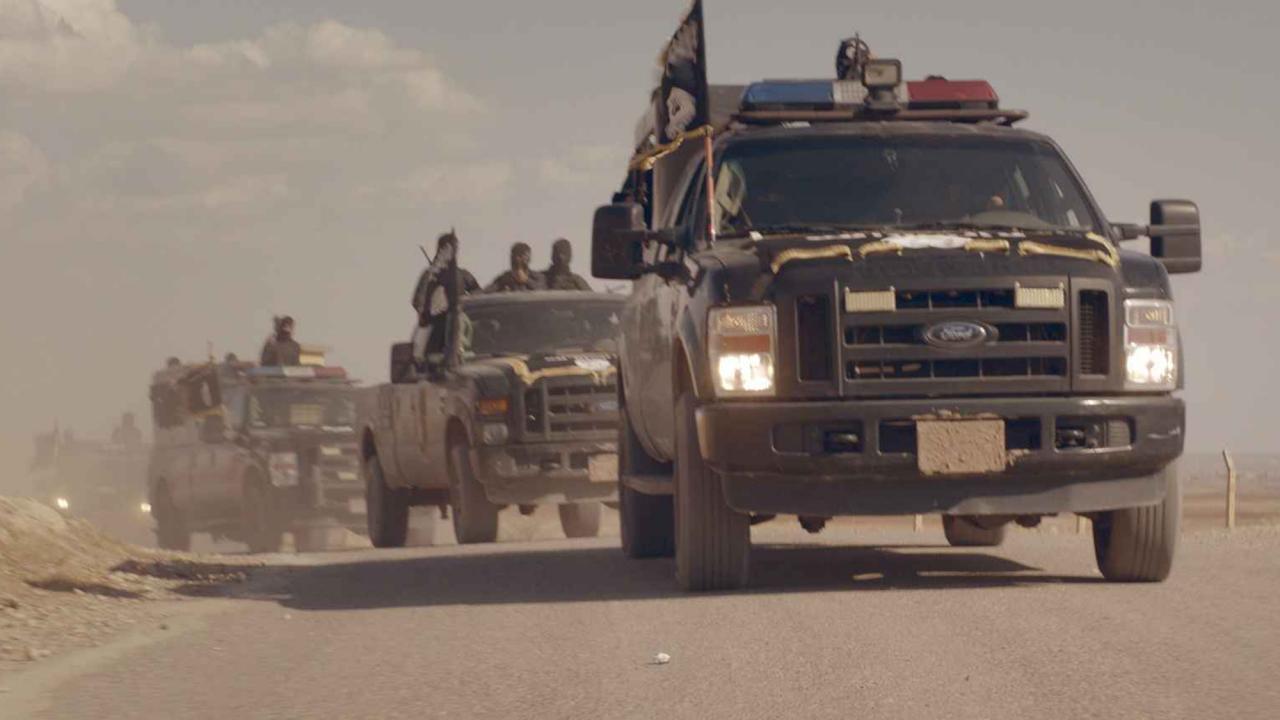 Winner, Cultural Diversity Award Under the Patronage of UNESCO, 2016

Shortly after the engagement of Reko and Pero, a young Yazidi couple living in the Shingal region of Iraqi Kurdistan, their village is attacked by the Islamic State of Iraq in its campaign to ‘purify’ Iraq and neighbouring countries of non-Islamic influences. Many villagers are murdered and the young women and girls sold as slaves, including beautiful Pero. Away at work, Reko evades capture but sets about to find his fiancé. What follows will tear apart their community, test their proud and ancient culture and threaten their future. Hussein Hassan’s third feature film exposes the dreadful reality of the Yazidis (an ethno-religious group practicing Yazdanism) trying to live and love under the shadow of ISIS in the face of intolerance and ignorance.