mehmet Aktaş is a scriptwriter, producer, and the founder and director of the production company mîtosfilm. Aktaş was born in Turkey in 1966 and grew up in Istanbul. Since 1995, he has been living in Berlin, Germany, which is where he founded mîtosfilm, which specializes in international co-productions. Throughout his career he has proven himself as a successful writer and producer. His recent production The Dark Wind (2016), for which Aktaş also wrote the script,was awarded the Best Muhr Fiction Feature prize at the Dubai International Film Festival, the GrandNewcomer Award at the International Film Festival Mannheim-Heidelberg and also won the Cultural Diversity Award under the Patronage of UNESCO at the Asia Pacific Screen Awards. Furthermore The Dark Wind is the official Oscar entry from Iraq for 2018.

House Without Roof (2016), directed by Soleen Yusef and produced by Mehmet Aktaş, won the Special Grand Jury Award at the Montréal World Film Festival and the First Steps Award as Best Feature Film. Memories on Stone (2014), by director Shawkat Amin Korki, for which Aktaş wrote the script as well as produced the film, won various prizes in film festivals around the world, including Best Film of the Arab World at the Abu Dhabi Film Festival, Best Film at the 52nd Antalya International Film Festival and the Cultural Diversity Award under the Patronage of UNESCO at the Asia Pacific Screen Awards. Memories on Stone was also the official Oscar entry from Iraq.

Aktaş is well known for films such as Before Snowfall by director Hisham Zaman, which won the Dragon Award Best Nordic Film at the Göteborg International Film Festival and Bahman Ghobadi’s No One Knows About Persian Cats (2009), which won the prize Un Certain Regard at the Cannes FilmFestival. For his work as a scriptwriter, Aktaş received the Best Script Amanda Award (Norway) and Bes tScreenplay Award at the Carthage Film Festival with Letter to the King (2014) by Hisham Zaman. 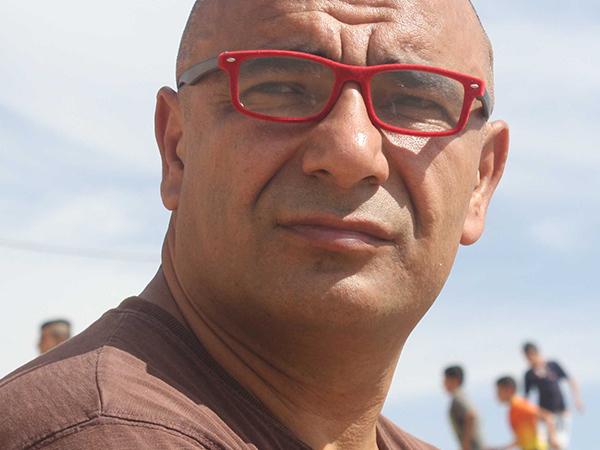 Born in Iraqi Kurdistan, Shawkat Amin Korki and his family fled from military oppression and lived in exile in Iran for 25 years. Korki wrote,…

In post-Saddam Iraq, childhood friends Hussein and Alan decide to produce a film about the Al Anfal Kurdish genocide. It isn’t going to be easy.…

Winner, Cultural Diversity Award Under the Patronage of UNESCO, 2014 In post-Saddam Iraq, childhood friends Hussein and Alan decide to produce a film about the… 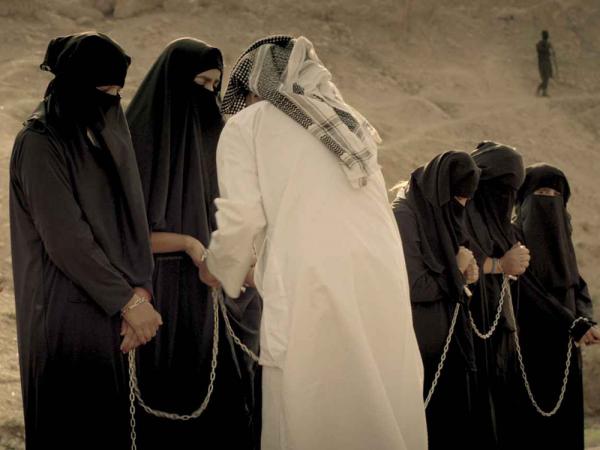 Winner, Cultural Diversity Award Under the Patronage of UNESCO, 2016 Shortly after the engagement of Reko and Pero, a young Yazidi couple living in the…