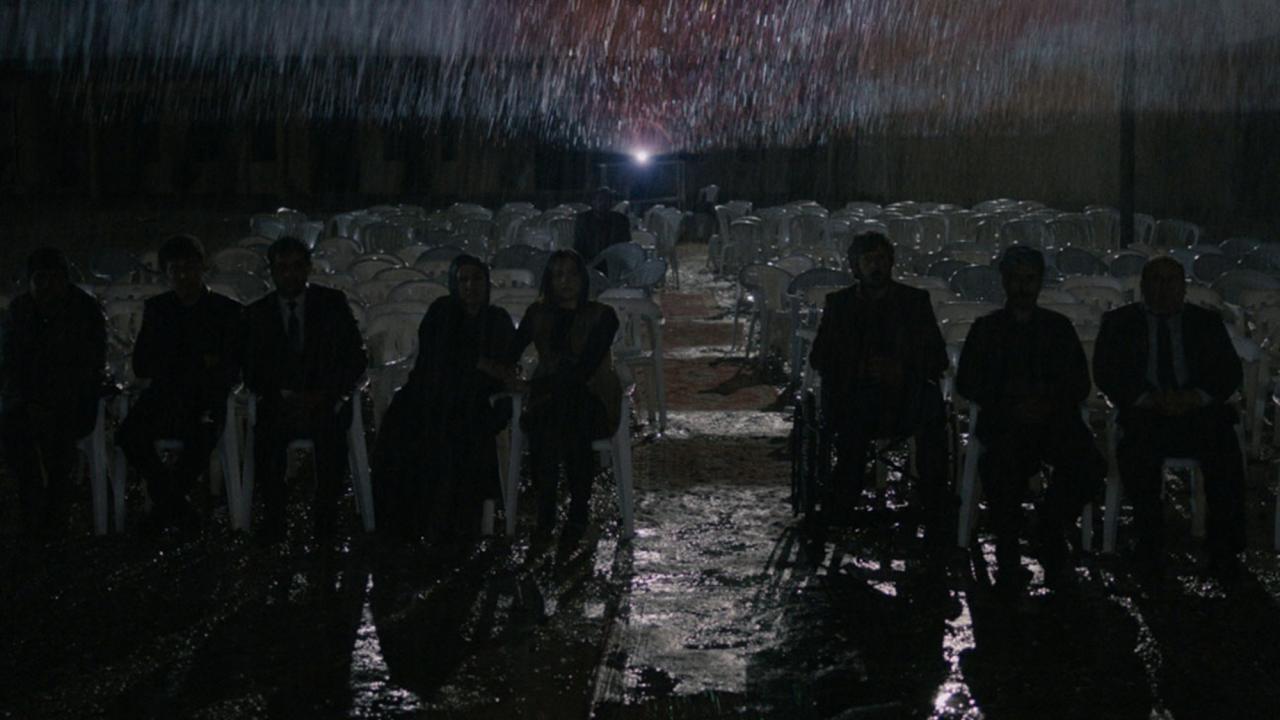 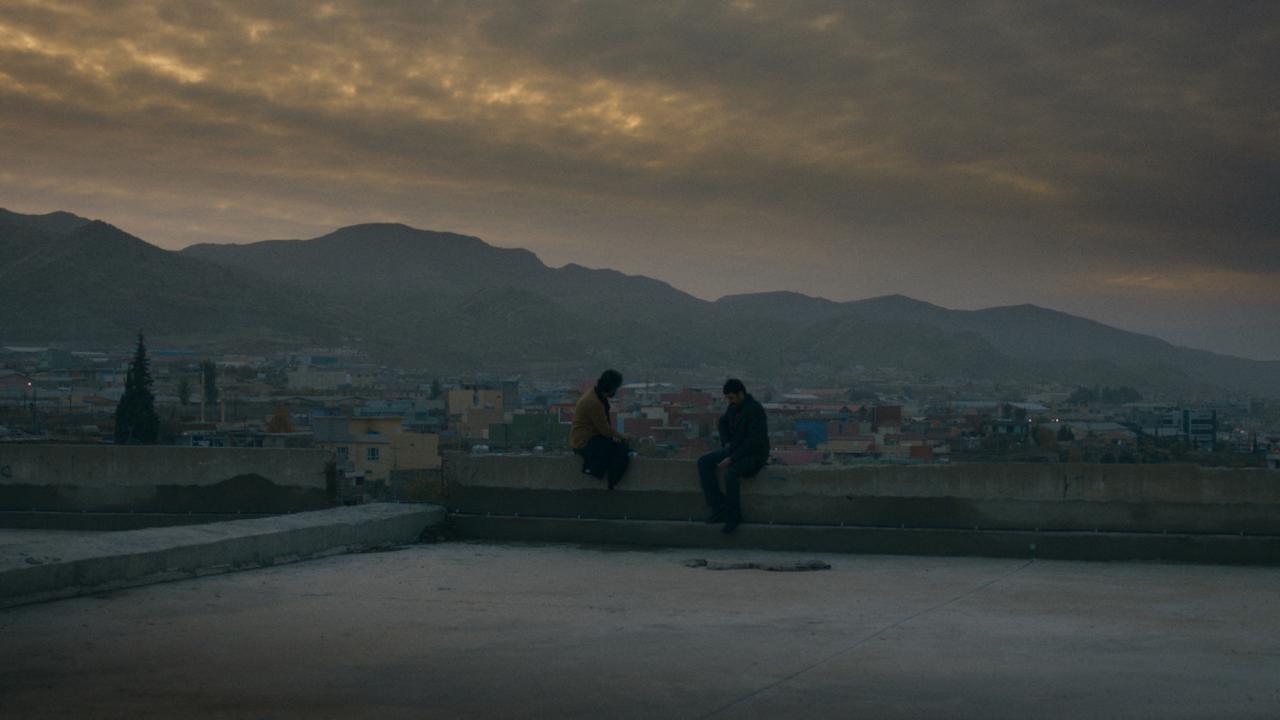 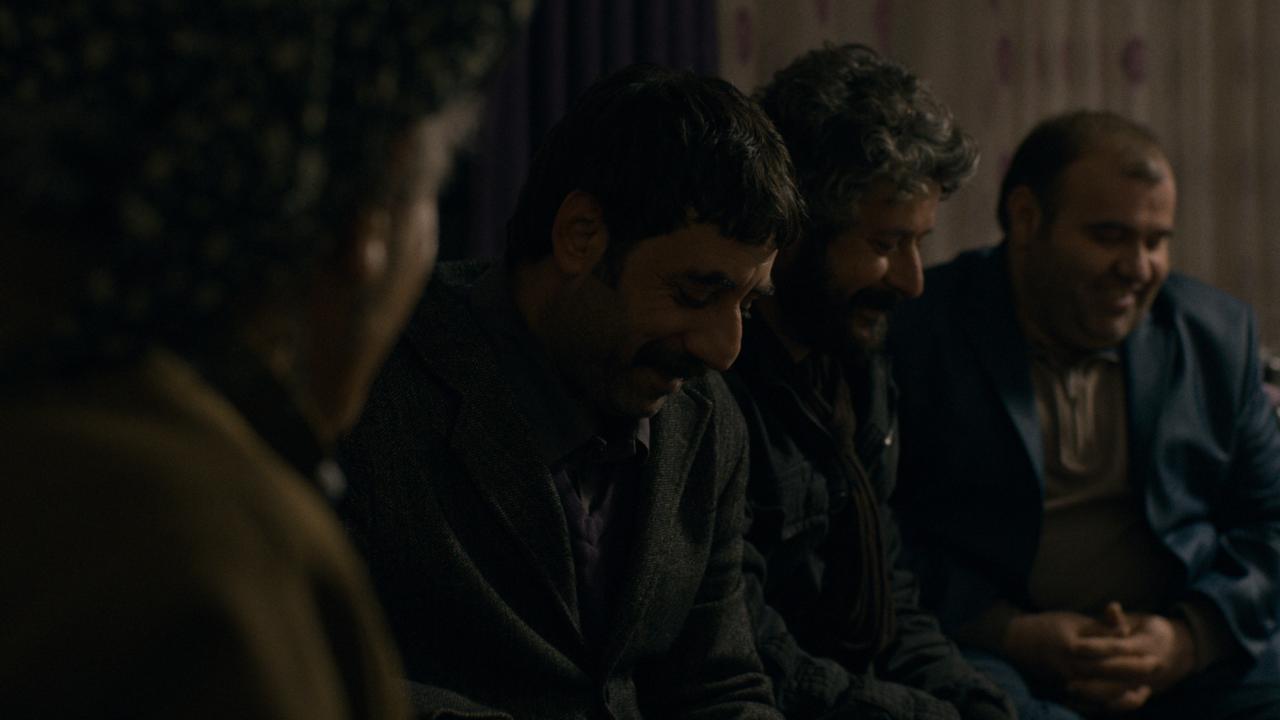 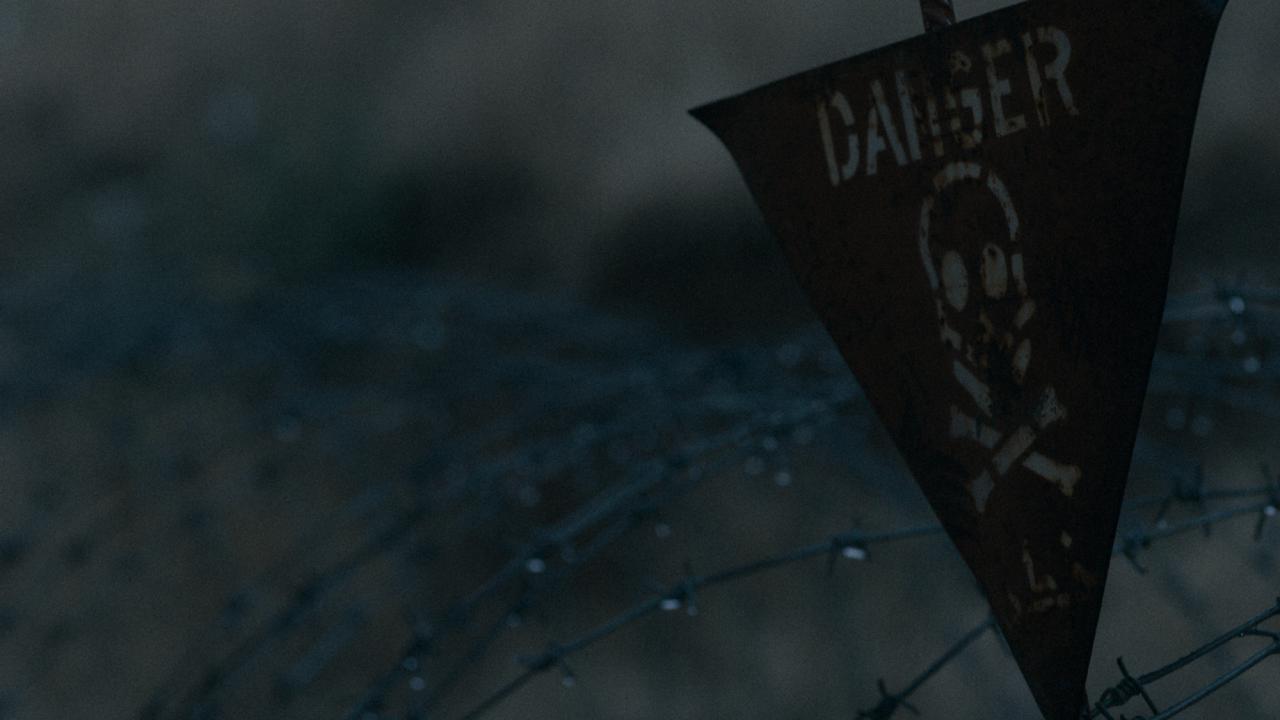 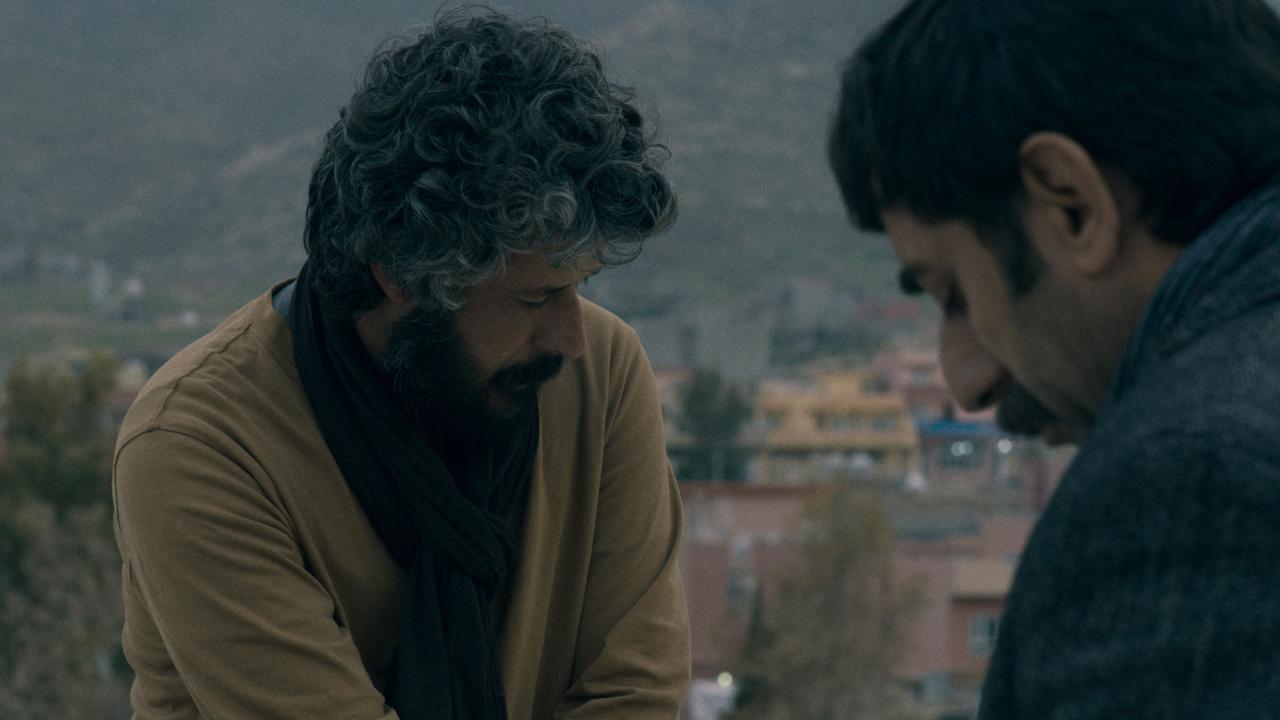 Winner, Cultural Diversity Award Under the Patronage of UNESCO, 2014

In post-Saddam Iraq, childhood friends Hussein and Alan decide to produce a film about the Al Anfal Kurdish genocide. It isn’t going to be easy. Just when they think they will never find a lead actress, Sinor appears. Young and beautiful, Sinor is passionate about the project; the Al Anfal campaign deeply affected her childhood. However, to get her uncle’s permission to play the role, Sinor must marry her cousin Hiwa, whom she doesn’t love. Problems beset the shoot. They run out of time and money. Hiwa becomes increasingly jealous and then Hussein is shot during the filming of the final scene. He survives, but the question remains – will this film ever reach the screen?