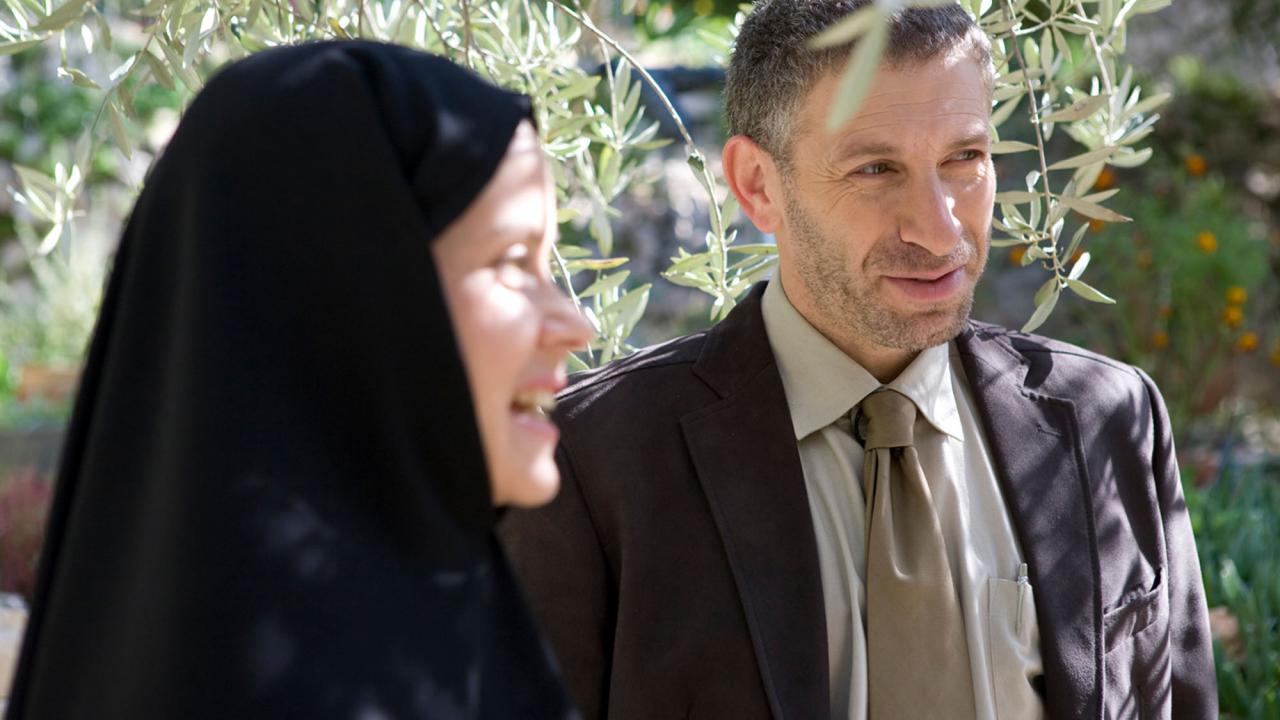 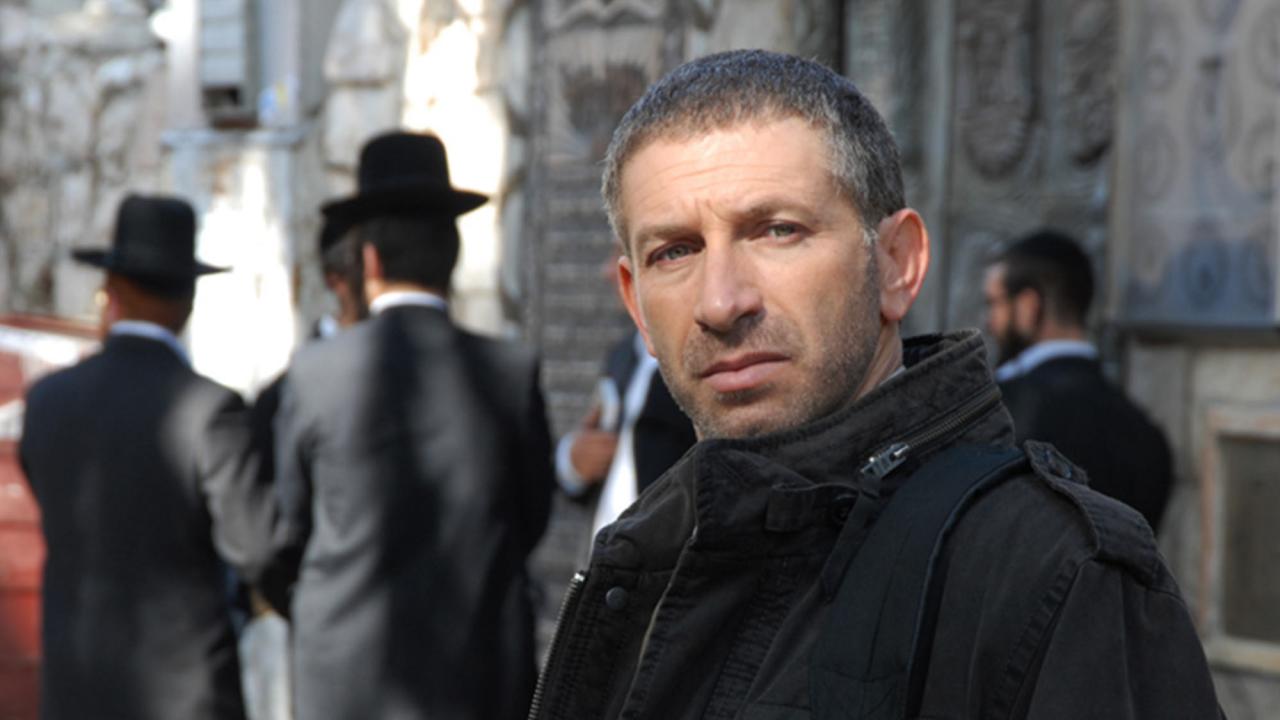 The film tells the story of a bakery’s human-resources manager (unnamed, like most of the film’s characters) who reluctantly travels to Eastern Europe to bring the body of a deceased former employee, a recent immigrant to Israel, back to her family, in order to prevent a public-relations disaster for his company. The first half of the film is set in, and was filmed in, Jerusalem, while the second half was filmed in Romania, although the name of the country is never specified in the film.