Home Films It Must Be Heaven

It Must Be Heaven 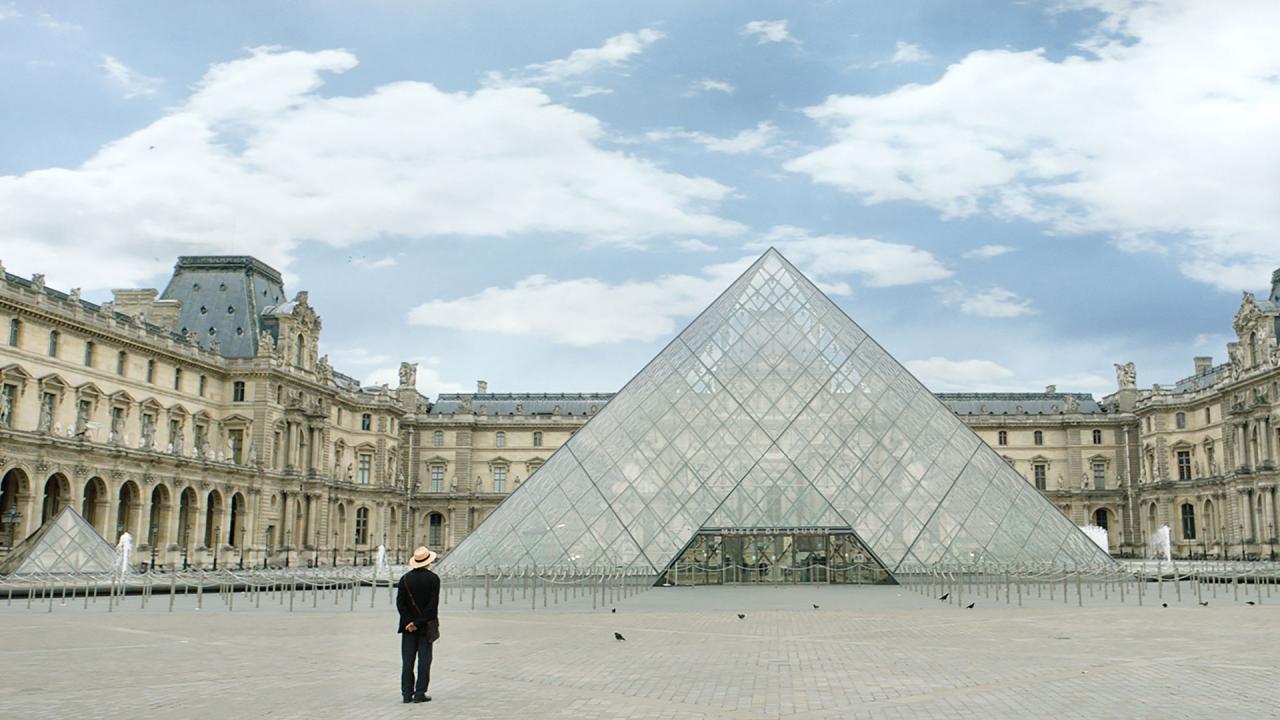 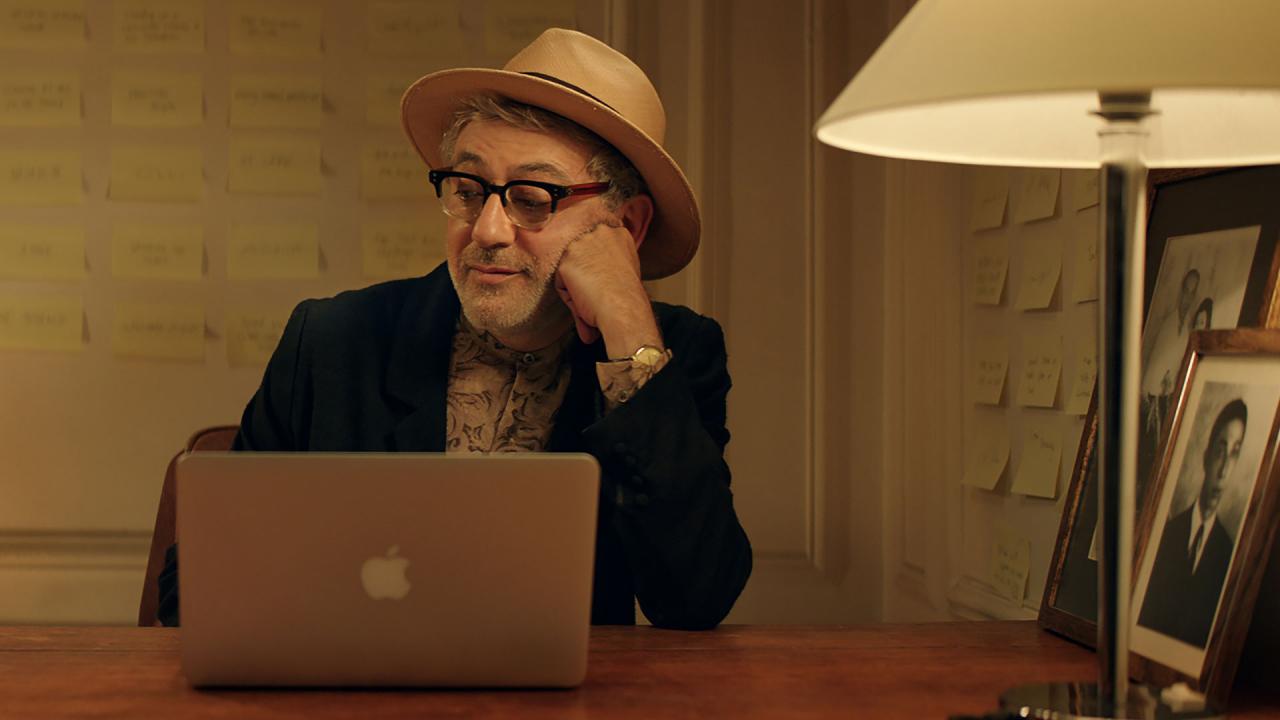 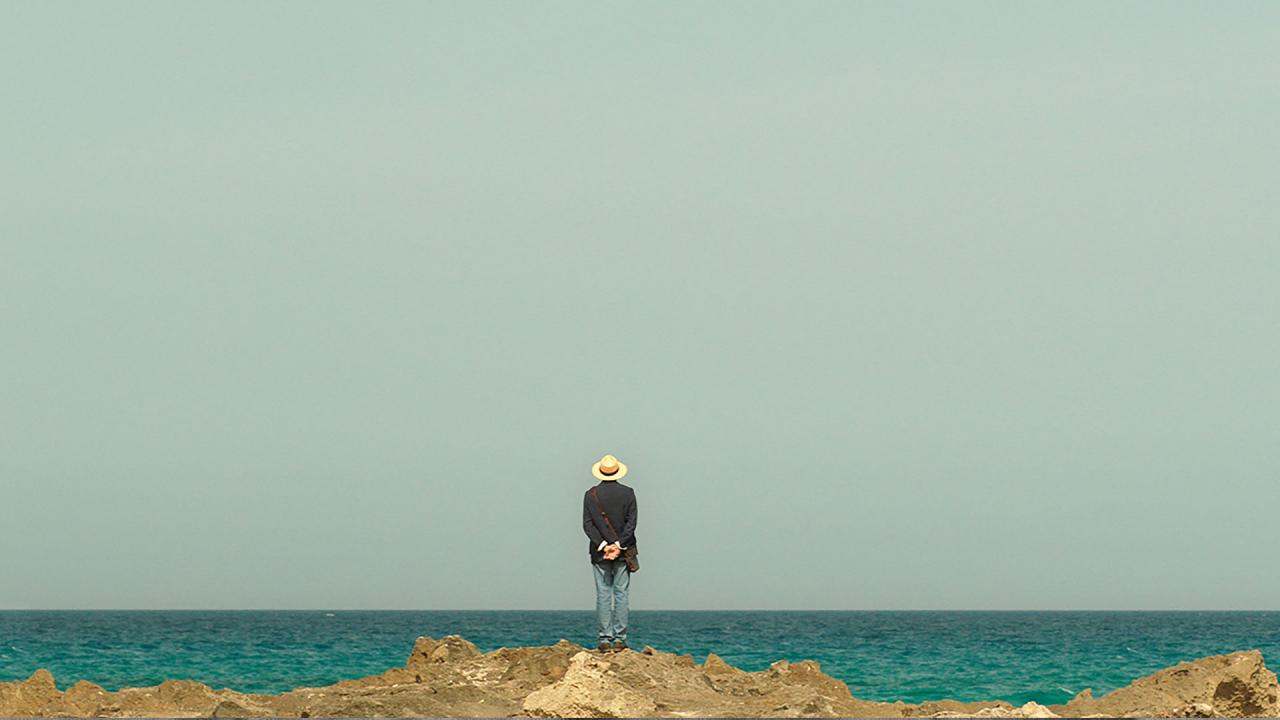 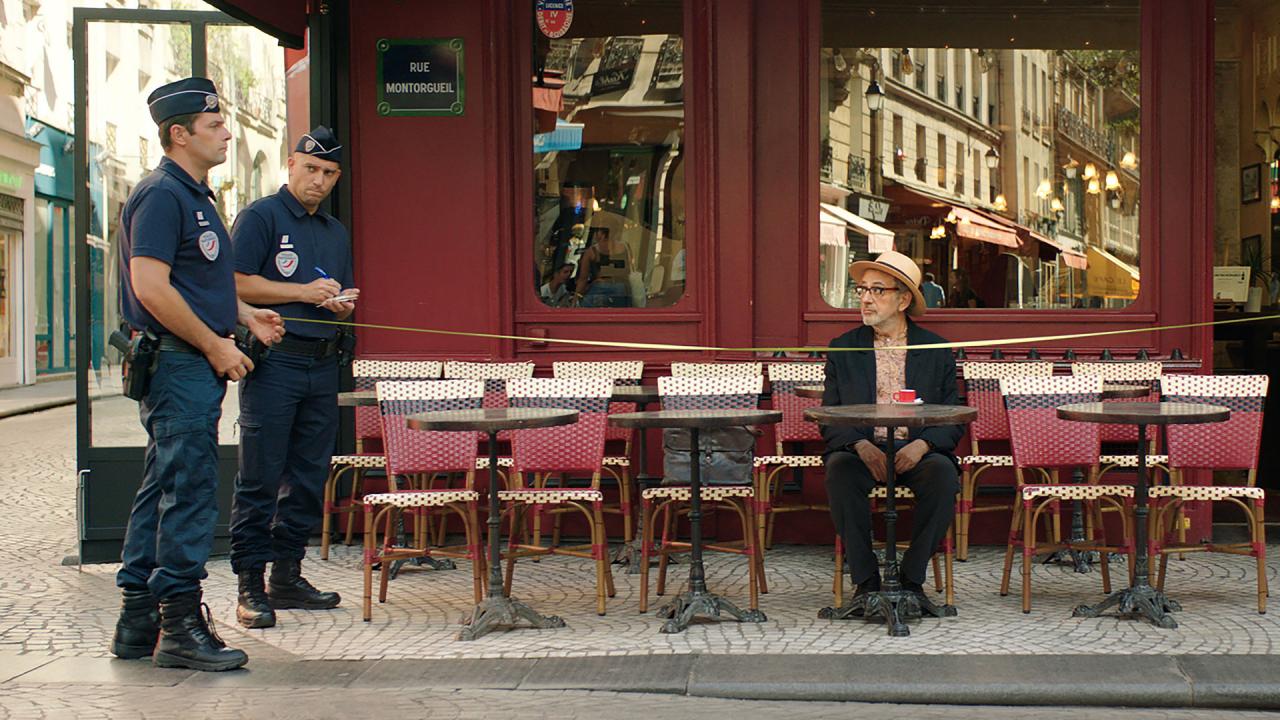 Told through the director’s alter ego, Palestinian filmmaker Elia Suleiman (ES) escapes from Palestine seeking an alternative homeland. On his travels, however, he finds parallels to Palestine and senses that it is trailing behind him wherever he goes. The promise of a new life turns into a comedy of errors for ES, no matter how far he travels. He visits the Louvre in Paris where tanks roll down the streets, or upon a visit to America spots citizens carrying AK-15 rifles into supermarkets. Wherever he is, something always reminds him of home. Joined on his journey by Mexican movie star Gael Garcia Bernal and told largely through comical vignettes, It Must Be Heaven received a Special Mention from the international jury of the 2019 Cannes Film Festival.