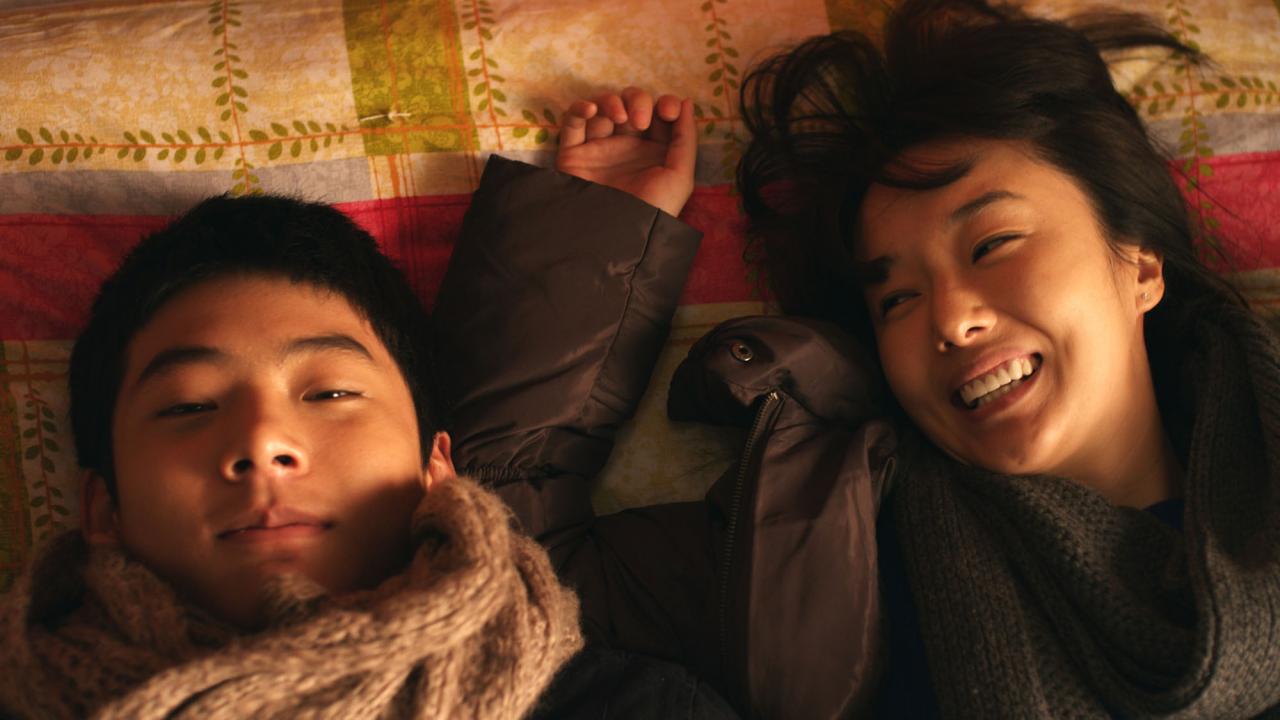 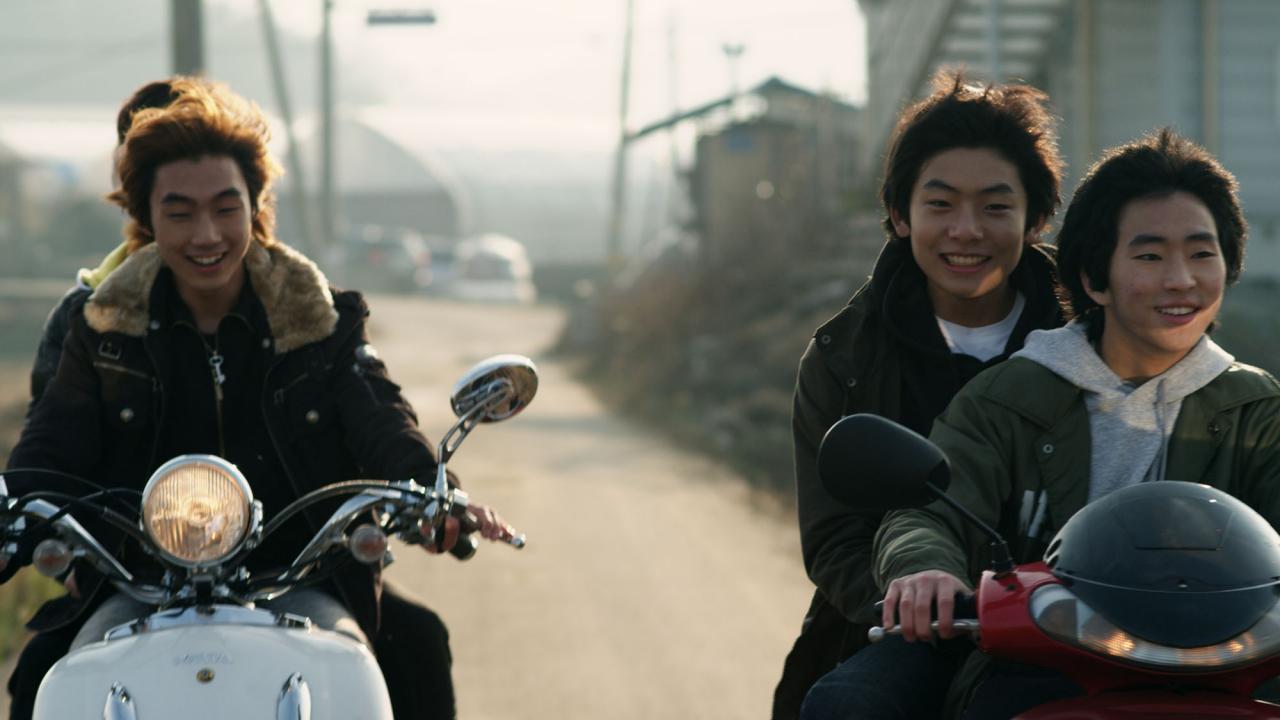 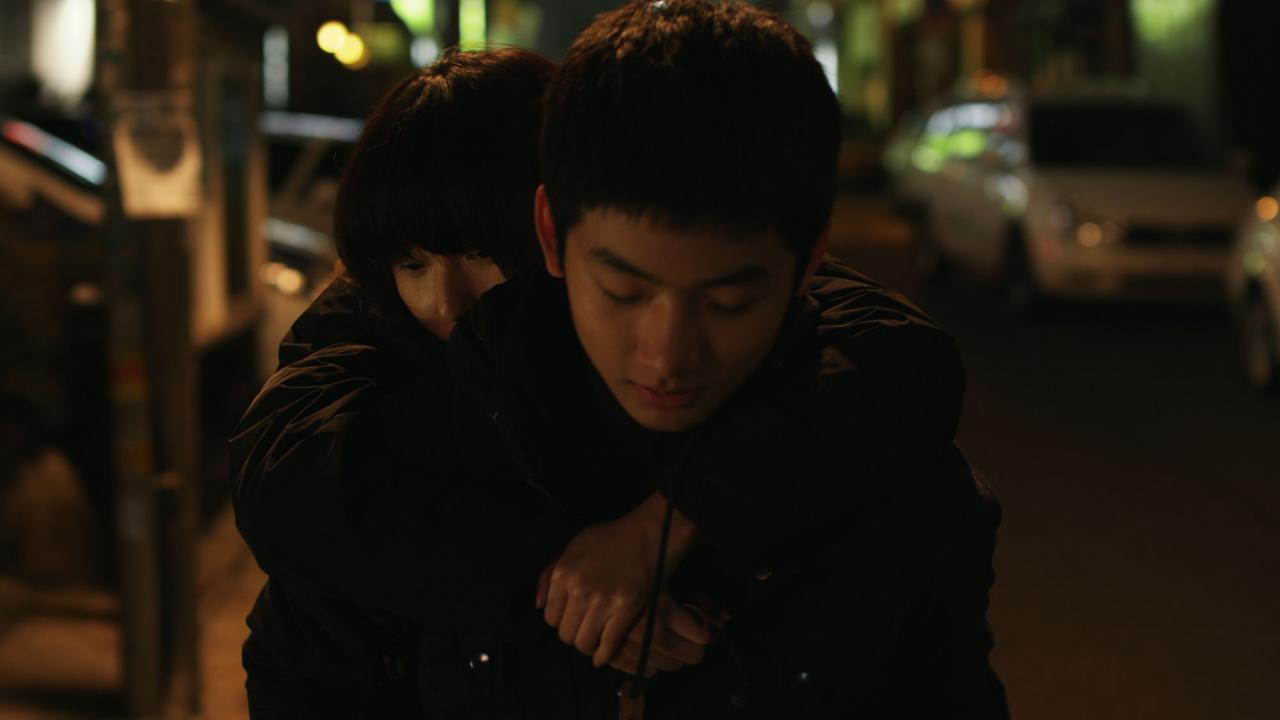 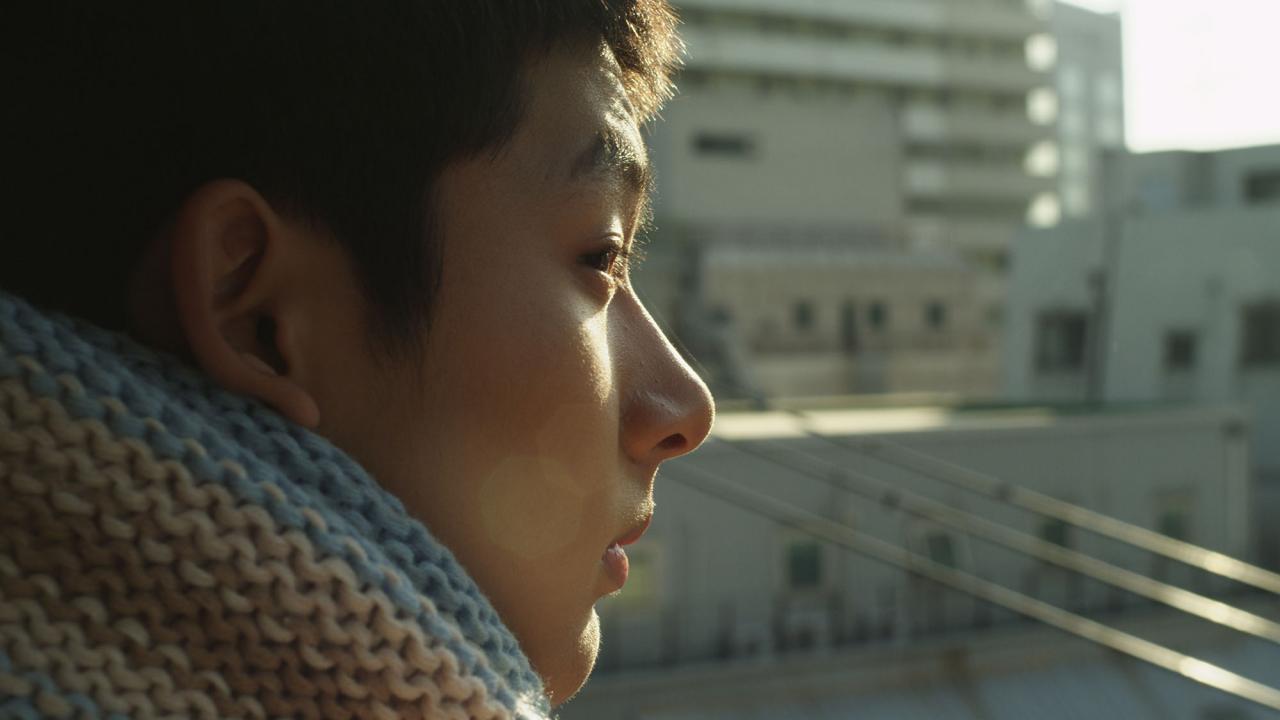 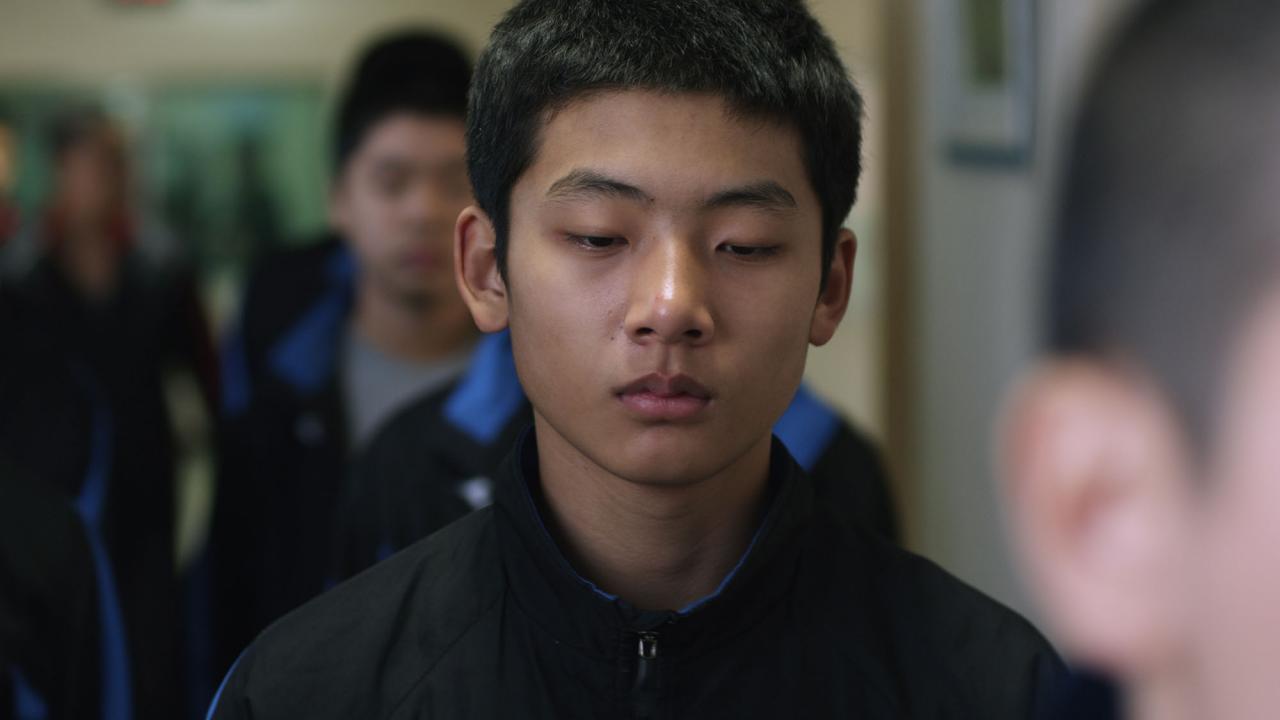 Ji-gu is a 16-year-old juvenile offender under probation who lives with his only known relative, his bed-ridden grandfather. One day, he is caught committing burglary and without a parent to plead for him, the judge sentences Ji-gu to the juvenile reformatory. Eleven months later, Ji-gu is informed that his grandfather has passed away and that his mother, who he thought was dead, had in fact run away from home after giving birth to him at age 17. After he is discharged, he and his young mother try to make up for lost time but he soon realises that his mother is much too young and he comes to understand why she had to leave him all those years ago.