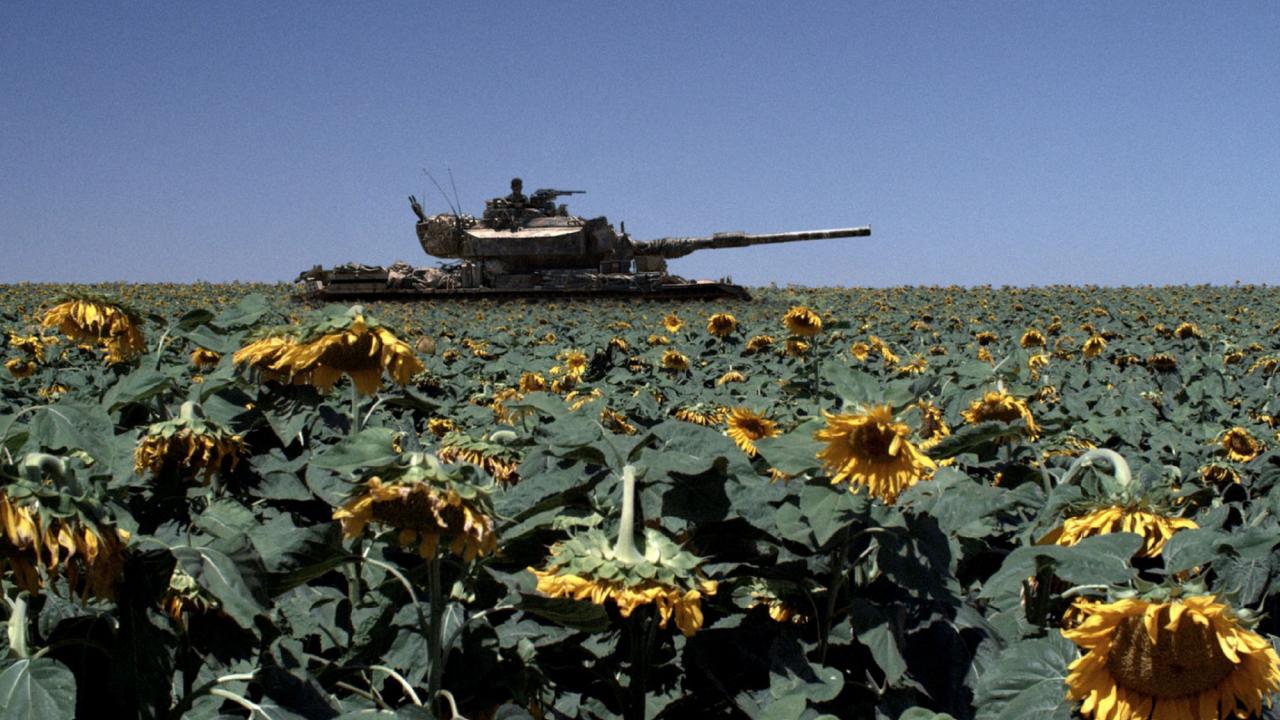 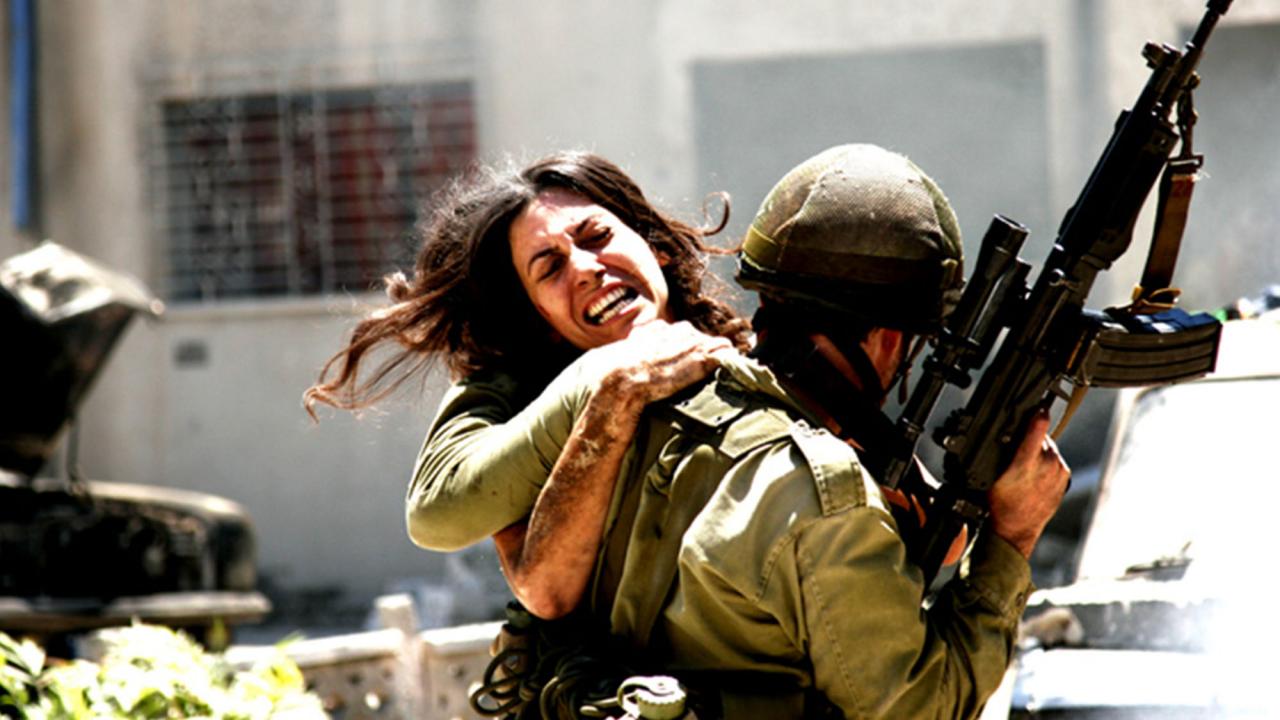 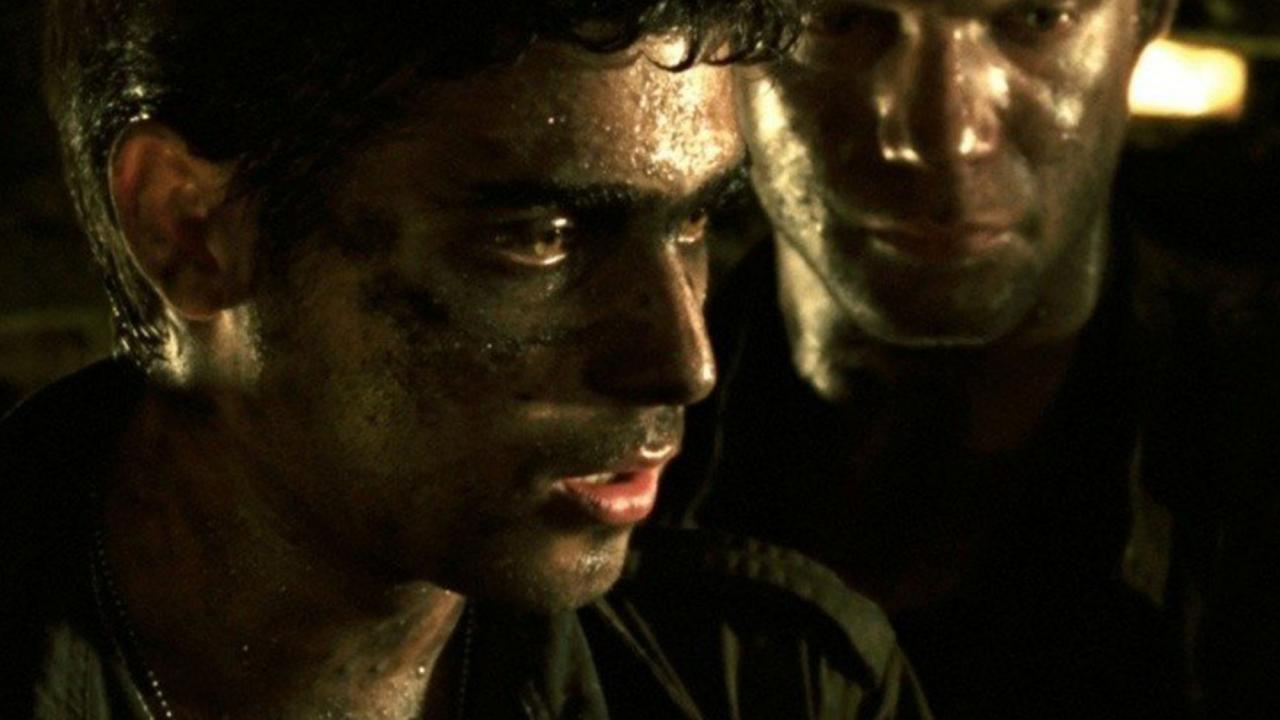 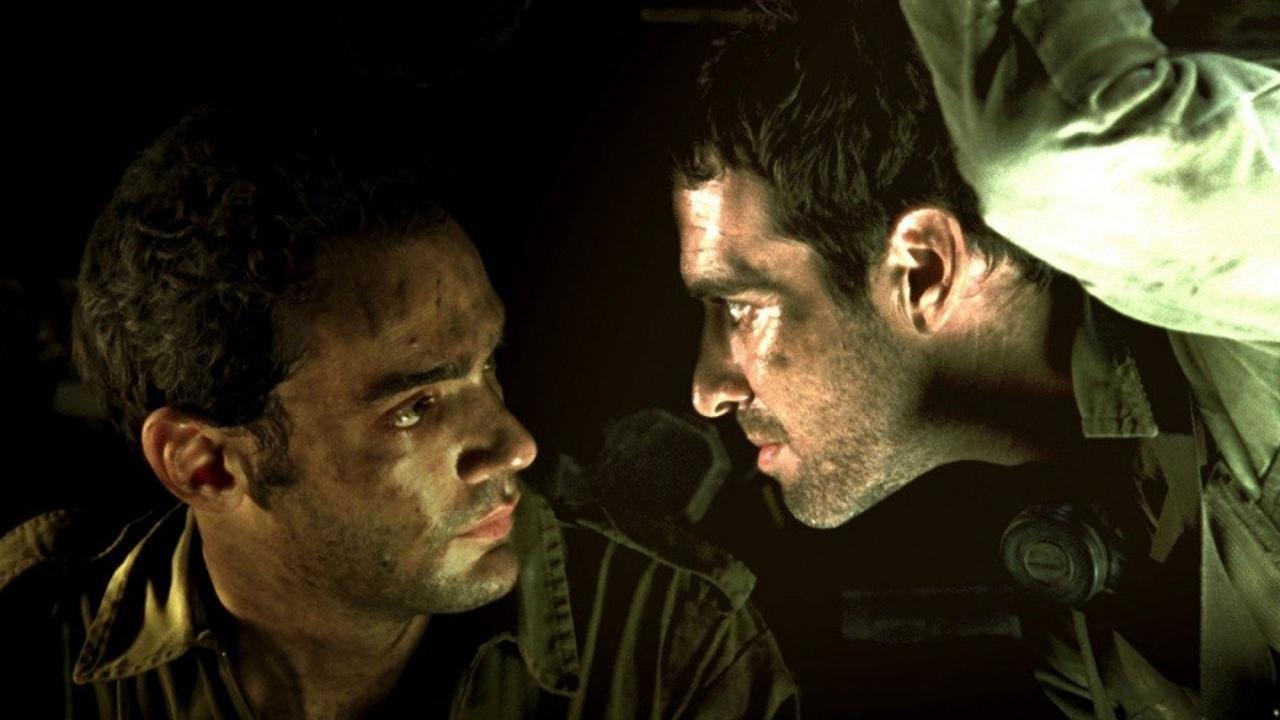 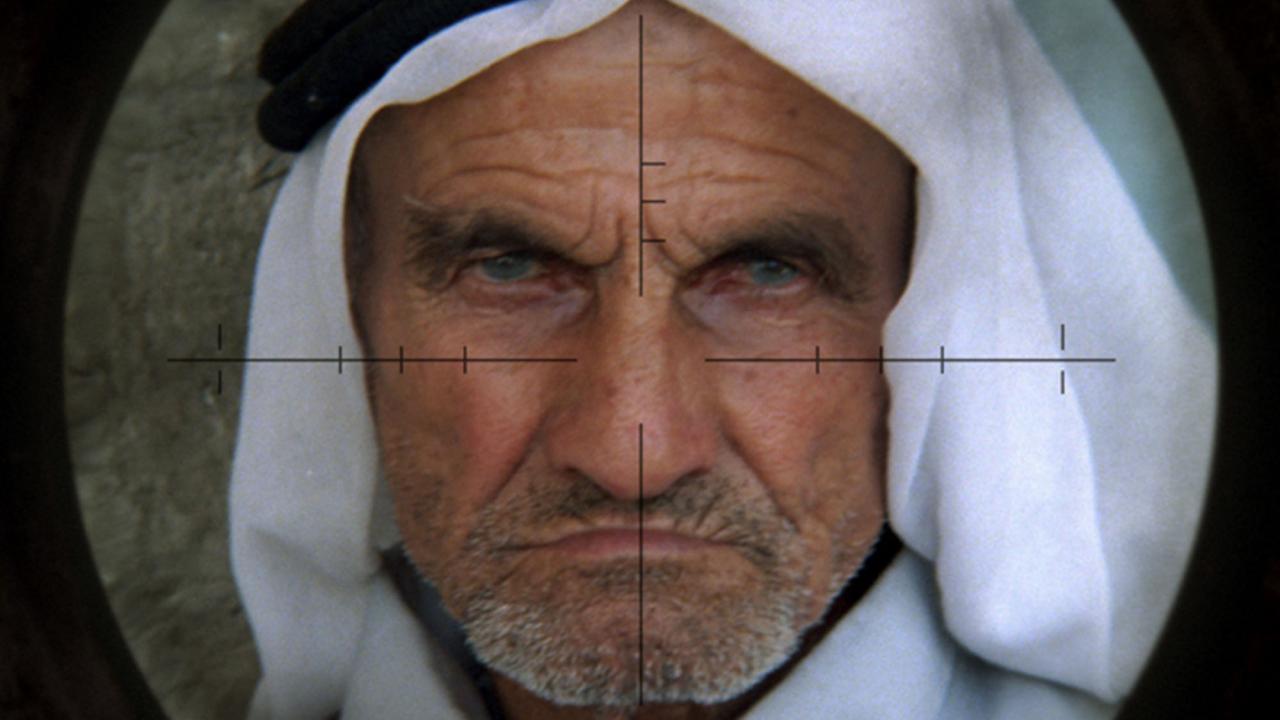 The film depicts warfare as witnessed exclusively from the inside of a tank. The crew’s window to the outside world is a gunsight. As a way of adding realism to the effect, every change in the horizontal and vertical viewing directions is accompanied by the hydraulic whine of the traversing gun turret. The film is set during the 1982 Lebanon War. There are four Israeli soldiers inside: the driver in the tank’s hull, the loader, the gunner and the commander in the turret. For part of the time there is also the body of a dead Israeli soldier (kept there until it is airlifted away), a Syrian POW, a visiting higher officer, and a visiting Phalangist (Lebanese Maronite Catholic allied with Israel) who threatens the POW with torture and a gruesome death.

The soldiers are ordered to clear an area of Lebanese personnel. They are instructed to include the use of phosphorus grenades that are forbidden by international treaty.

The gunner has never fired the cannon in a combat situation and is hesitant at first. As a result, a fellow Israeli soldier is killed along with an innocent man in a subsequent incident involving equally poor judgment. The soldiers have to cope with the deteriorating state of the tank, heat, smoke, filth, stench, cramped quarters, equipment failure, navigational problems, conflicting information and recurring quarrels.