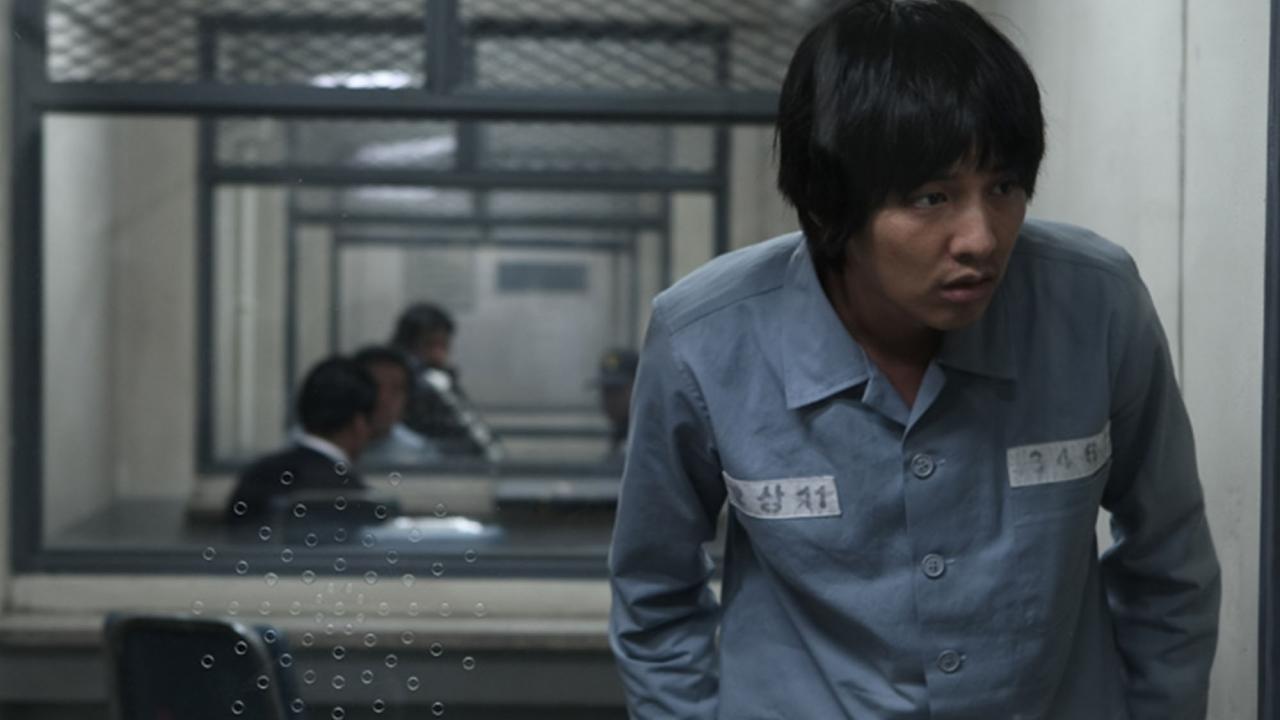 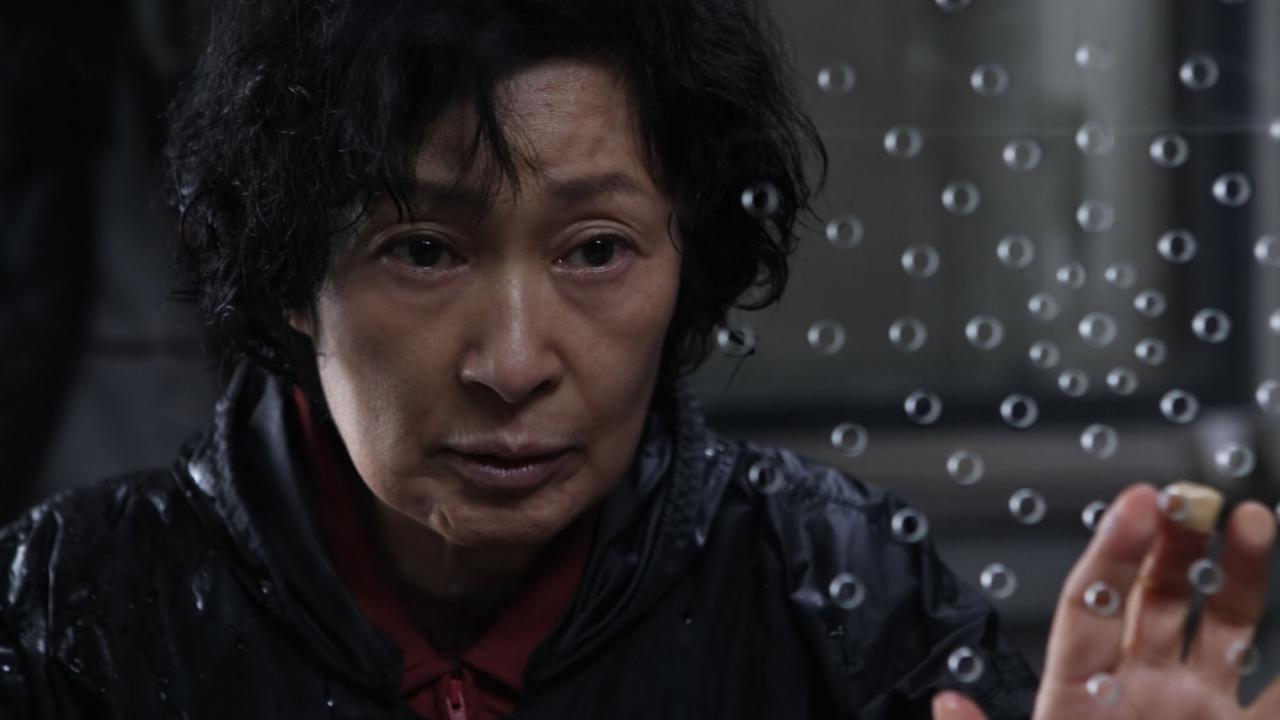 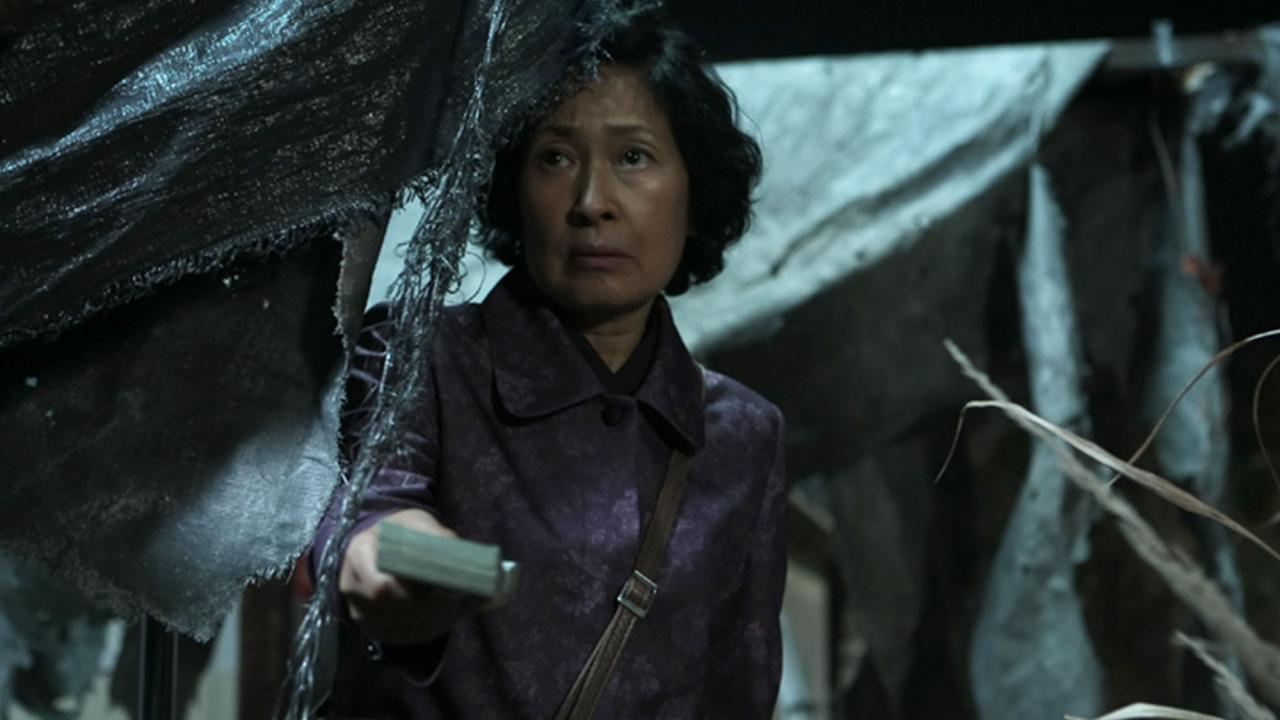 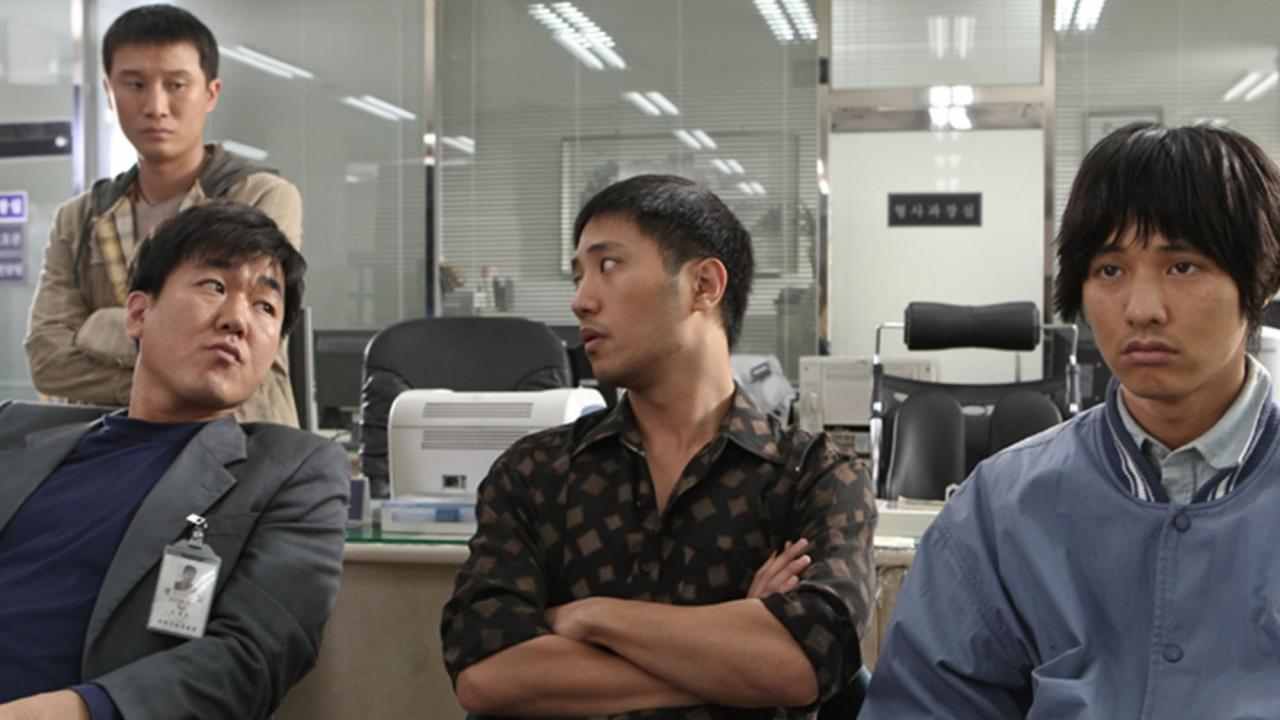 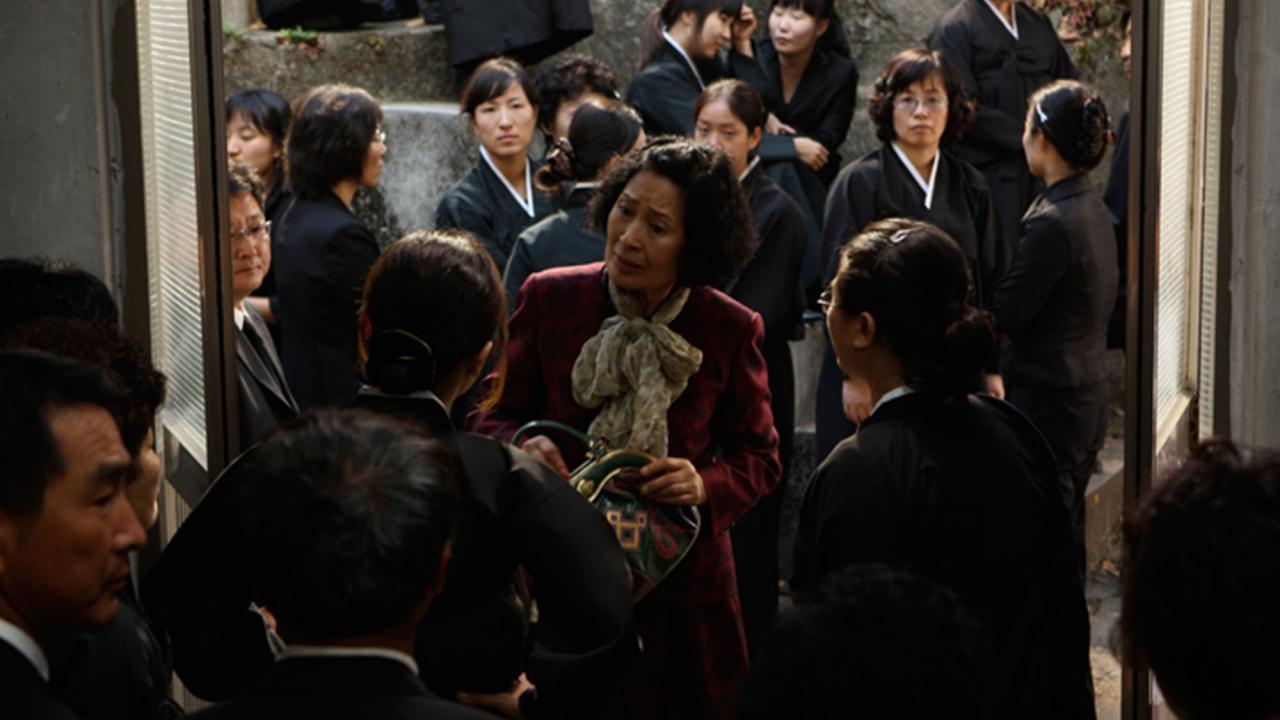 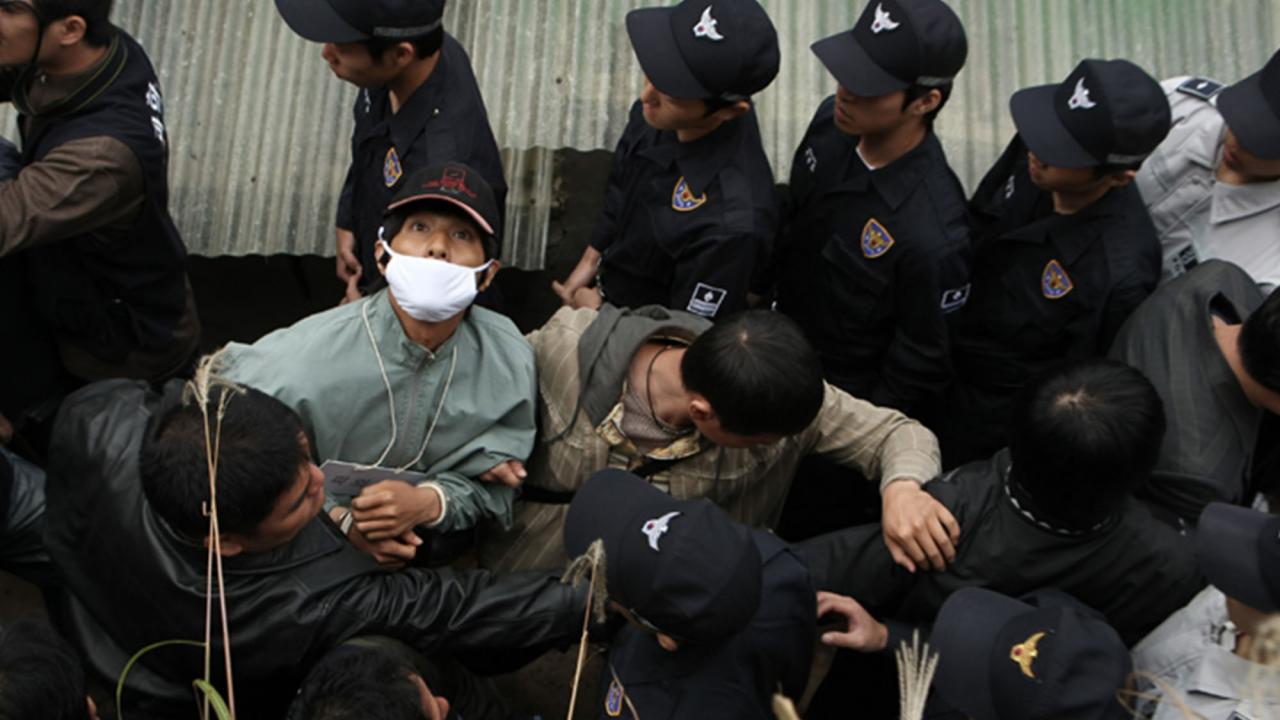 Winner, Best Performance By An Actress, 2009

An unnamed widow lives alone with her only son, selling medicinal herbs in a small town in southern South Korea while doing unlicensed acupuncture to the town’s women on the side. Her son Do-joon is shy, but prone to attack anyone who mocks his intellectual disability. She dotes on him and scolds him for hanging out with Jin-tae, a local ne’er-do-well.

A high school girl is discovered dead on a rooftop in town, shocking the residents and pressuring the incompetent police to find the killer. With only circumstantial evidence placing Do-joon near the scene of the crime, the police are happy with their cursory investigation and arrest the boy. His defense attorney is unreliable, and the police trick Do-joon into signing a confession, leaving him facing a long jail sentence. The police could not figure out why and who would display the girl’s dead body on the rooftop where the entire town is in plain view.

The mother, horrified and unconvinced that Do-joon is even capable of murder, gets involved in unraveling the details of the murder and the background of the victim to try to prove her son’s innocence. She scours the town, uncovering salacious details of the girl’s life, allying with Jin-tae, who is surprisingly sympathetic towards her plight, and unsettling everyone around her in her determined quest for justice.