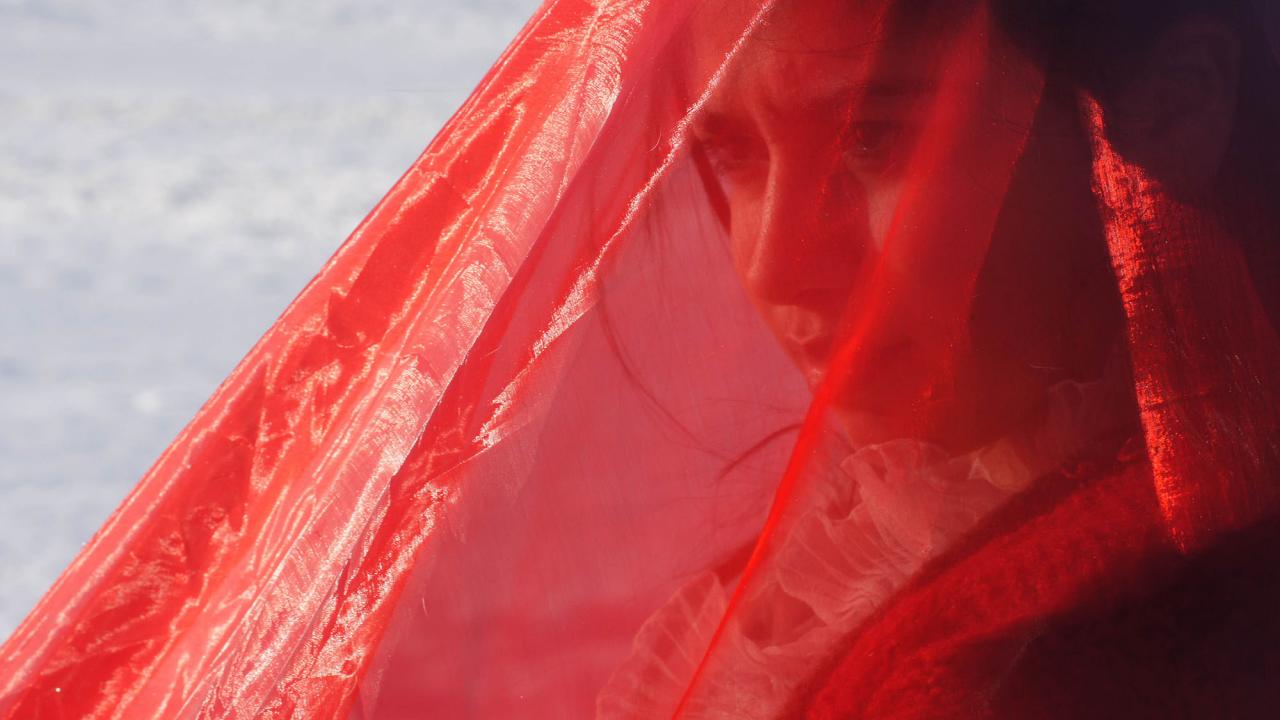 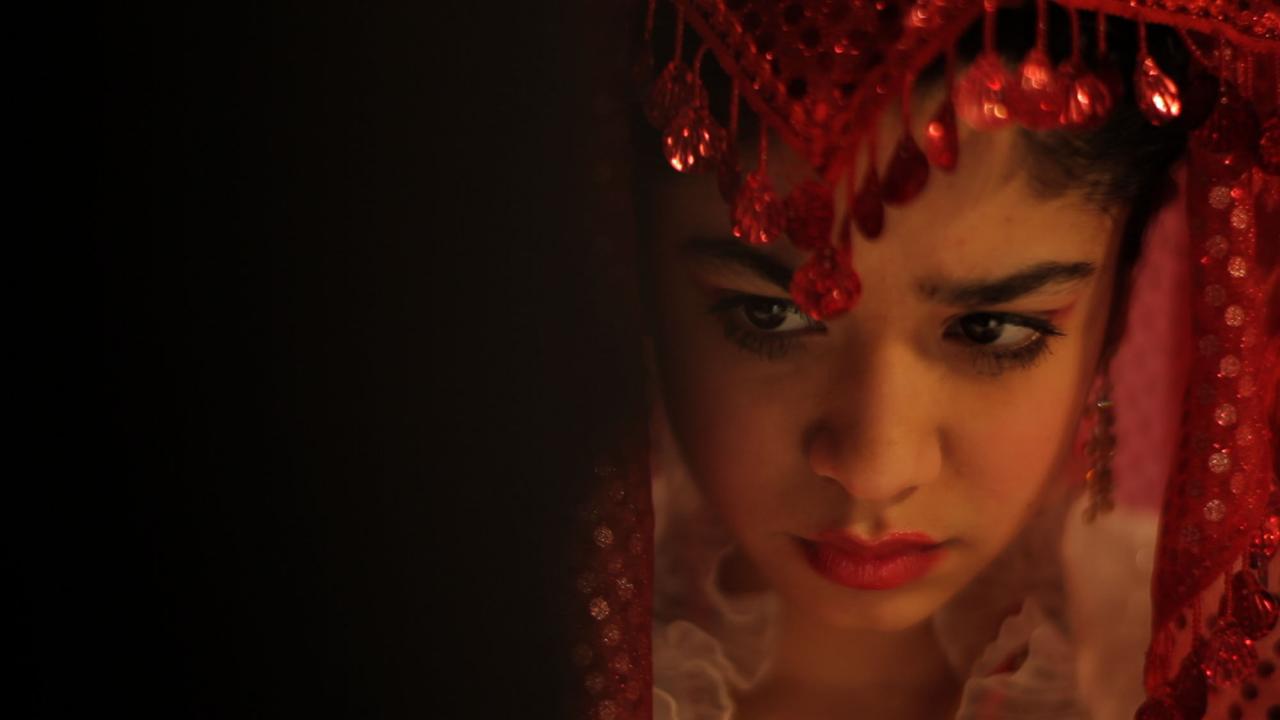 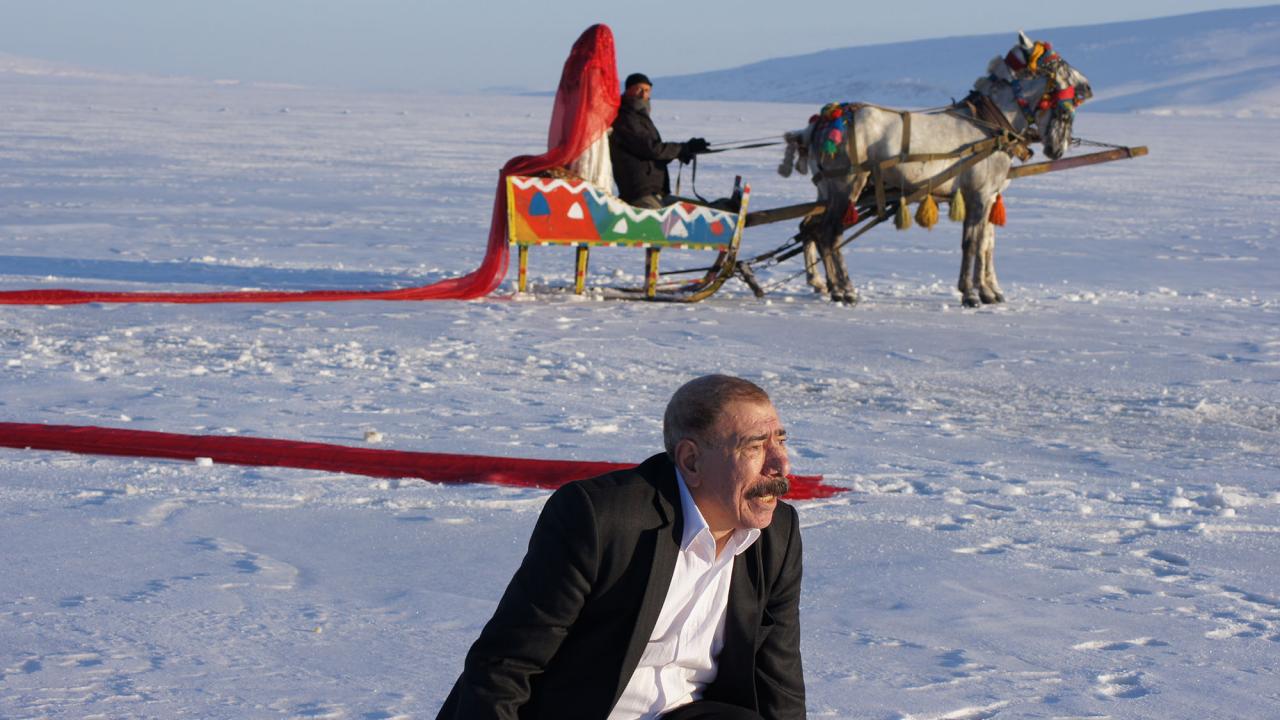 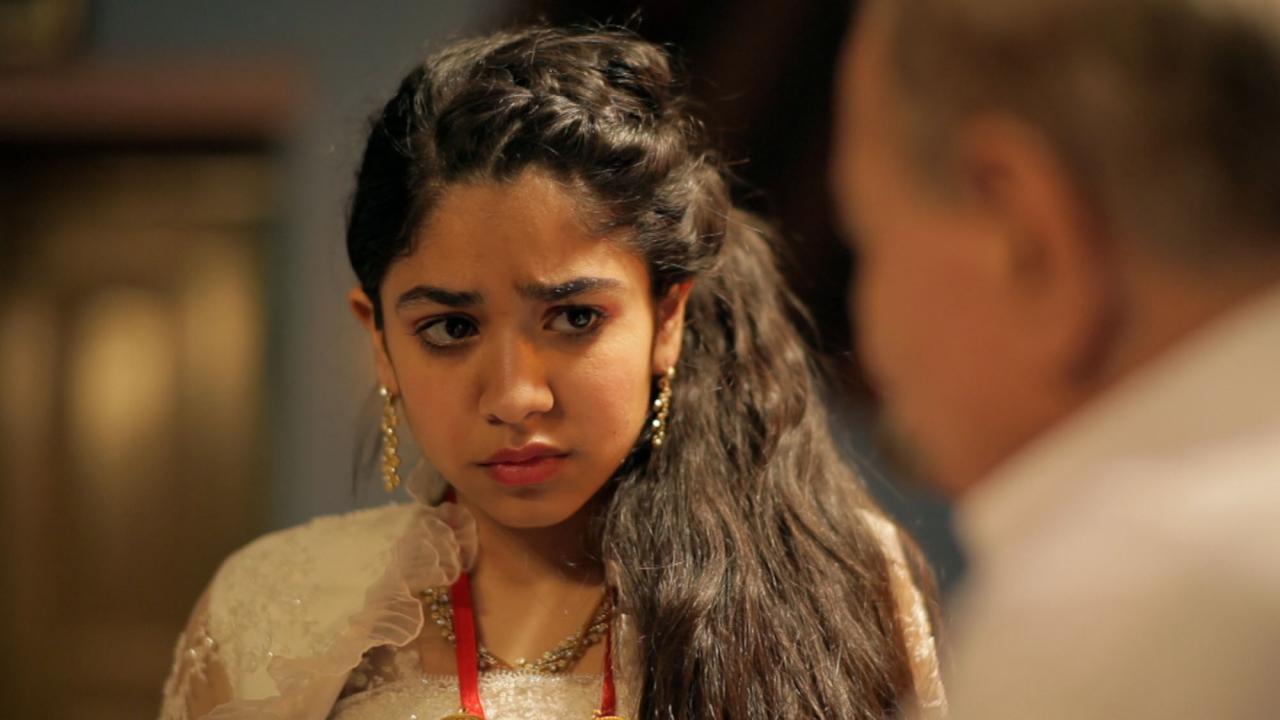 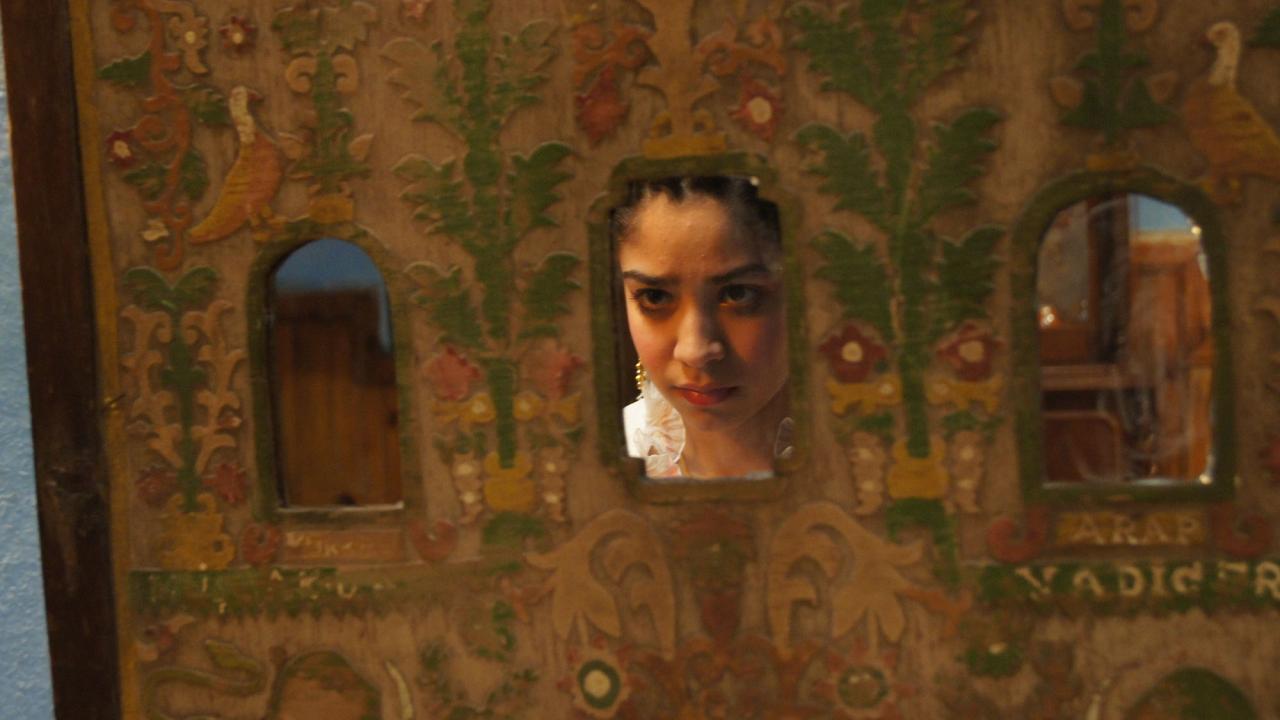 In a remote Turkish village, an ancient blood feud between two families has finally been put to rest, and a marriage arranged to seal the union; a man just released from a life in prison has been pledged to a teenage girl he has never met.

It is their wedding night and there are customs and rituals to be observed. But fearful of their consummation, the bride distracts her broken husband with tales, rounding out the hours as dawn draws ever nearer. Events become ever stranger as the claustrophobic night finally reaches a shattering conclusion.

Lyrical and intense, Night of Silence (Lal Gece) is an unforgettable piece of cinema with two brilliant performances at its heart.