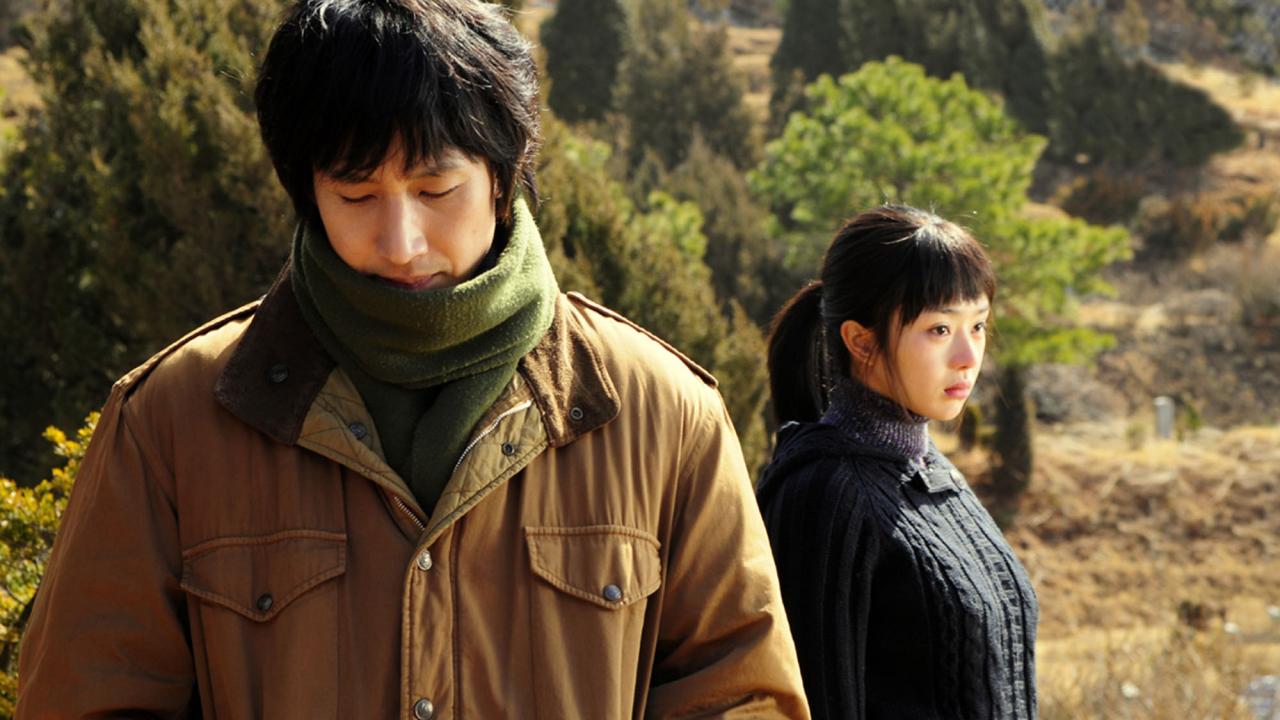 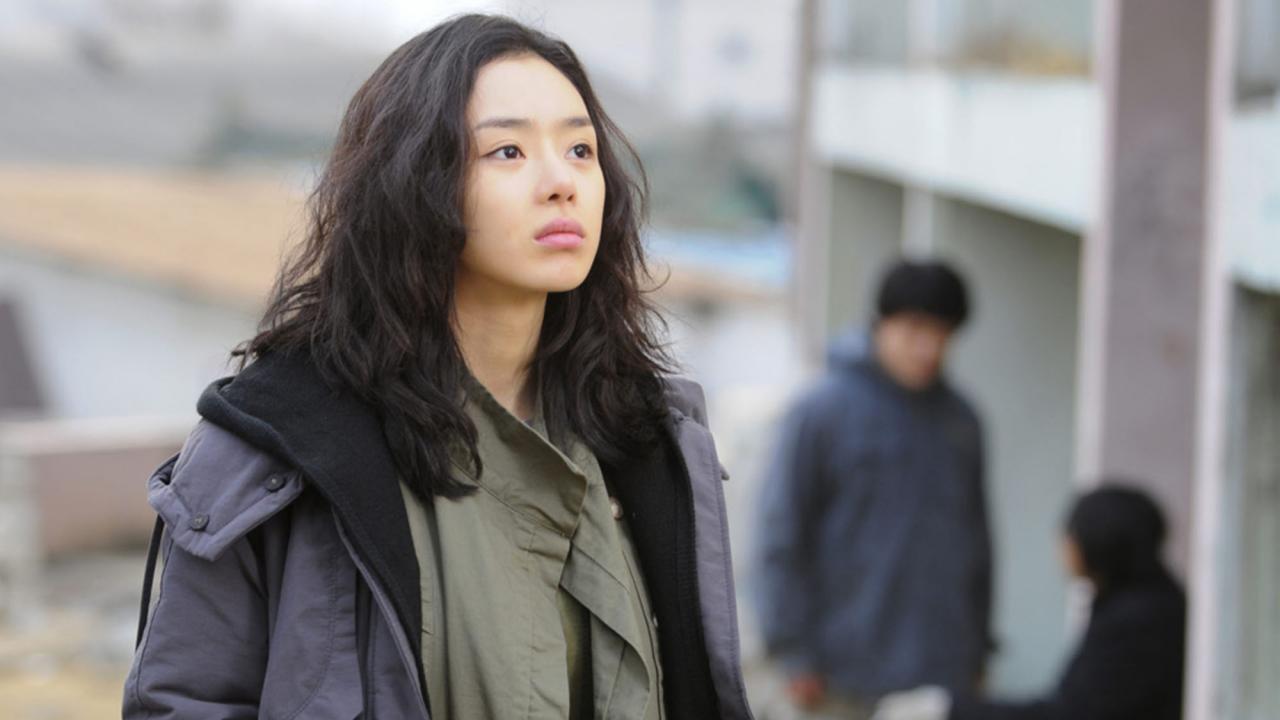 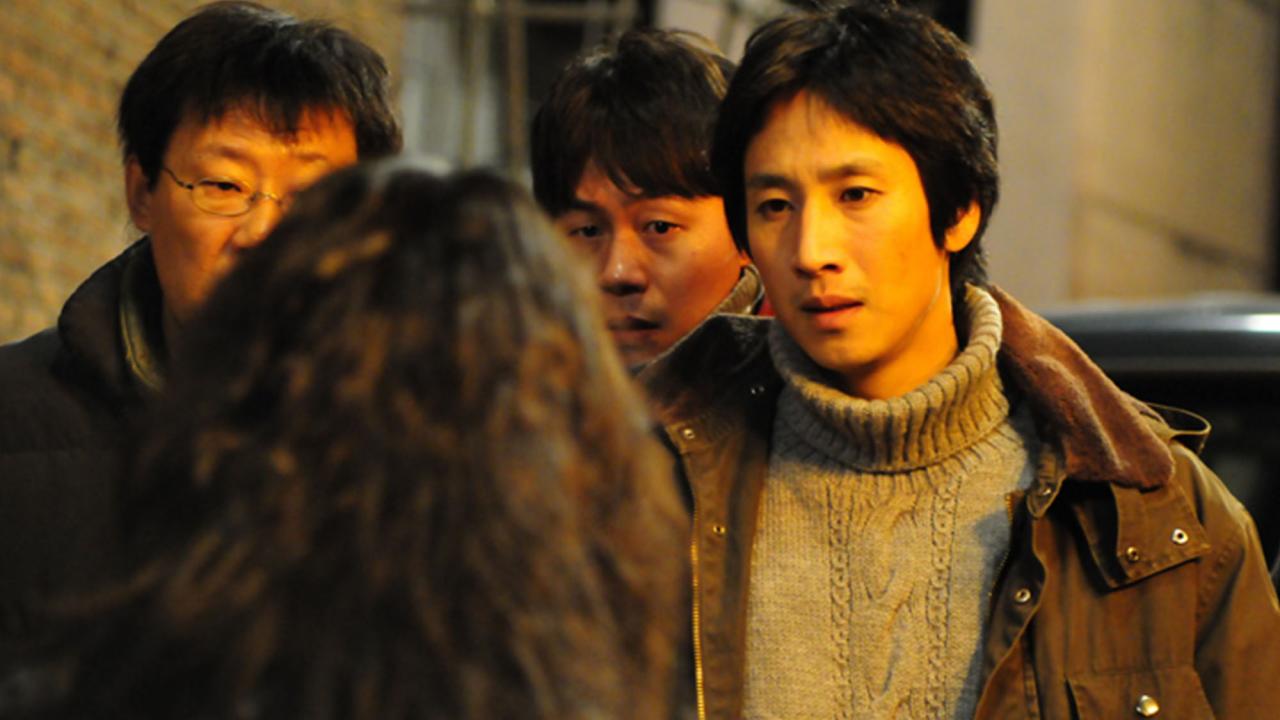 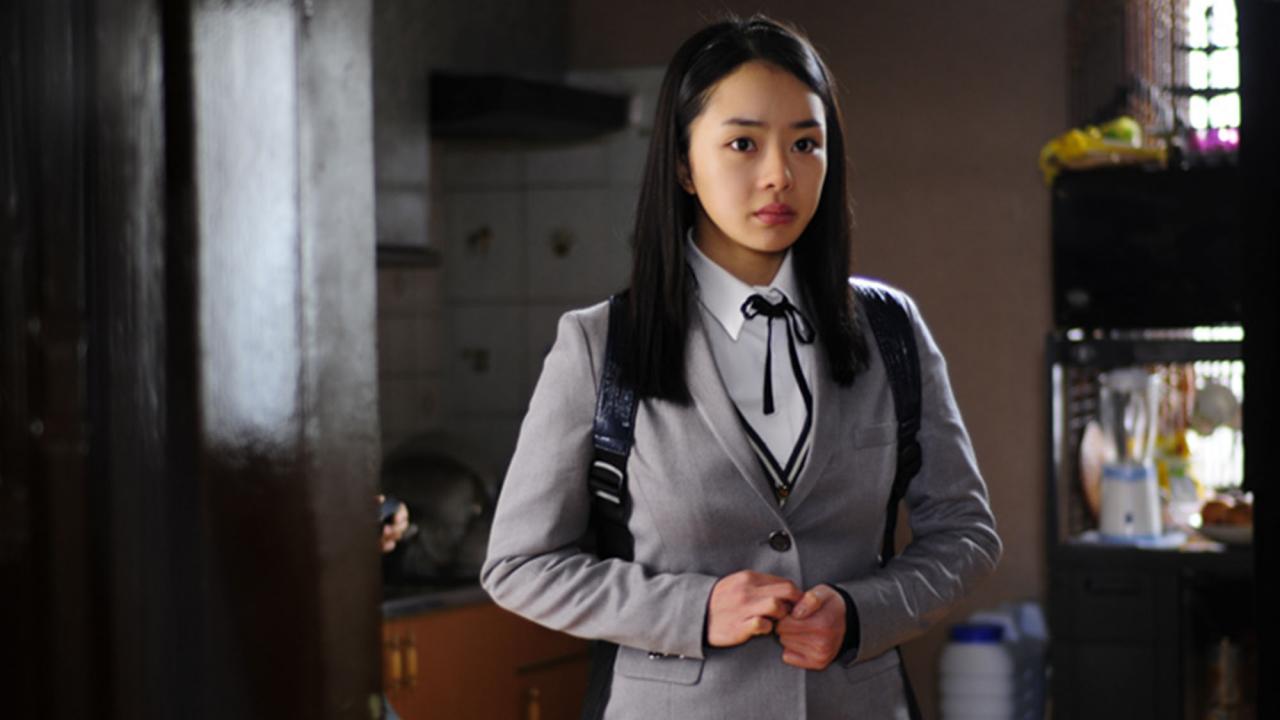 Eun-mo is back in her hometown, Paju, after spending three years soul searching in India. The reality she returns to is far from comforting as she is faced with a dreaded reunion with her widower brother-in-law, Joong-shik. Eun-mo never took a liking to Joong-shik who came to Paju as a student activist fugitive almost a decade earlier and ended up marrying her older sister, Eun-soo. But she was forced to live with him when a tragic accident took her sister’s life. Over the course of three years, Eun-mo gradually discovered she was carrying complex emotions toward Joong-shik and, feeling trapped, she left Paju. On returning, Eun-mo believed she had resolved all emotional conflicts in India, but as she digs further into her sister’s death, she becomes torn between the truth and her feelings for Joong-shik.