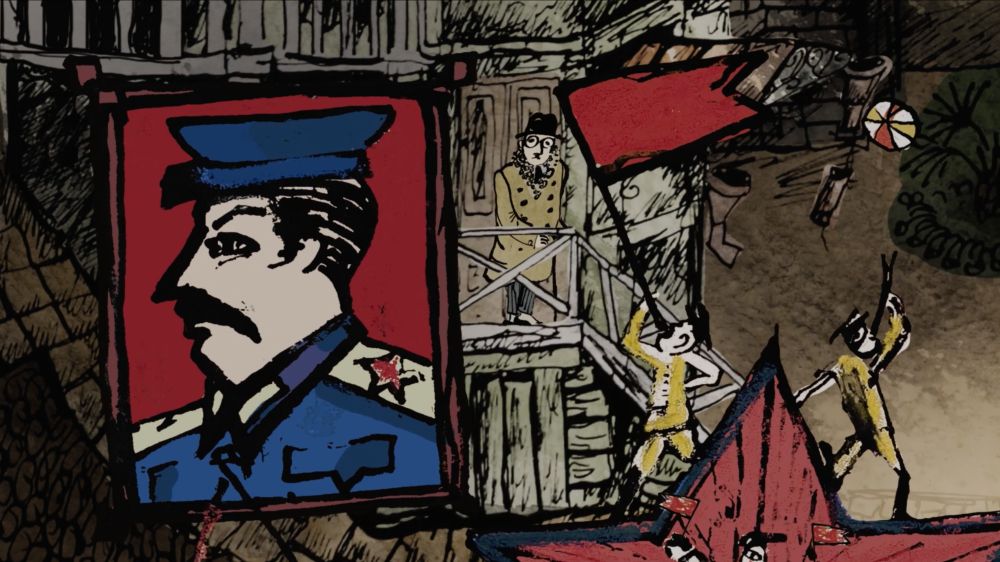 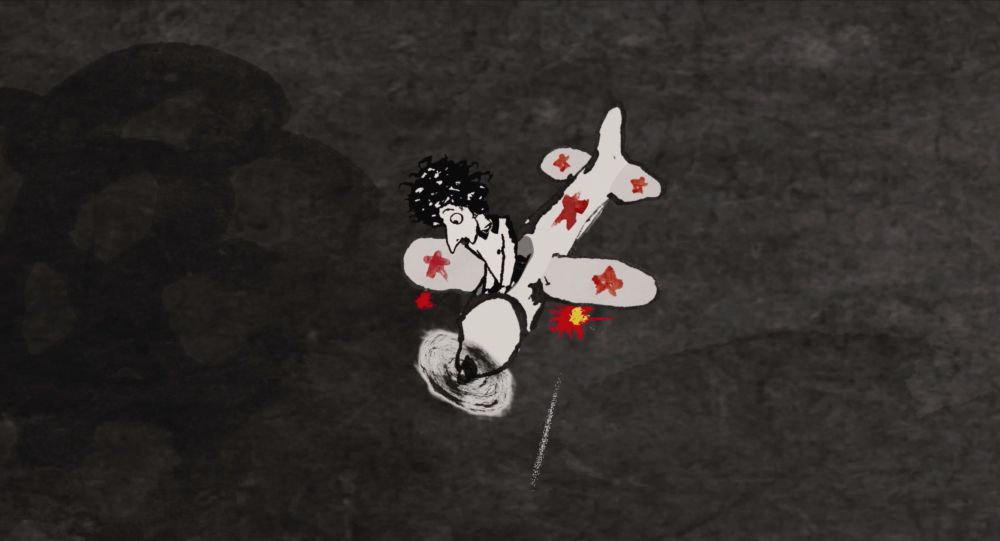 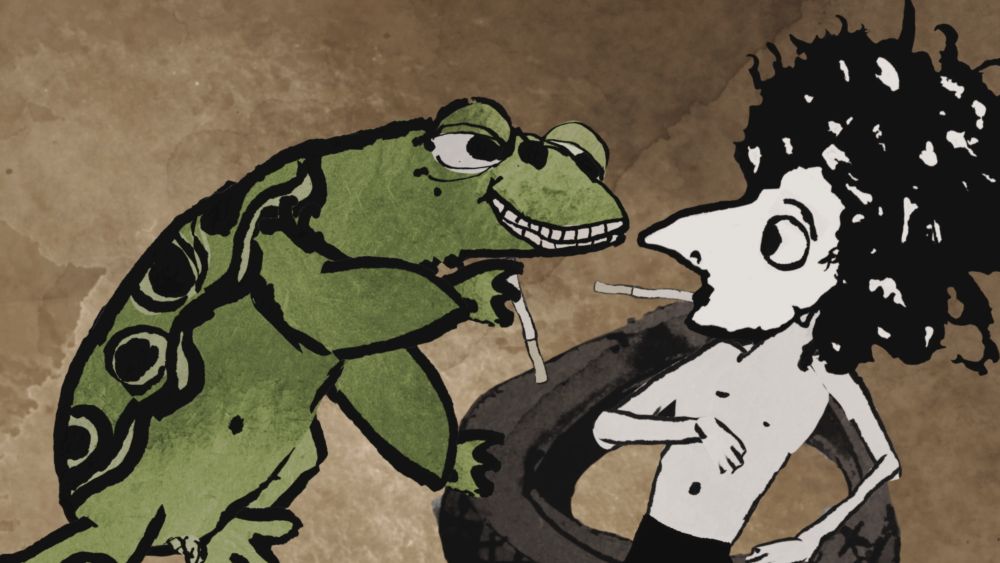 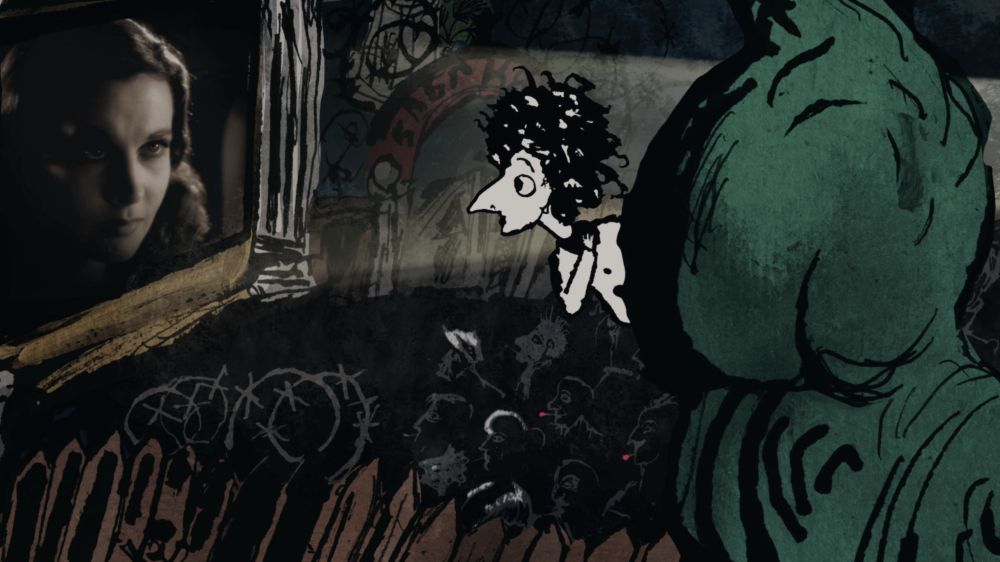 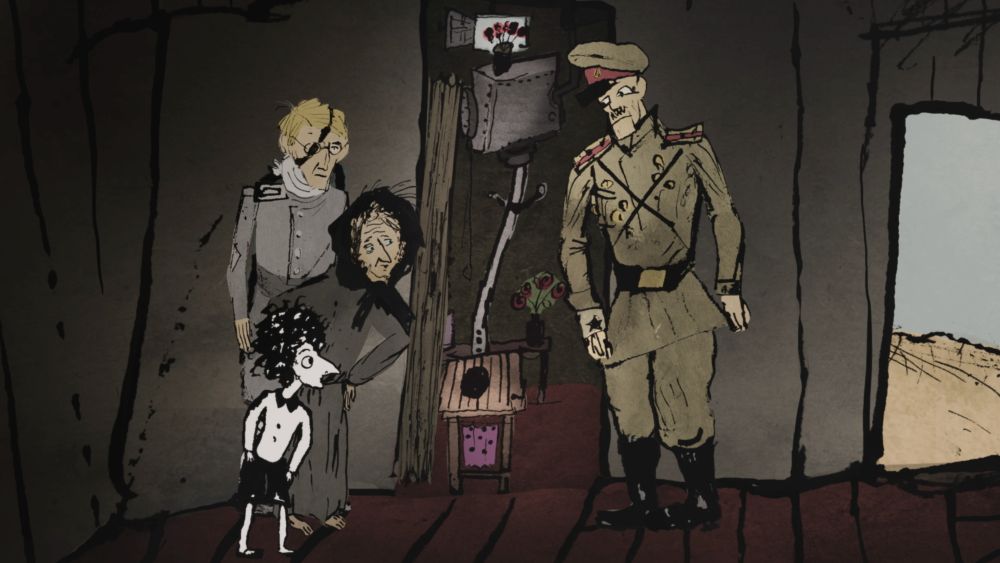 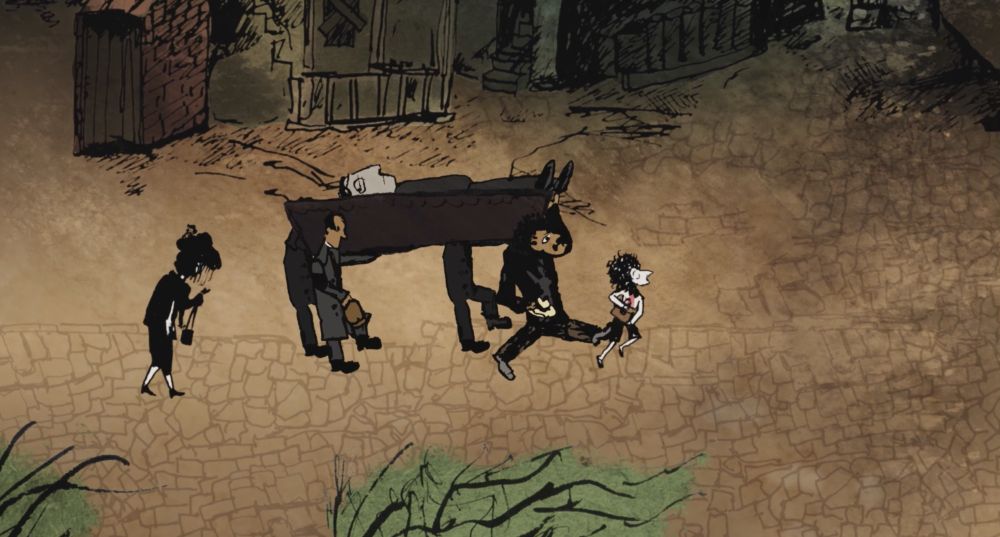 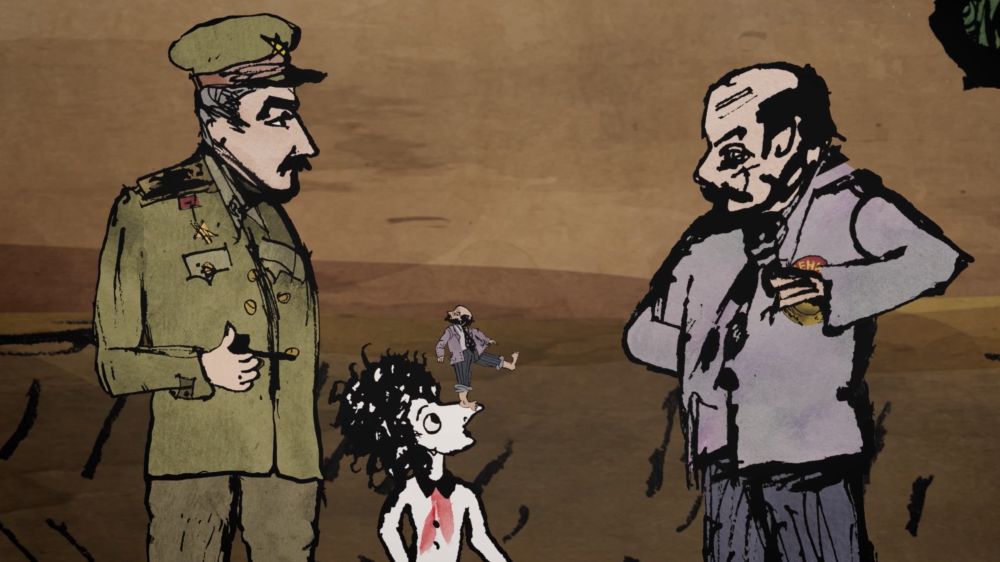 Rezo is an animated documentary movie told and painted by Rezo Gabriadze, a prolific Georgian artist, writer and creator of Marionette theatre. This autobiographical film raises questions and ideas about the deep humanity and kindness found during the uneasy times after World War II. Rezo is revisited by vivid memories of when he was a shy, lonely boy. Surreal and abstract, his dreams see Stalin and Lenin meeting him at school, frogs teaching him how to smoke and Leo Tolstoy guarding him at the library. Rezo’s is a story of the preservation of his unique and innocent sensitivity and his ability to find beauty within the madness. Rezo is producer Timur Bekmambetov’s second nomination for Best Animated Feature Film following The Snow Queen 2.