Home Films So Long, My Son 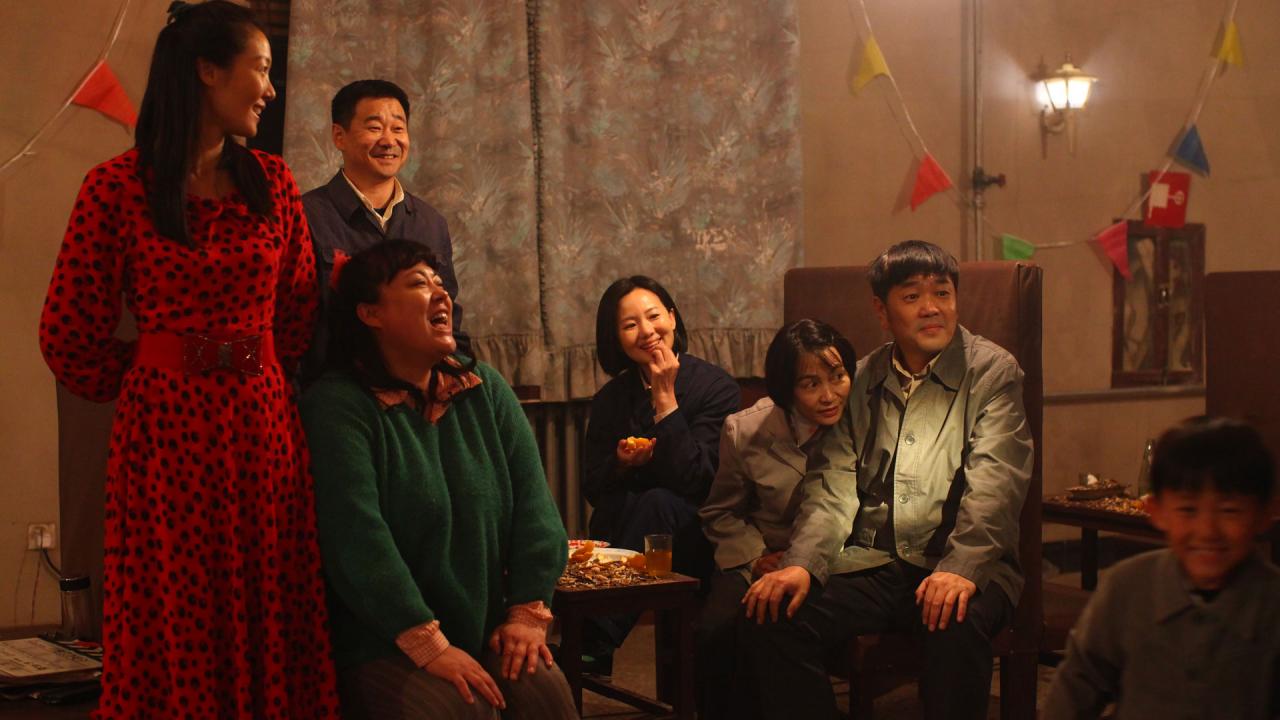 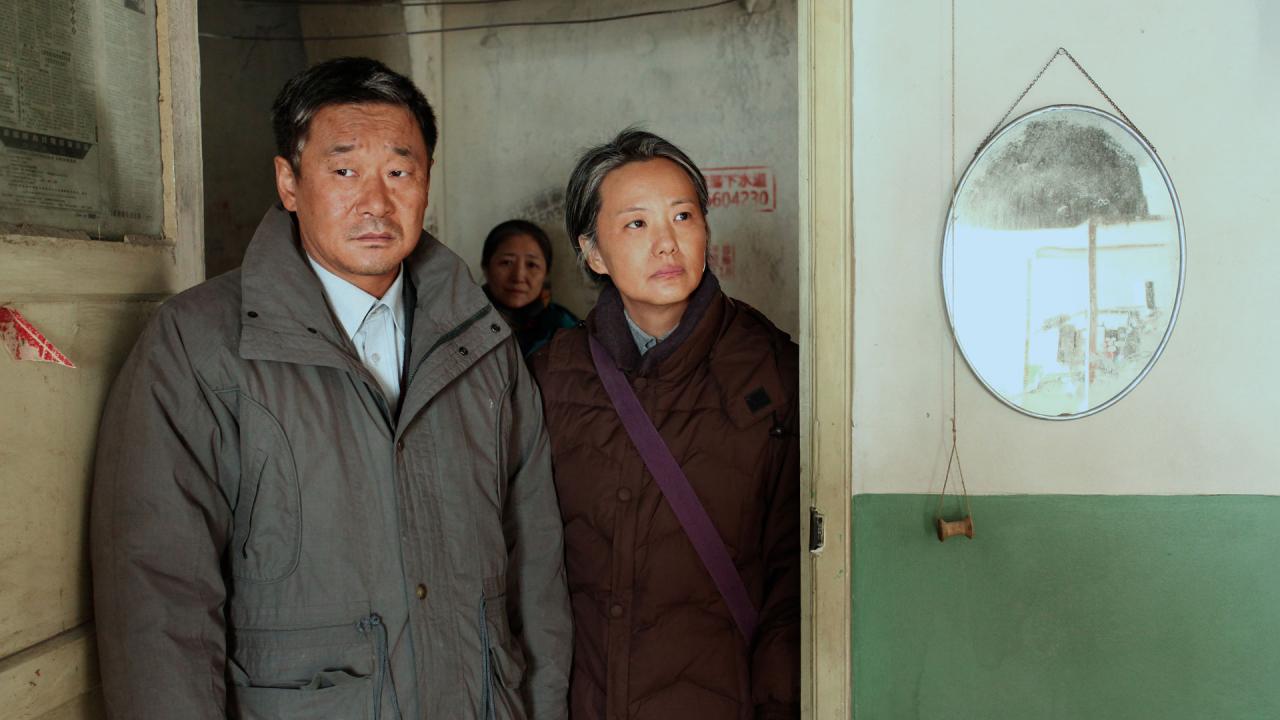 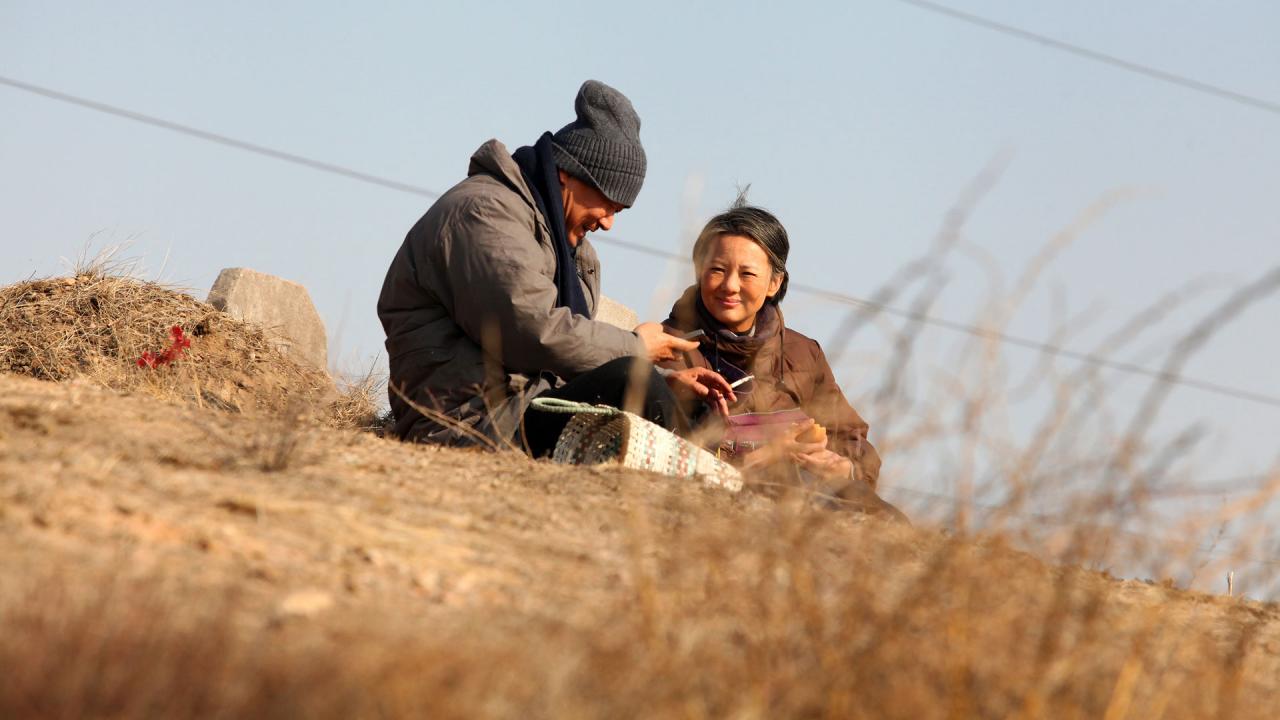 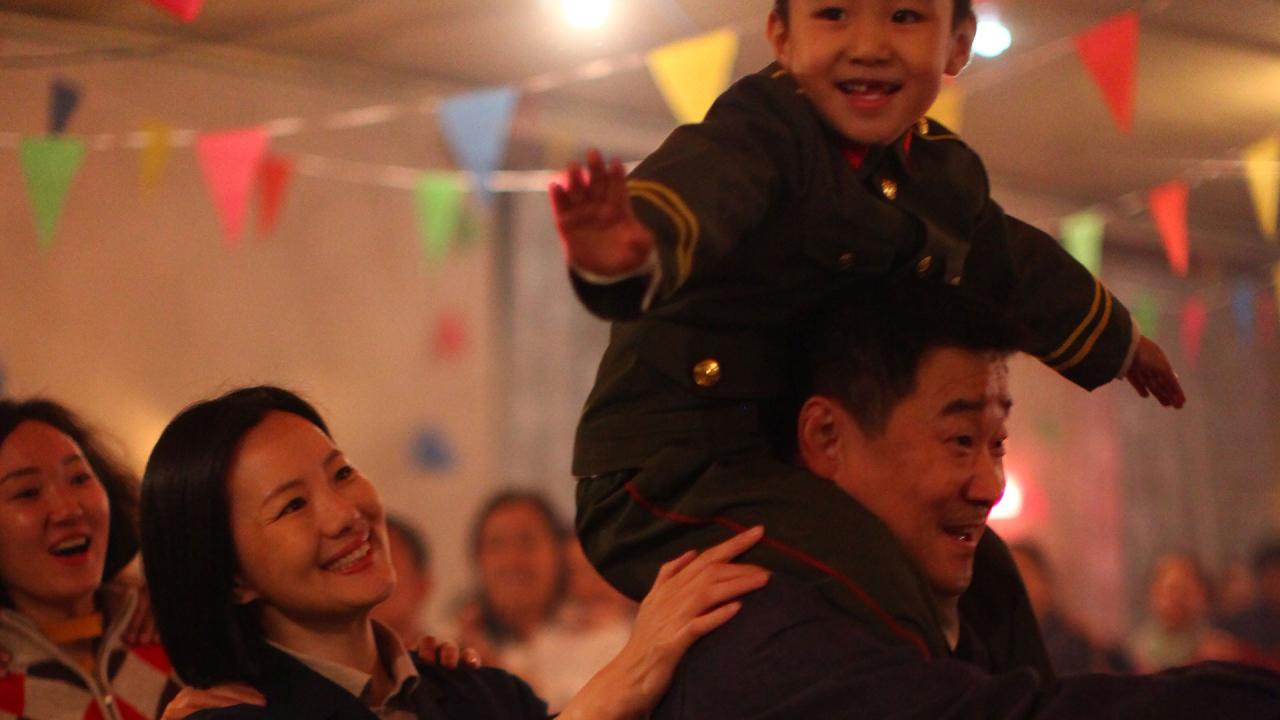 Two married couples adjust to the vast social, economic and pollical upheavals in China over three decades. Following the death of a child in a tragic accident, the two families who were once very close are now on separate paths where destinies ebb and flow, and fortunes are transformed under the impact of the country’s changing face including the One Child Policy. Even as their lives diverge, they each attempt a common search for truth and reconciliation around the tragedy that remains a force in their lives. Through non-chronological flashbacks, these two families’ lives are dissected against the backdrop of a society in full transformation. Human relationships, the traditions of marriage and childbirth as well as the tumultuous evolution of a nation are inevitably and inextricably intertwined.