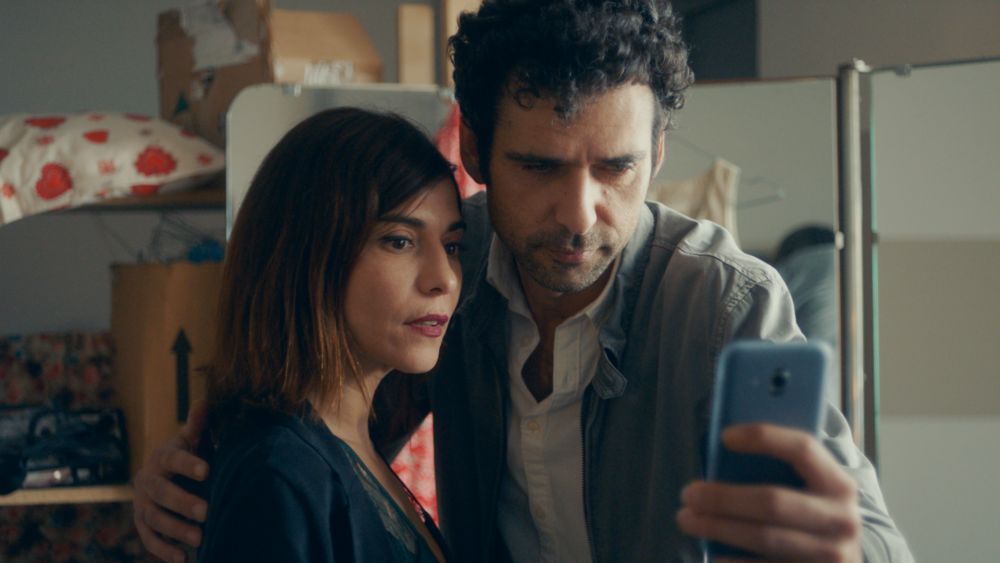 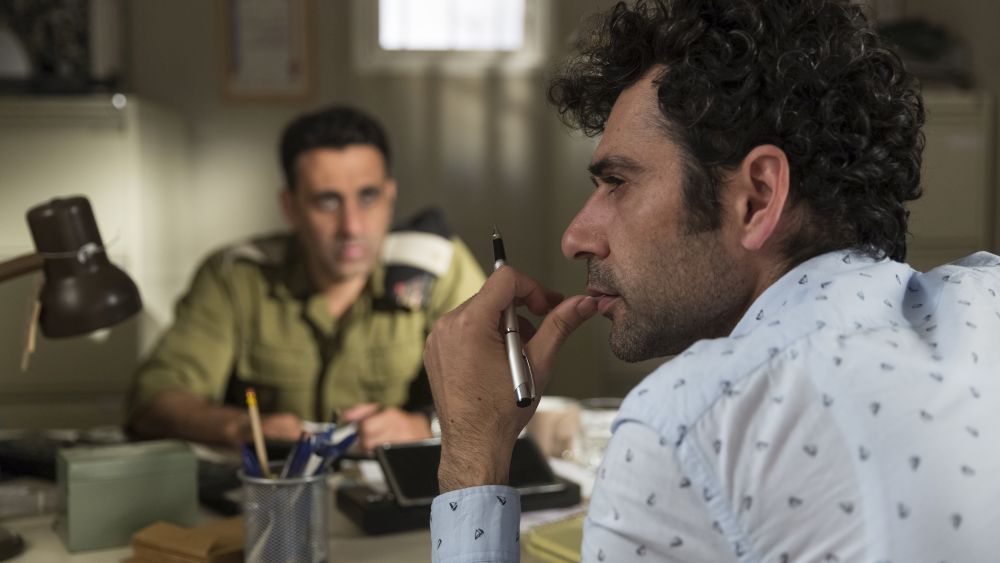 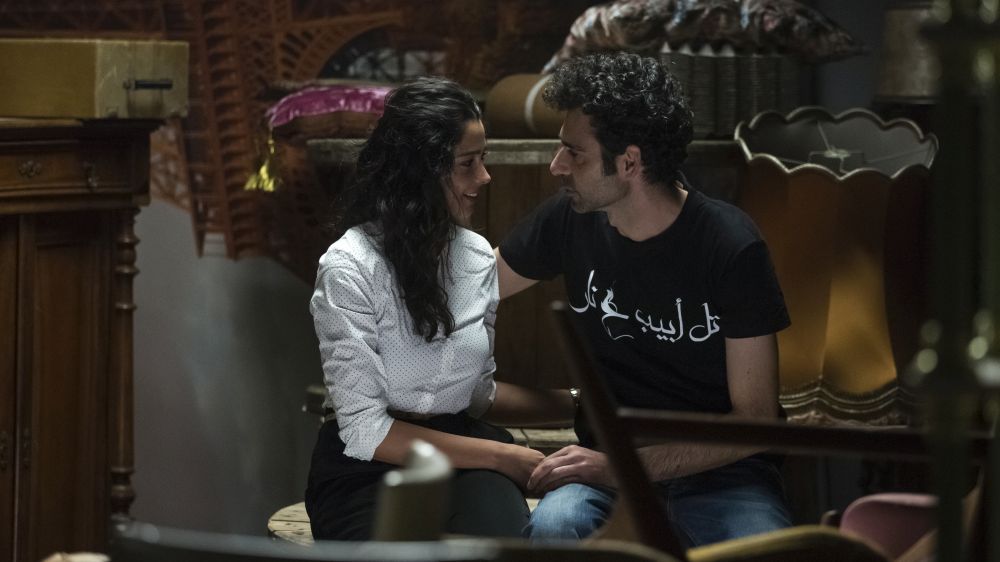 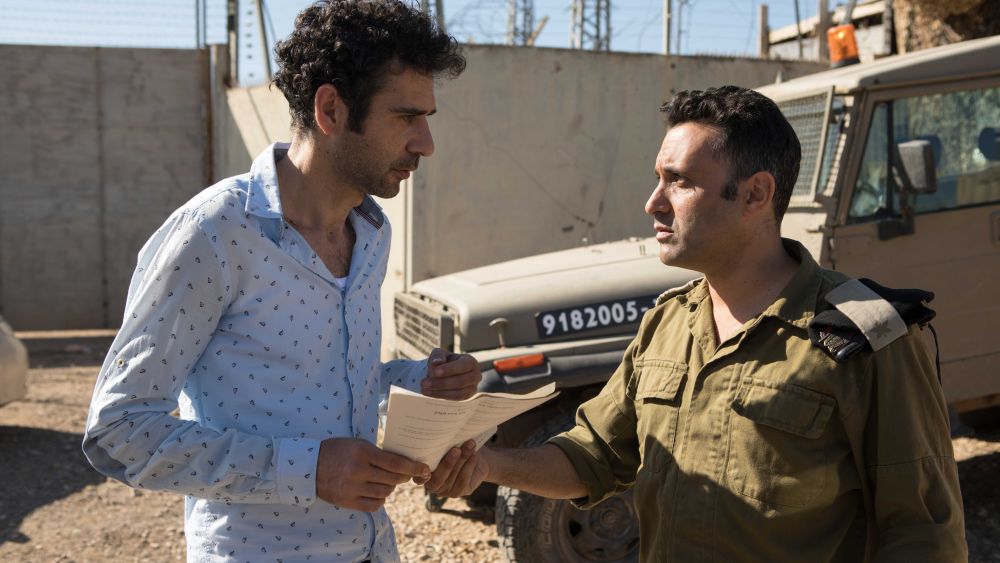 Israel/ Palestine, today. Salam, a charming 30-year-old Palestinian living in Jerusalem, works as an intern on a popular Palestinian soap opera, “Tel Aviv on Fire,” which is produced in Ramallah. Every day Salam must pass through an arduous Israeli checkpoint to reach the television studios. He meets the commander of the check-point, Assi, whose wife is a huge fan of the show. In order to impress her, Assi gets involved in the writing of the show. Salam soon realizes that Assi’s ideas could get him a promotion as a screenwriter. Salam’s creative career catches fire, until Assi and the soap’s financial backers disagree on how the soap opera should end. Squeezed between an Army Officer and the Arab backers, Salam can only solve his problems with a final master stroke.