Home Films The Act of Killing

The Act of Killing 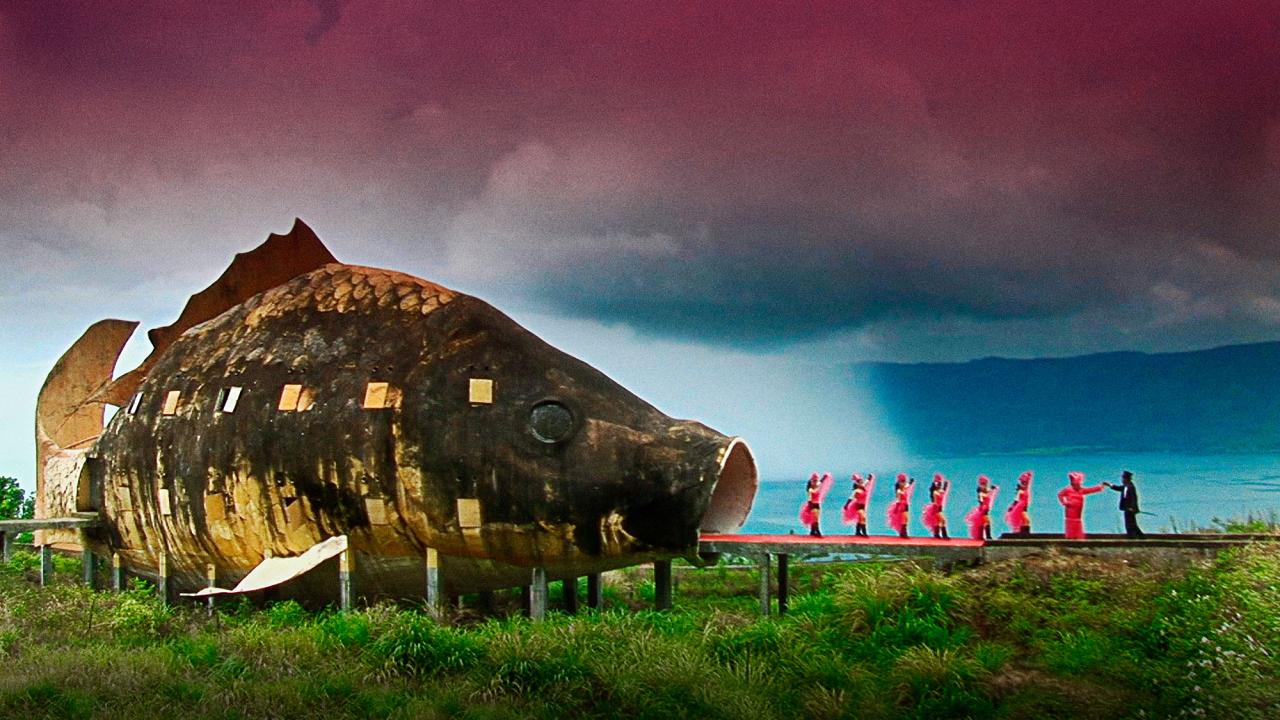 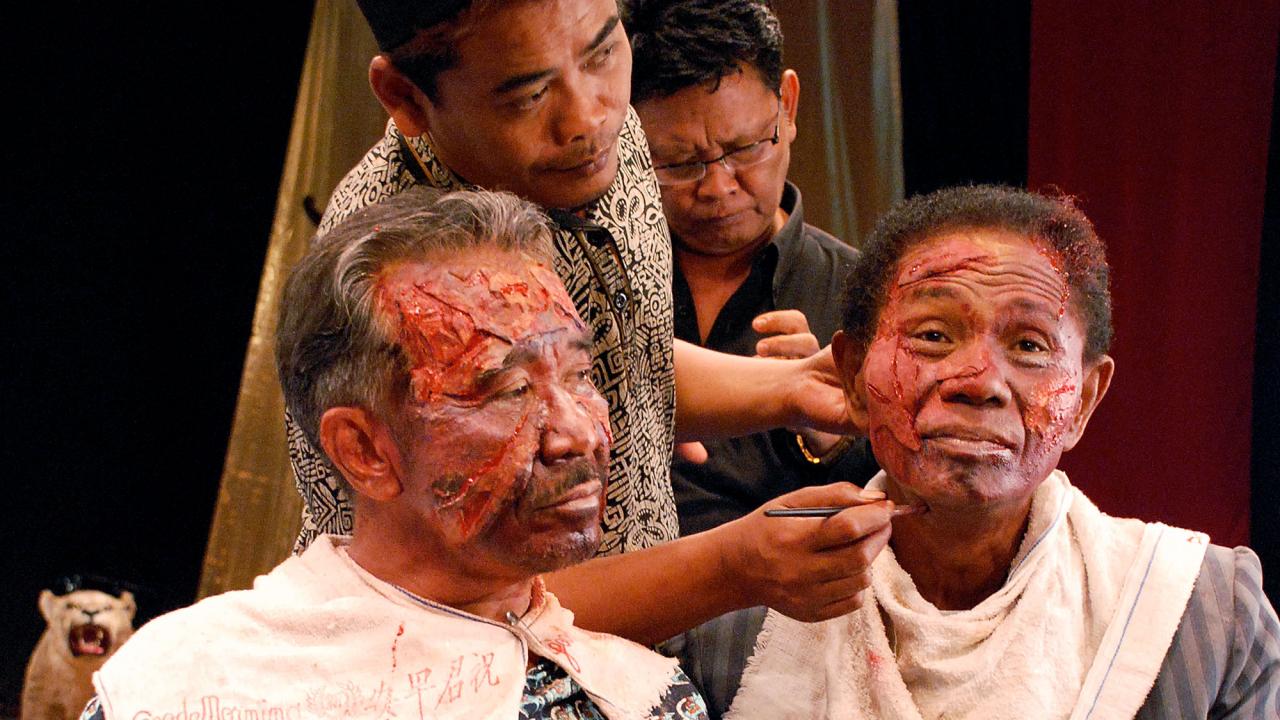 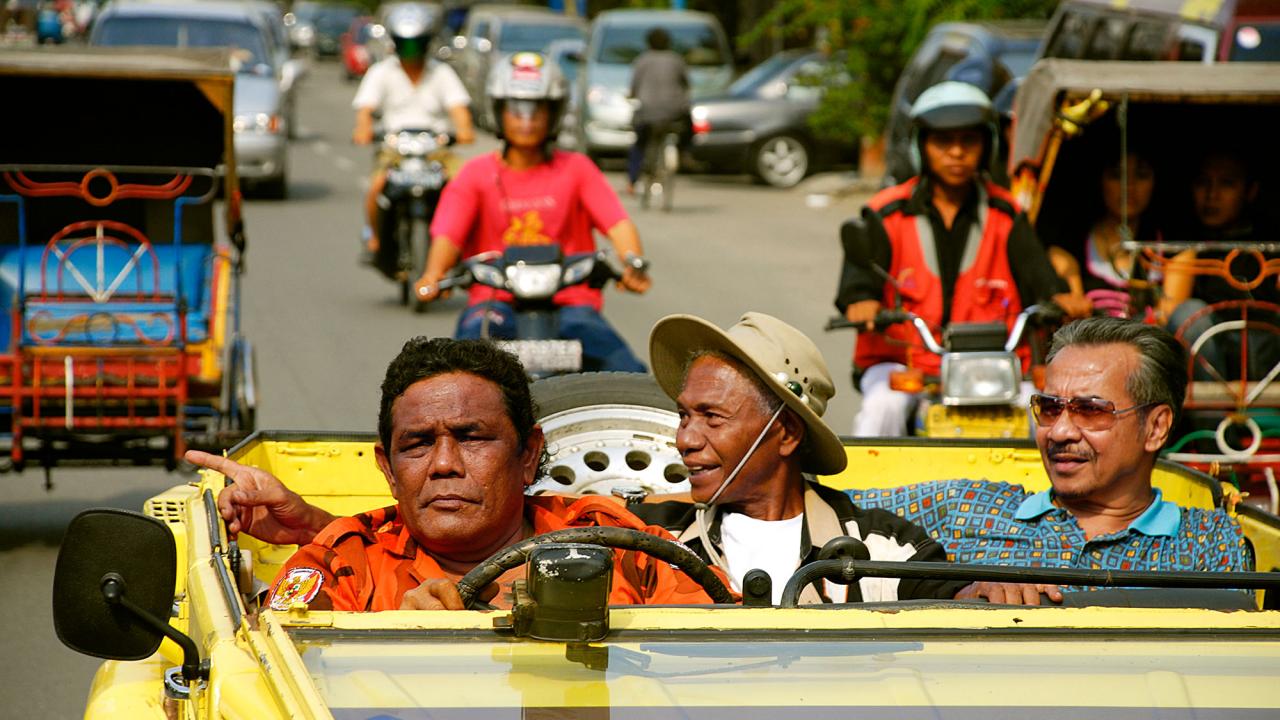