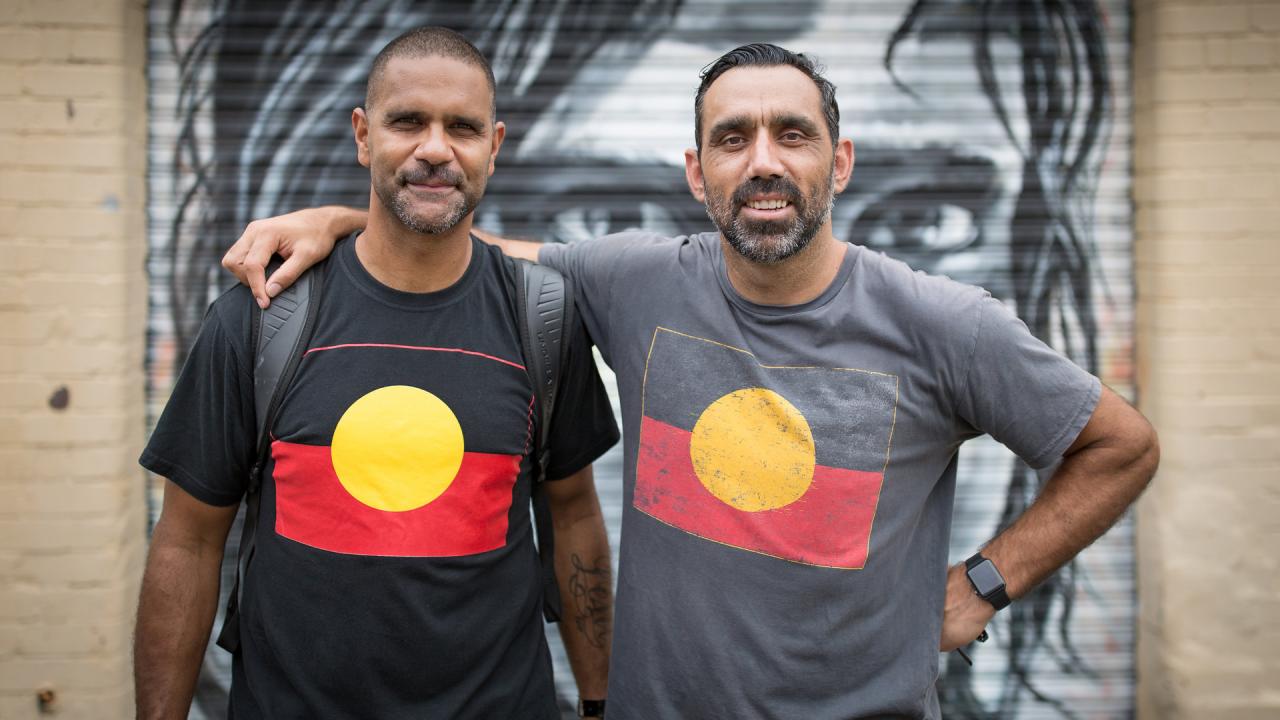 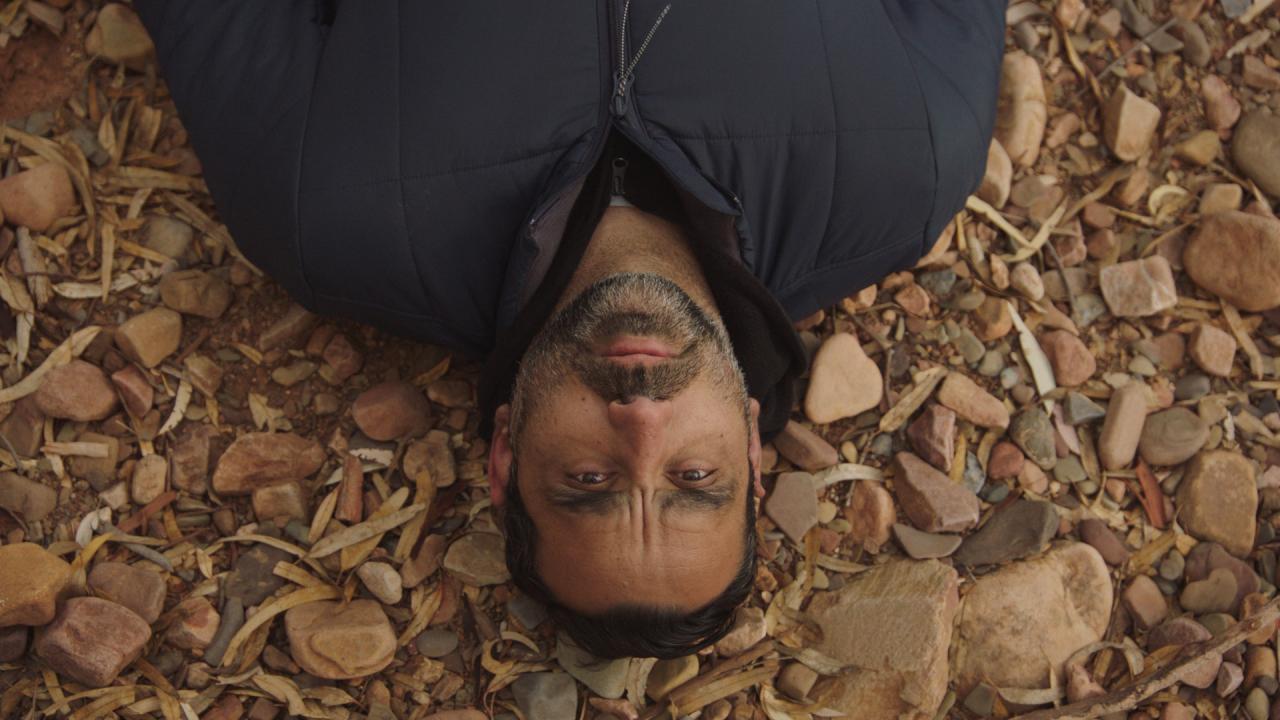 In the years since winning Australian of the Year in 2014, Aboriginal Australian footballer Adam Goodes took a defiant stance against racism in mainstream culture. But after the night he pointed out a racist slur from a 13-year-old spectator during a game, he became the target of public backlash. He was booed at every game he played while, media personalities criticised and ridiculed him. Despite being an inspiration to many and a decorated athlete, the constant attention lead to him retiring from the game, heartbroken and questioning his relationship with his homeland. While interrogating themes of race, identity and belonging, The Australian Dream examines in detail how Goodes’ life spiralled out of control. It is a deeply personal and comprehensive exploration of Goodes’ own journey that saw him retreat from everyday life only to return determined to rise above the ugliness he had been forced to confront.