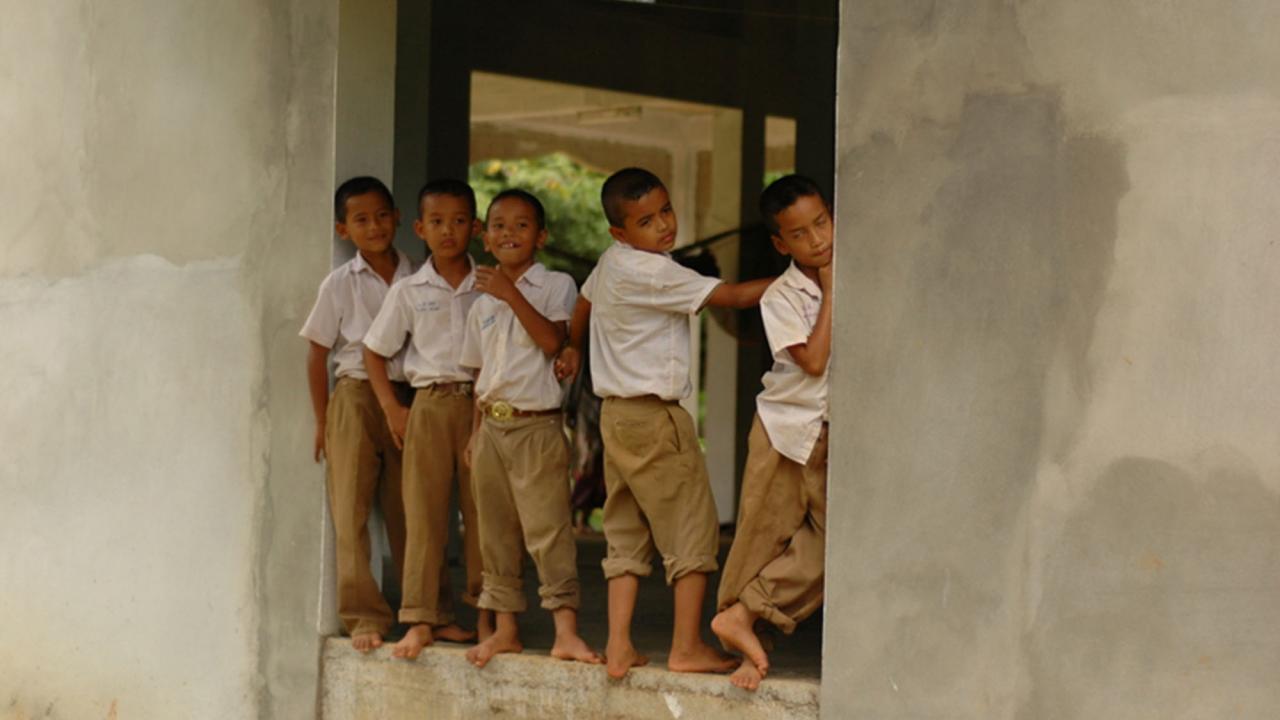 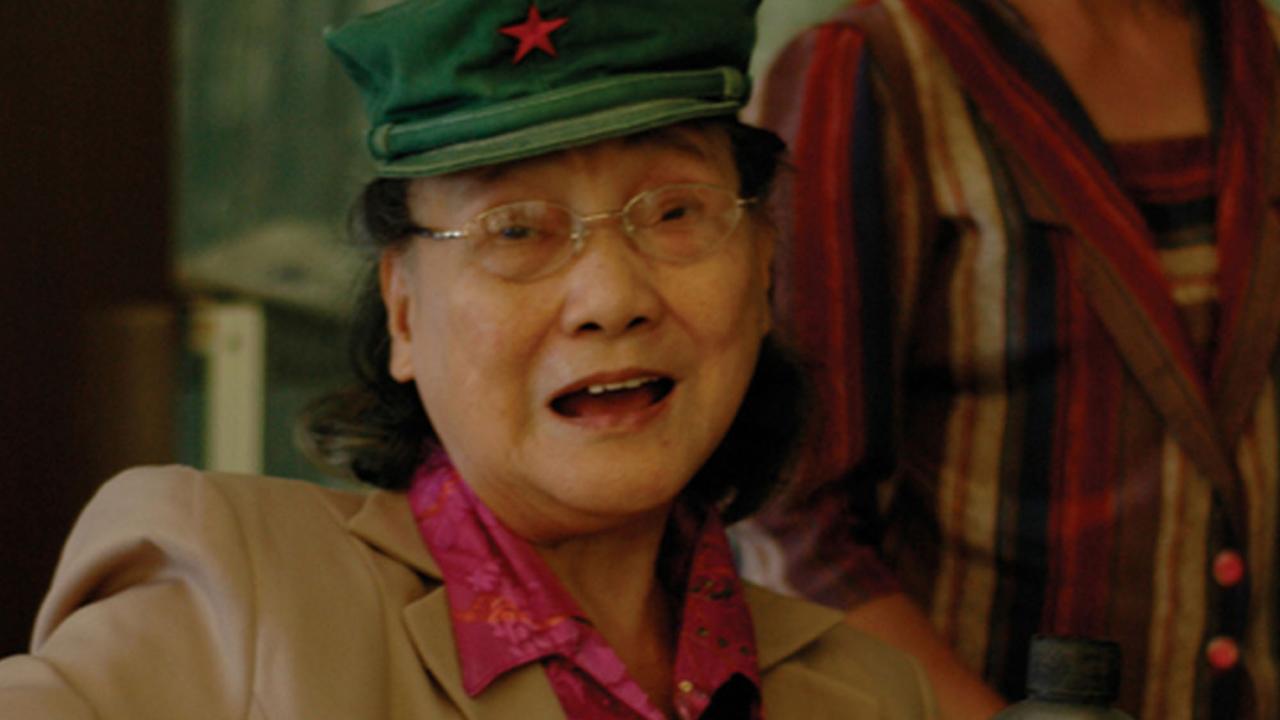 In the propaganda war against the Communist Party of Malaya (CPM), much was made of the fact that the Party comprised ethnic Chinese who adopted atheistic political philosophy. This tactic proved effective, as the country was mainly Malay and Muslim. However, a large and influential division of the CPM comprised Malay—Muslims. This documentary is a portrayal of life in a tranquil South Thailand village, complete with mosque, where the retired members live in exile. Recollections of the decade long guerrilla war are interspersed with fictional Thai radio drama.