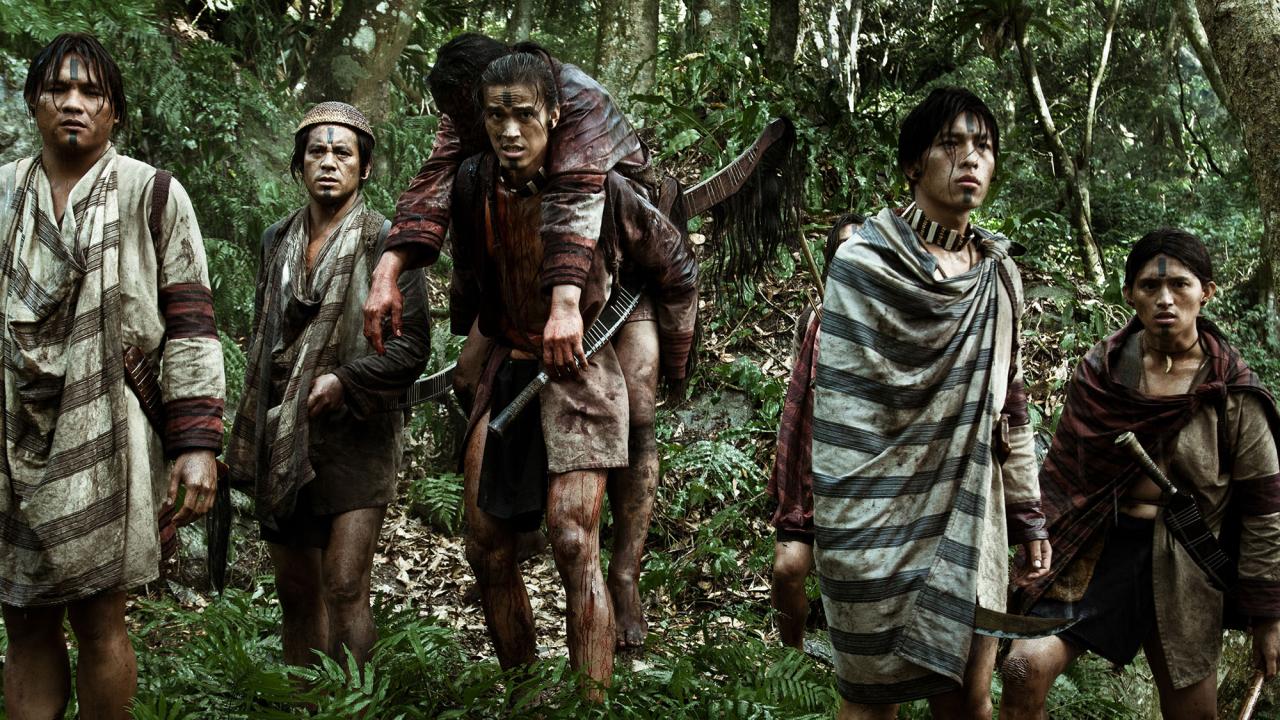 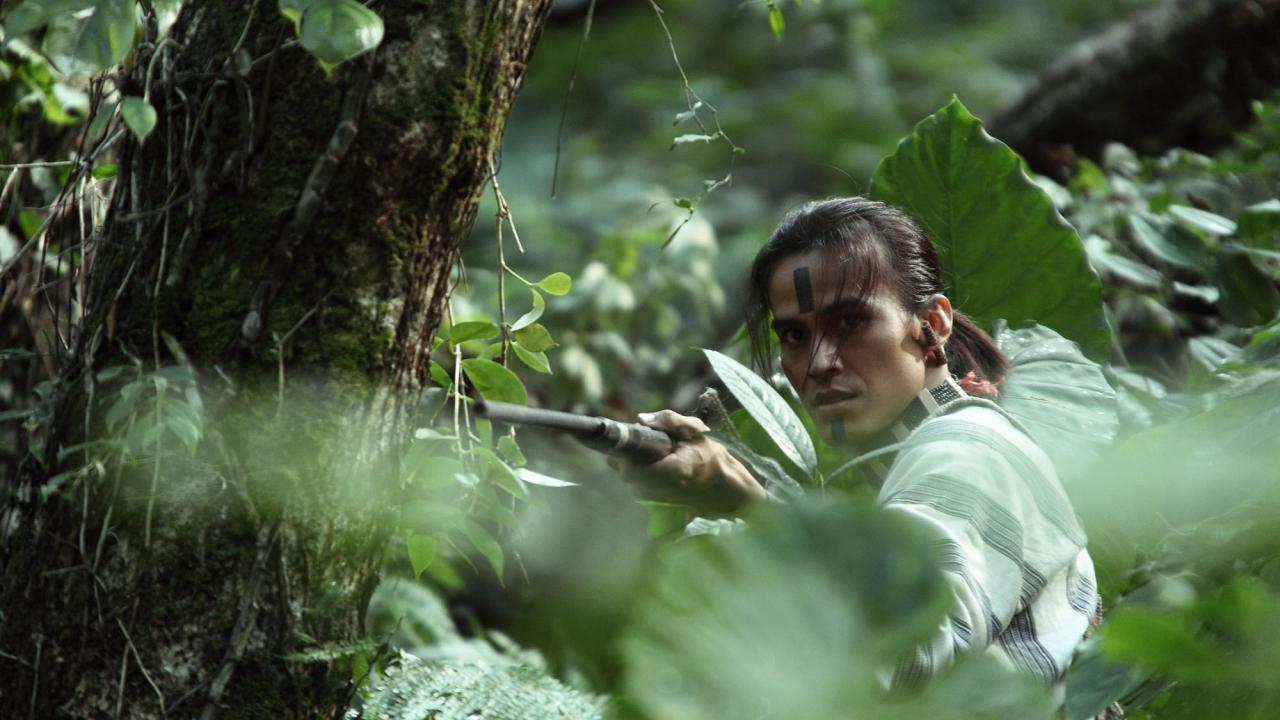 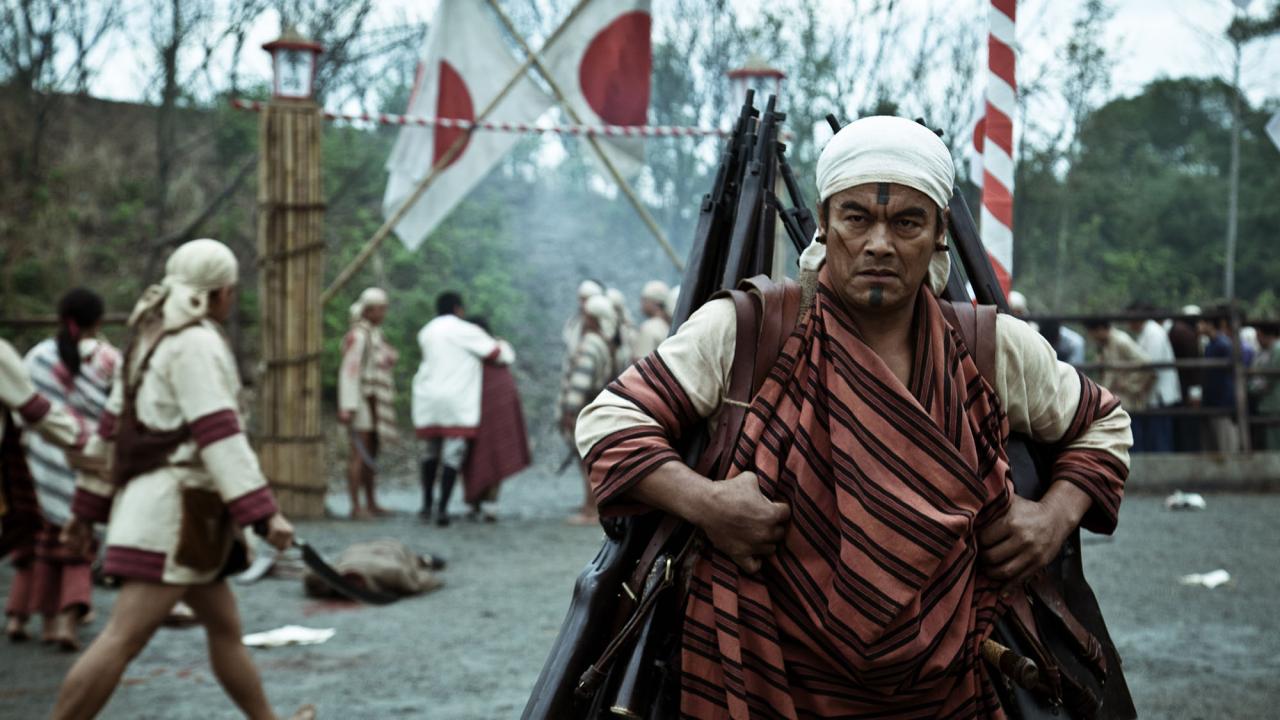 Winner, Cultural Diversity Award Under the Patronage of UNESCO, 2012

Wei Te-Sheng’s epic film Warriors of the Rainbow:Seediq Bale reclaims an extraordinary episode from 20th-century history which is little-known even in Taiwan.
Between 1895 and 1945, the island was a Japanese colony inhabited not only by the majority (Han Chinese immigrants) but also by the remnants of the aboriginal tribes who first settled the mountainous land. In 1930 Mouna Rudo, the leader of one of the Seediq tribes settled on and around Mount Chilai, forged a coalition with other Seediq tribal leaders and plotted a rebellion against their Japanese colonial masters. It was to begin at a sports day meeting where the assembled tribesmen were to attack and kill the Japanese officials and would then broaden to sieges on police stations and local government offices in the region. The initial uprising took the Japanese by surprise and was almost entirely successful. But the Japanese soon sent in their army to crush the rebellion, using aircraft and poison gas.
Mouna Rudo knew from the start that the relatively small force of Seediq tribesmen stood no chance of defeating the might of Japan. But he and his allies were sustained by the beliefs and myths which had nourished their tribes since time immemorial. Young males in the tribes had to undergo a rite de passage to become adult men, which gave them the right to have their faces tattooed. In the tribal language, they became Seediq Bale – heroes of the tribe. Their belief was that their ancestors would lead the spirits of the Seediq Bale across a rainbow bridge to the summit of the mountain when their time came. And so, whatever the result of their uprising against Japan, they would march in victory across the rainbow bridge… The heroism and fortitude of the Seediq warriors and their womenfolk shocked even the Japanese and won them enduring respect.