Home Films Weathering With You

Weathering With You (Tenki no Ko) 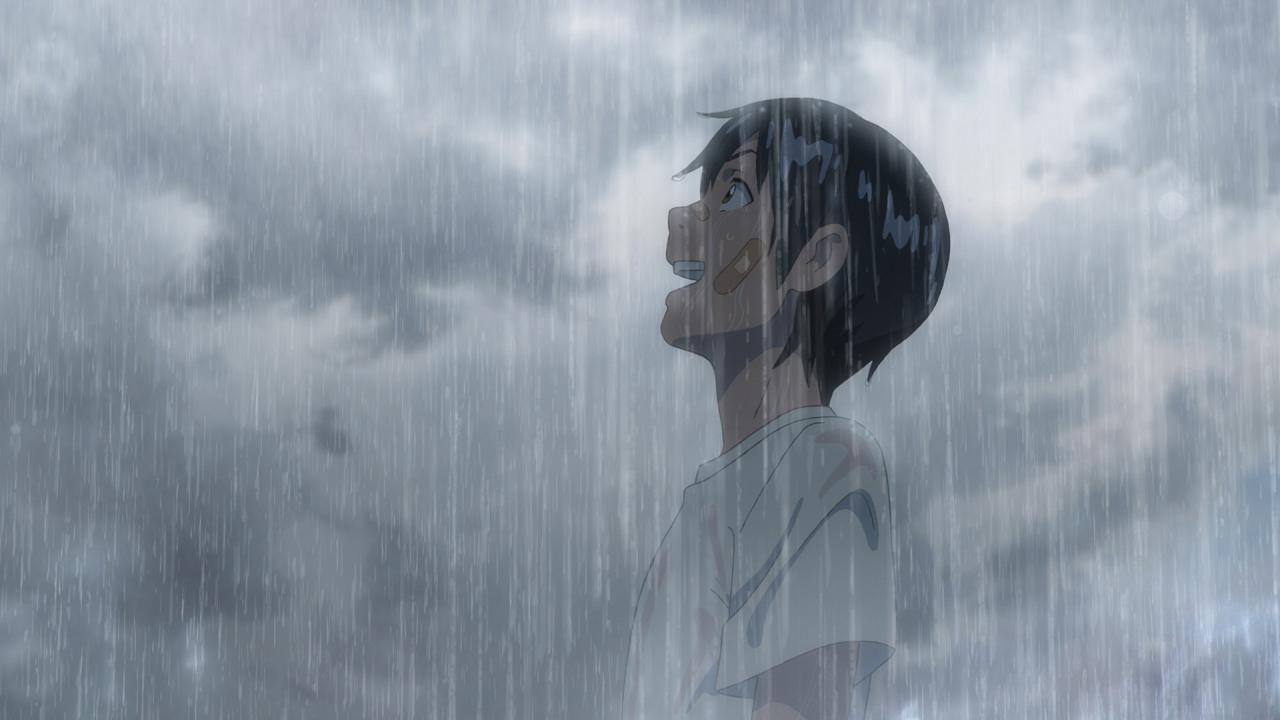 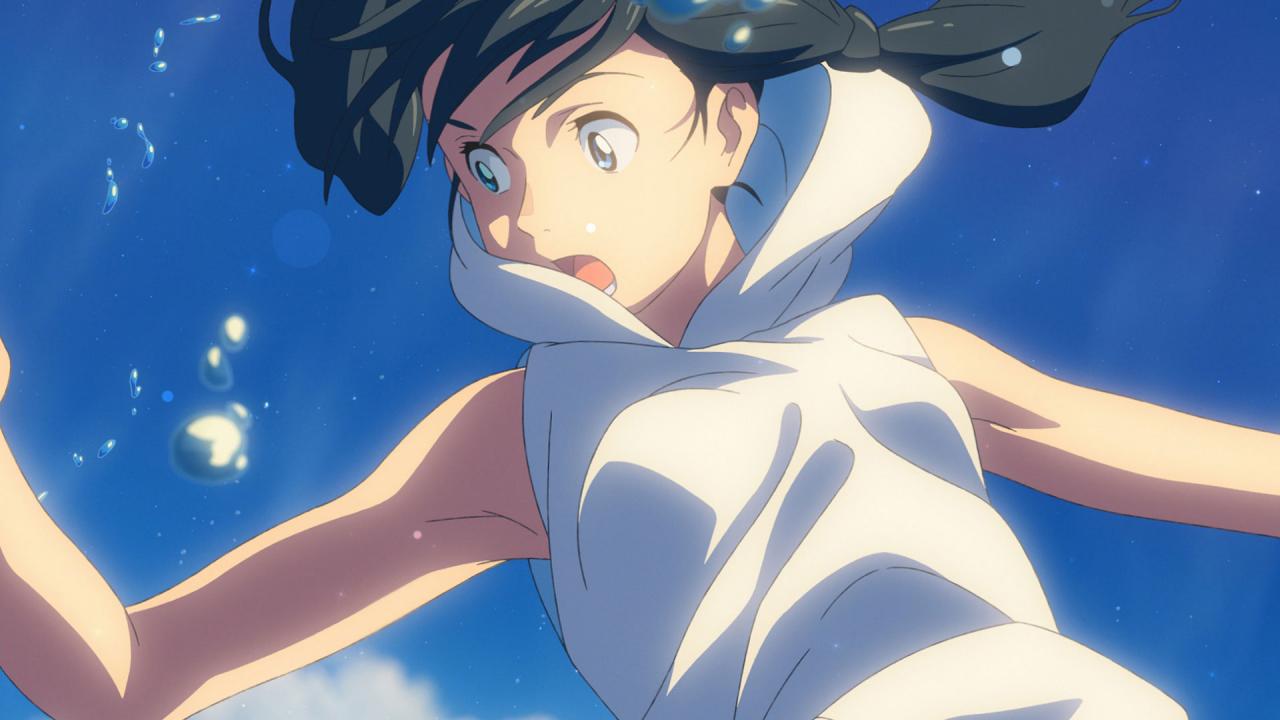 It is the first year of high school for Hodaka and he runs away from his home on an outlying island of Japan and goes to Tokyo. He falls into poverty quickly, but after some days of solitude he finds work as a freelance writer for a suspicious occult magazine. As if taking cue from his own life, it rains day after day. And then one day, Hodaka meets Hina, a girl that catches his attention among the hustle and bustle of the metropolis of the big city. She is cheerful and strong-willed, but an orphan who lives with her little brother. She also has a strange power: the ability to change the weather around her so the rain can stop, the clouds part and the sun shines through. Directed by Makoto Shinkai, Weathering With You is the follow-up to your name., which is the highest-grossing anime movie of all time in Japan.