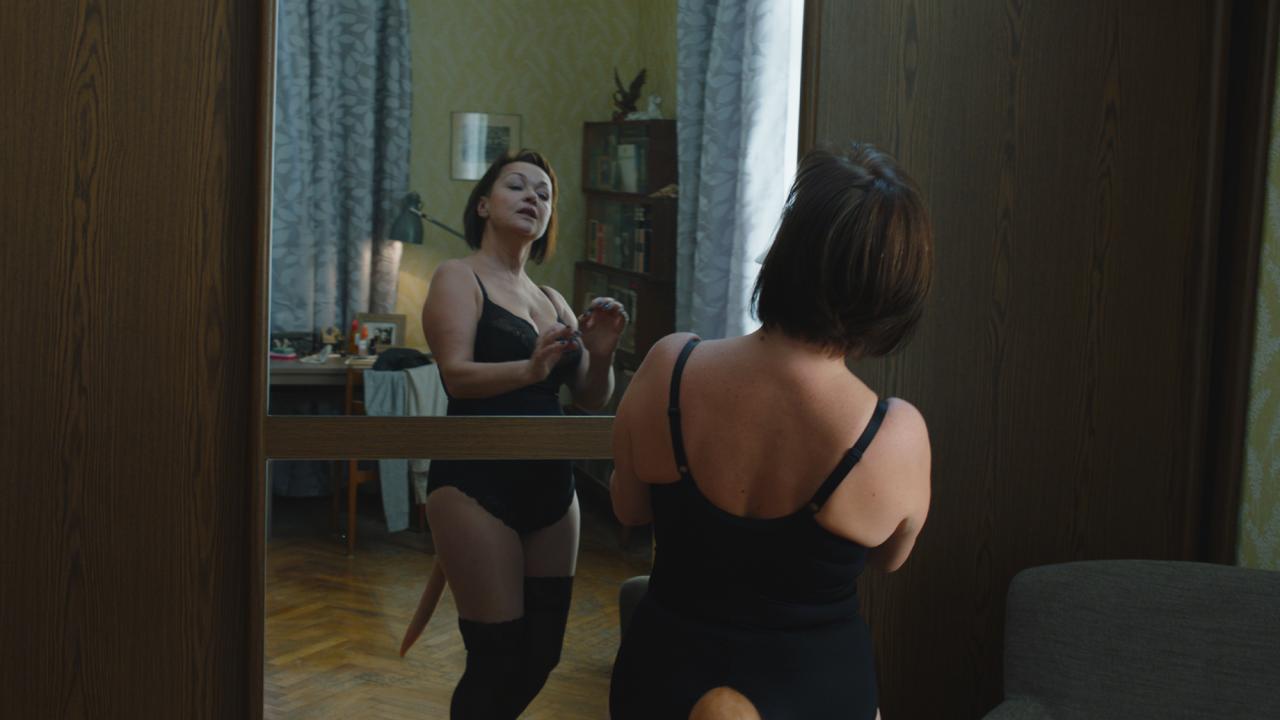 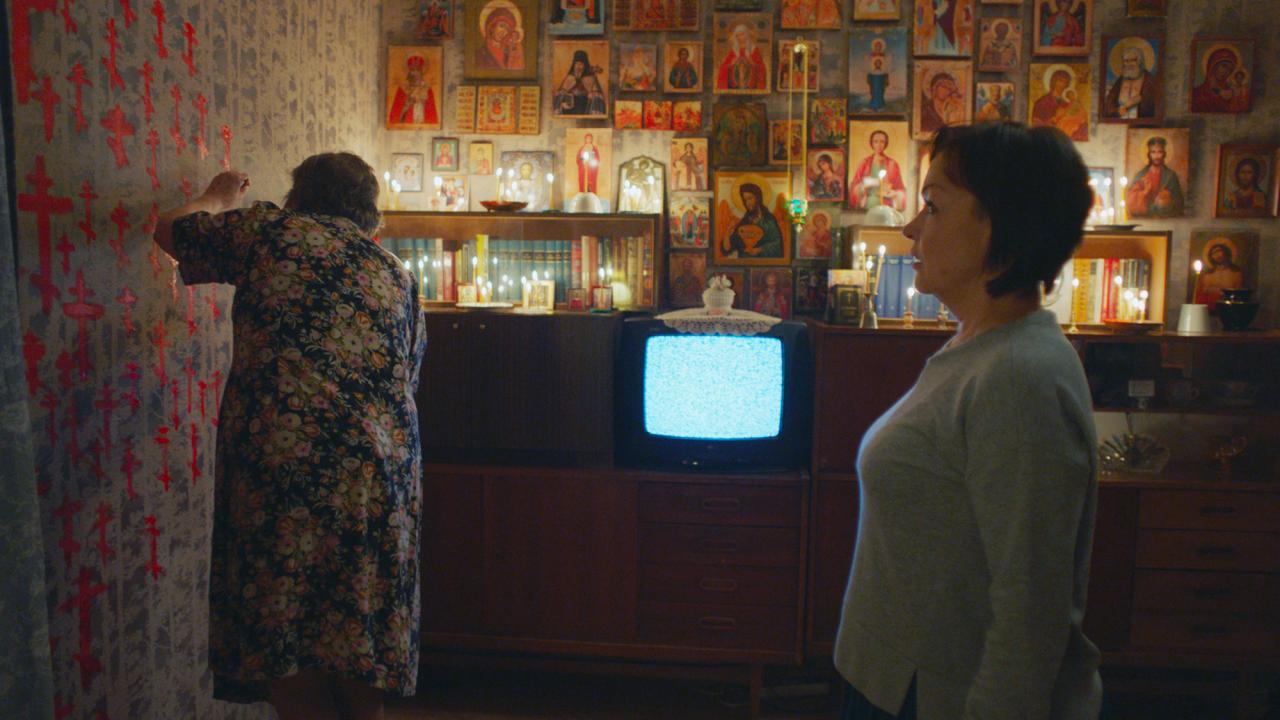 Middle-aged zoo worker Natasha still lives with her mother in a small coastal
town. As she struggles for independence, she has to endure the absurd reality of her life filled with gossip spread by the women around her. She is stuck and it seems that life has no surprises for her until one day… she grows a tail. Embarrassed at first, Natasha decides to go further with the transformation and use it as an opportunity to redefine
herself as a person and as a woman. With the new “accessory” she gets access to the life that she has never experienced before – she starts a relationship with a man, who finds her attractive, she goes out and allows herself to be foolish for the first time in her life. But her second puberty eventually comes to an end and Natasha has to make a choice between reality and illusion.