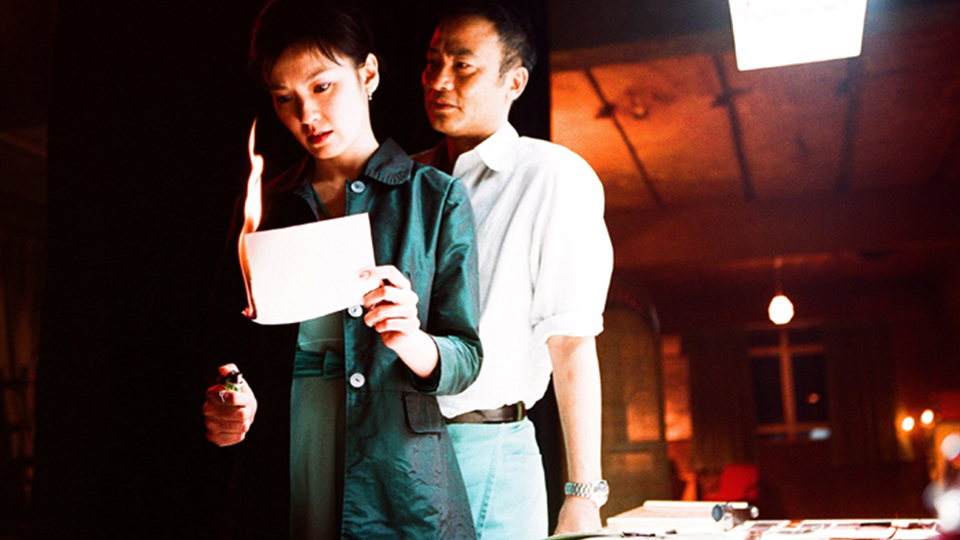 The 2008 Asia Pacific Screen Awards (APSA) – the region’s highest accolade in film – has attracted more than 180 film entries from 43 countries of Asia-Pacific.

Entries in the second annual APSAs include the outstanding works of filmmakers from other countries as diverse as The Marshall Islands, Republic of Korea, Pakistan, Israel, Iraq, Georgia, Indonesia and Afghanistan.

The Awards will be presented at a ceremony on the Gold Coast, Queensland, Australia, on November 11.

APSA Chairman Des Power has confirmed that the 2008 submissions almost double the number of titles entered in the inaugural year 2007.

“In just its second year, APSA has been embraced by the burgeoning film industries of Asia-Pacific.  The region’s filmmakers welcome the unprecedented opportunity APSA offers to acclaim their work and promote it to an international audience.  In this mission, we are grateful for the support of our partners, CNN International, who this year will broadcast five programs associated with the Awards; FIAPF–International Federation of Film Producers Associations and UNESCO,” Mr Power said.

“We are delighted too that APSA now partners with some 40 Official Submission Organisations that enter films on behalf of their countries and territories.  Our highly credentialed Nominations Council also invite films to enter the Awards, ensuring that we have the broadest possible representation of films from across the region.”

The Nominations Council then meets in Brisbane to deliberate from September 20 – 26 with the announcement of APSA finalists for 2008 to be made shortly thereafter.

Nominees will be announced in nine Award categories:

10. FIAPF Award
The FIAPF – International Federation of Film Producers Associations will determine the winner of the award for outstanding achievement in film in the Asia-Pacific region.

11. UNESCO Award*
The United Nations Educational, Scientific, and Cultural Organization (UNESCO) Award for outstanding contribution to the promotion and preservation of cultural diversity through film.