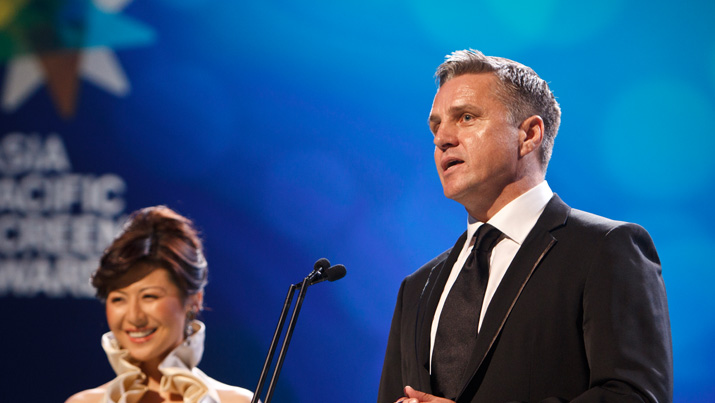 2012 has been a successful year with a collective increase in submissions for the MPA APSA Academy Film Fund and the APSA Children’s Film Fund.

A total of 88 feature-length projects have been submitted from 67 highly regarded filmmakers, representing 22 countries and areas across the region.

Four projects will each be awarded MPA APSA development grants of US$25,000 bringing the total investment over three years to US$300,000. Established in 2010, the fund is intended to stimulate film production in the Asia Pacific.

Both film funds are exclusive to APSA Academy members.

The grant recipients will be announced at the sixth annual Asia Pacific Screen Awards, on Friday November 23 in Brisbane, Australia.