Over 250 Films Compete in the 2014 Asia Pacific Screen Awards 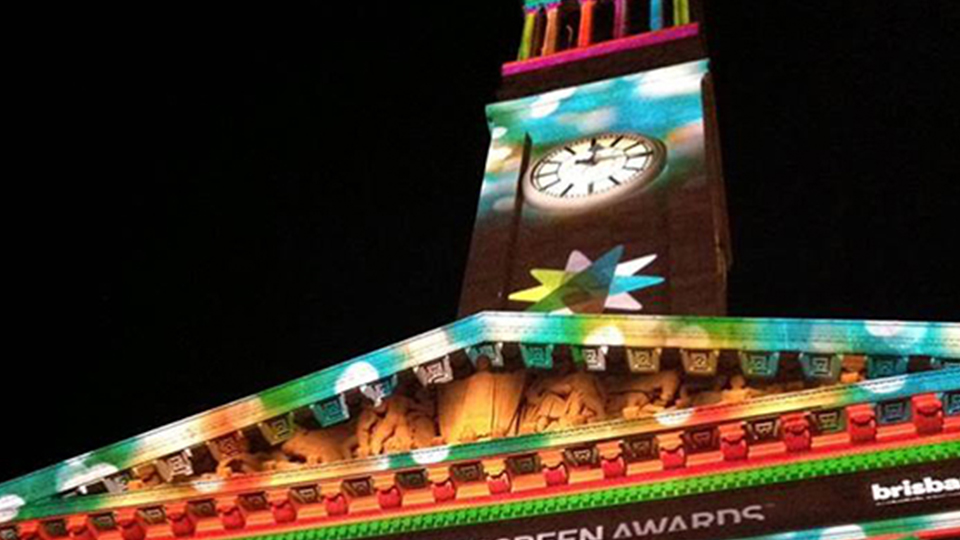 Official competition for the eighth Asia Pacific Screen Awards has now closed with over 250 feature films from 42 Asia Pacific countries and areas in contention for the region’s highest accolade in film.

“Nominees will be revealed on 28 October with the winners then announced at the glittering APSA ceremony on 11 December at Brisbane’s City Hall,” Lord Mayor Graham Quirk said today.

“Highlights of this year’s contenders include Rolf de Heer for Charlie’s Country, which stars the acclaimed actor David Gulpilil who won Best Actor in the Un Certain Regard section of the Cannes Film Festival this year for his role.

“We also see two nations make their debut in APSA competition in 2014 with the first-ever feature films from their countries, Brunei Darussalam’s Yasmine and Timor-Leste’s A Guerra Da Beatriz (Beatriz’s War).

“The APSA competition includes the work of first-time feature directors alongside established masters and auteurs, films which have smashed box office records or won national awards in their domestic markets, and films which are already major festival award winners.”

Cr Quirk said 20 of the films in competition would represent their countries in the Best Foreign Language category of the 87th Academy Awards.

“The APSA competition once again reflects the excellence in cinema produced in this region,” he said.

“The 2014 line-up features the highest number of documentaries and youth feature films APSA has ever had in competition – two categories which have a particularly strong and vital voice in telling the stories of this region.”

“It is with deep gratitude for the hard work ahead that I welcome the eminent Professor Hong-Joon Kim, now in his eighth year as Chair of the International Nominations Council, to Brisbane,” Mr Hawkins said.

“We are honoured to have Professor Kim here once again to steer the nominations council in determining the APSA nominees. Knowing the strength of films in competition this year, I wish them well.”

Winners in the feature film categories will be determined by the 2014 APSA International Jury, headed by esteemed Iranian filmmaker Asghar Farhadi, which can, at its discretion, present a further prize: the Jury Grand Prize, for which nominated feature films are eligible.