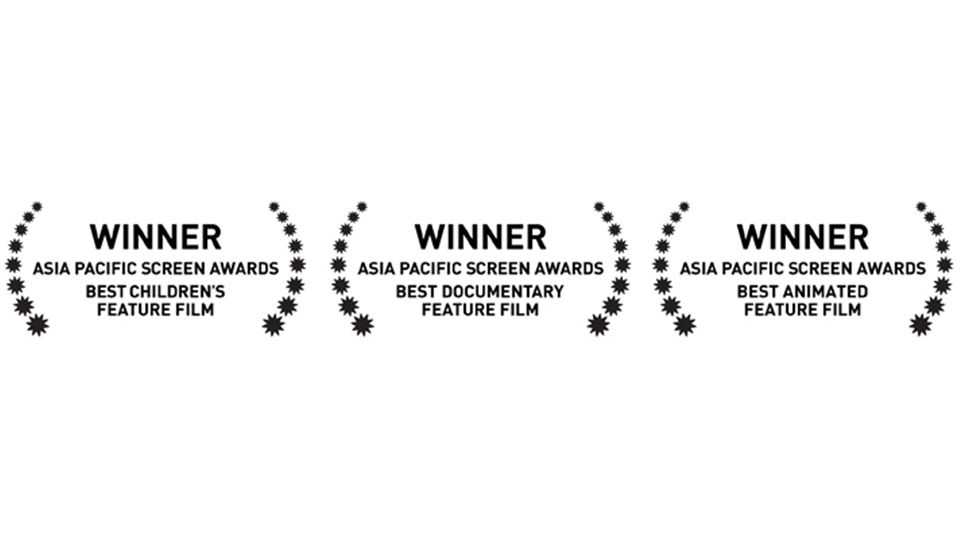 APSA film submissions close July 30 and already submissions are at a premium level. This year, for the first time, APSA is pleased to announce that voting will be available to all Academy members for three of the Best Film categories: Children’s Feature Film, Best Animated Feature Film and Best Documentary Feature Film.

APSA is pleased to announce that all Academy members will have the exclusive opportunity to vote for the nominees and winners in the 2012 Best Children’s Feature Film, Best Animated Feature Film and Best Documentary Feature Film categories. Films competing in these categories will be available to all members of the Academy using a state-of-the-art online screening platform APSA View which launches in seven weeks on August 31, 2012.

APSA View is developed by APSA and Brisbane-based media firm, The Media Architects, to provide Academy members with the technology to view, assess and vote for films in a user-friendly system on their personal computers wherever they are in the world. Voting is conducted within the APSA View system using an electronic ballot form, and results are collated and independently audited.

The Nominations Council will continue to determine the nominees in all other categories with the winners to be determined by the International Jury.

[email protected] to register your interest or for further information (Academy members only).