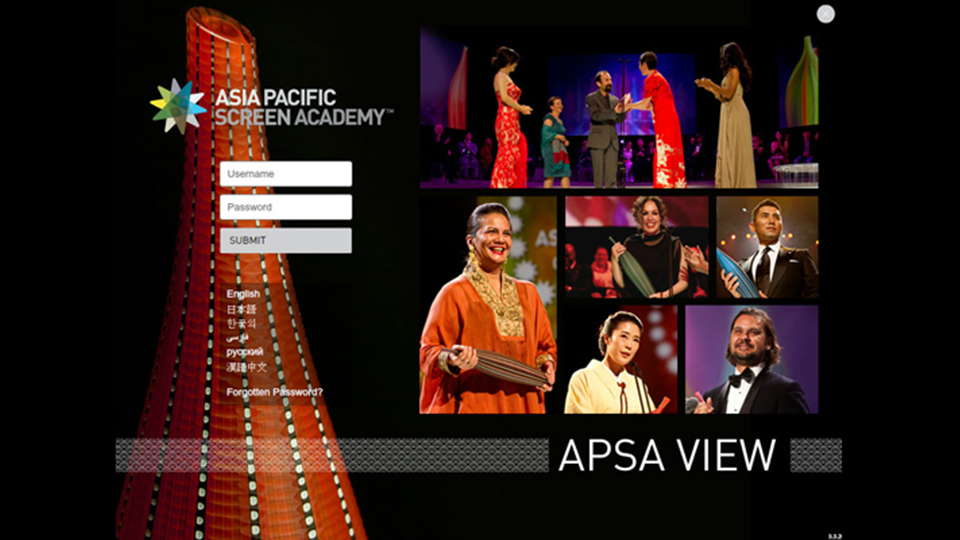 Voting opens today, October 11 to all APSA Academy members to determine the winners for:

Five nominated films will compete in each category. All other categories will be determined by the 2012 APSA International Jury.

The Nominees voting round which closed on October 1 was a tremendous success and allowed many members who are significant practitioners in their field, to nominate the best among their peers and watch some of the best films Asia Pacific has to offer.

Academy members who voted in the nominees’ selection round can revote by simply logging back into APSA View using their usernames and passwords. Members can also choose a new voting category by emailing their preference to [email protected]

Academy voting closes on Monday November 12 and results will be collated to determine the winner for the three Academy voting categories. The winners will be announced at the Sixth annual Asia Pacific Screen Awards ceremony in Brisbane, Queensland, Australia on Friday November 23, 2012.