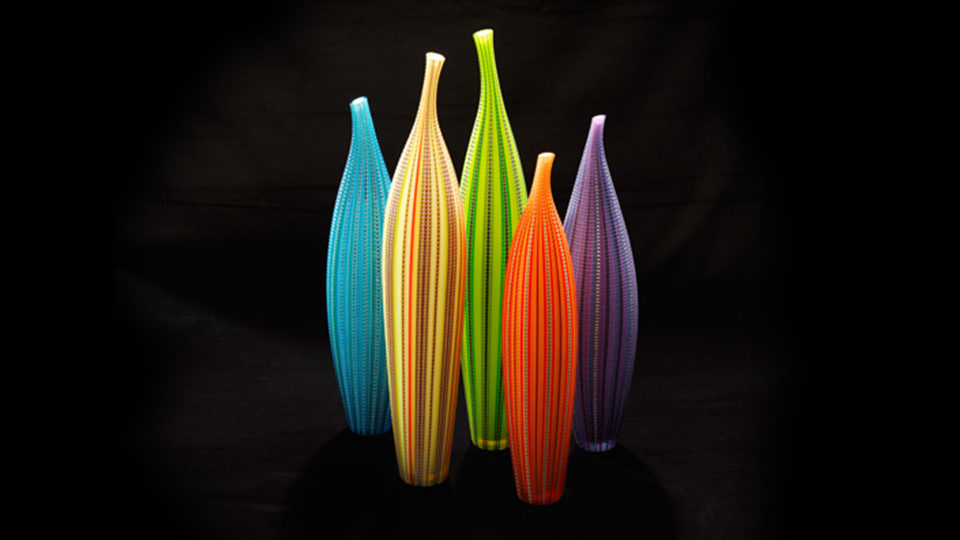 The APSA Ceremony was broadcast via a live webcast hosted on the APSA website. Over 4,000 visitors from around the world logged onto the website to watch the winners announced live. This represents a 65% increase from last year’s webcast viewership, demonstrating APSA’s growth potential following its short six year history. The full ceremony is still available for viewing here.

A total of 82 feature-length projects were submitted from 67 of the region’s  most highly-regarded filmmakers; members of the APSA Academy representing 22 countries and areas across Asia Pacific. The Asia Pacific Screen Awards announced the four filmmakers that will each receive US$25,000 from the MPA APSA Academy Film Fund at the APSA ceremony last month.

The Asia Pacific Screen Awards announced the two filmmakers that will each receive AU$20,000 from the APSA Children’s Film Fund at the APSA ceremony last month.  Founded in partnership with Manila-based 4 Boys Films, the fund provides script development grants for films specifically with life-affirming messages for and about children of Asia Pacific.