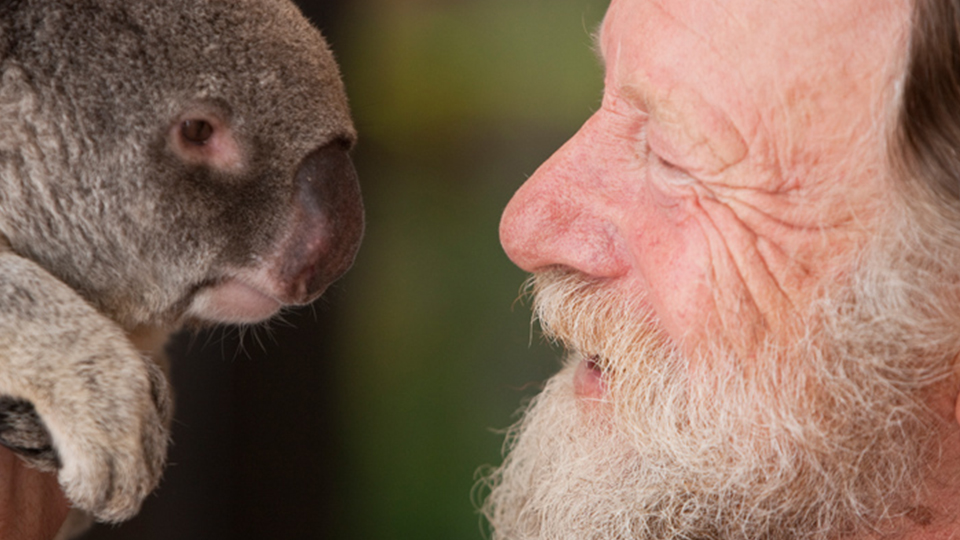 Dedicated to the preservation of koalas and their habitat, the AKF has joined forces with APSA through its ‘No Tree No Me’ and ‘Foster-a-Koala’ programs. The partnership will be officially announced tomorrow by Australian film legend and Patron of the Academy of the Asia Pacific Screen Awards, Jack Thompson, when the 2009 nominees are inducted into the Academy ahead of the third annual APSA’s on Queensland’s Gold Coast tomorrow night.

APSA Academy members will participate in a tree pledging program, a legacy to mark their time on the Gold Coast with the aim of taking the message of conservation back to their respective countries. The first tree was pledged today at Currumbin Wildlife Sanctuary. The giant Ecualyptus tree named “Propinqua”, which has a girth of 2.7 metres, will be a reminder to all of the role such trees have in protecting the environment and in providing koalas their food and shelter.

Each year, newly inducted members will also become custodians of their own foster koala. Tomorrow’s Academy induction function will include a special visit by 2009 APSA foster koala, Rocky, to the Marriott Resort and Spa. Visiting from his home at Dreamworld, Rocky will be presented on the APSA blue carpet by Jack Thompson and AKF CEO Deborah Tabart OAM.

“It is our hope that as the Academy grows, so too does the koala family of Queensland and their habitat. Our thanks must go to the Chief Executive of the Australian Koala Foundation, Deborah Tabart OAM, and her team, for the opportunity for APSA to be involved in the important work the Foundation undertakes to protect the future of the koala and its habitat. We look forward to protecting many more trees like Propinqua well into the future,” Jack Thompson said.

According to AKF CEO Deborah Tabart, “Propinqua” stores approximately 289 tonnes of carbon in its trunk and to replace the carbon if the tree was cut down would require 579,000 saplings and a staggering 58 hectares of land.

“It is a wonderful initiative to see APSA and its members recognise the value of protecting trees like Propinqua and it is our hope all APSA members take this message back to their home countries so that their native forests and animals are protected,” Ms Tabart said.

“If there is no tree, there is no koala. And the same can be said for the animals in forests around the world.”

APSA is an international cultural initiative of the Queensland Government and is a unique collaboration between CNN International, UNESCO and FIAPF-International Federation of Film Producers Associations. Films are judged on cinematic excellence and the way in which they attest to their cultural origins.

37 films from 16 countries will vie for the region’s highest accolade in film with winners to be presented tomorrow night at a special ceremony where hundreds of film industry luminaries and special guests from Asia-Pacific will gather to celebrate the fastest growing film region in the world.

In these times of environmental change – both Jack and Deborah want the creative community of Asia-Pacific filmmakers to take the simple message home: No Tree, No Me.