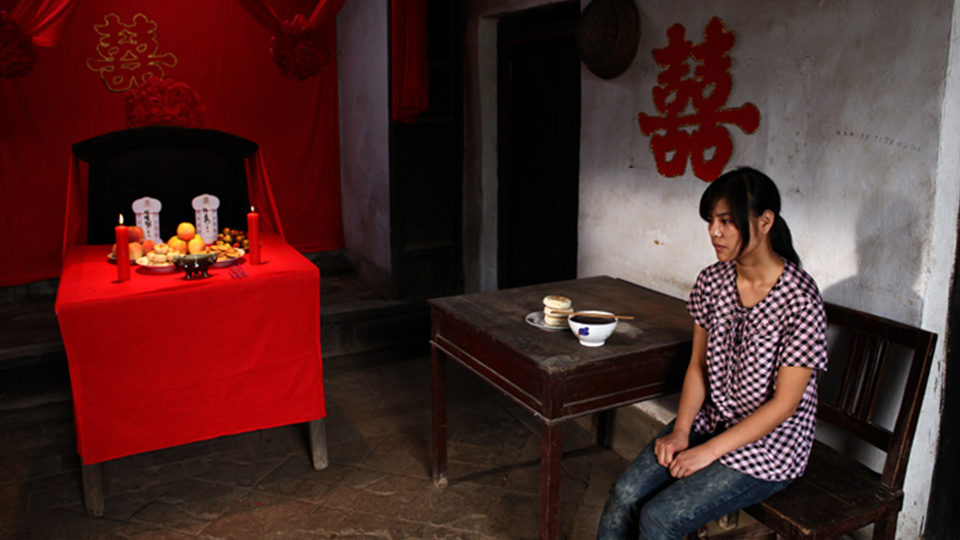 APSA film submissions officially closed on July 31, with an overwhelming number of entries recorded. More than 240 films from 38 Asia Pacific countries have been entered into competition, marking the 2012 APSAs as the strongest year for entries to date.

The nominees from each of the nine categories will be announced in October. Three film categories including Best Children’s Feature Film, Best Animated Feature Film and Best Documentary Feature Film will be judged by Academy members using the APSA View online viewing and voting system from August 31.

The MPA APSA Academy and Children’s Film Funds will remain open for submissions for the next nine weeks and will close on Friday October 19.

The MPA APSA  Academy Film Fund submissions will be assessed in November by a respected panel including Alex Law, Melanie Coombs and panel chair Andrew Pike, while the Children’s Film Fund judges will be finalised in October.

The recipients of both film funds will be announced at the sixth annual Asia Pacific Screen Awards ceremony on November 23.

For more information follow the link to APSA Film Funds.