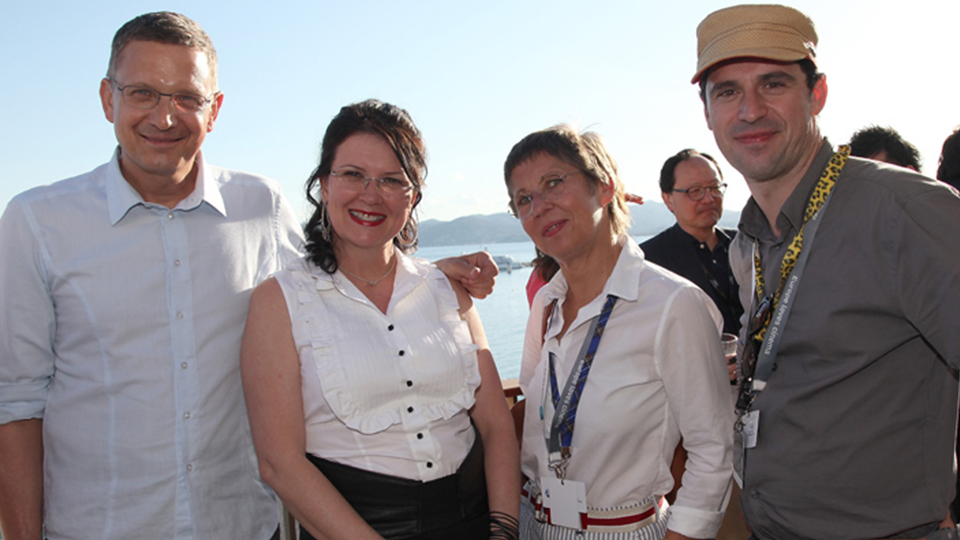 APSA is honoured that Artistic Director, Maxine Williamson, has been appointed as one of the Berlinale Generation’s International Jury members. The 62nd Berlin International Film Festival will be held February 9-19, 2012.

Click here to read more about the media release and the full program.

Chairman, Des Power AM and Maxine Williamson will attend the 65th Cannes Film Festival during which the 6th APSA International Launch will be held.