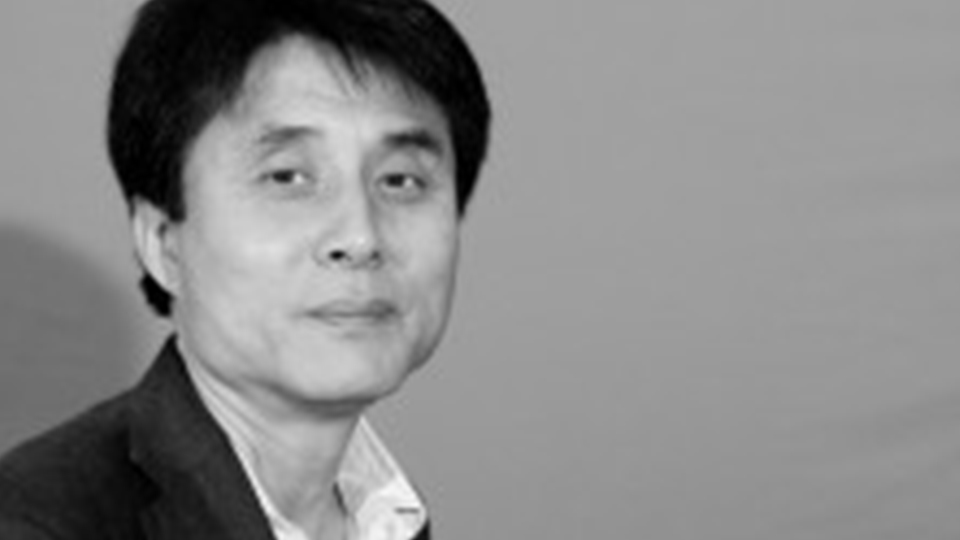 The Nominations Council members, drawn from high profile film festivals and film organisations around the world, will consider more than 100 films from over 30 countries and areas of the Asia-Pacific region in their deliberations during four days of screenings this week in Brisbane.

The inaugural Asia Pacific Screen Awards will be held on the Gold Coast, Australia, on November 13, 2007. APSA is a collaboration with CNN International, UNESCO and FIAPF- the International Federation of Film Producers Associations and is an international cultural initiative to acclaim films that best reflect their cultural origins and demonstrate cinematic excellence. APSA will honour the works of filmmakers across a region covering more than 70 countries, one third of the earth and half the world’s film output.

“In this, our inaugural year, we are delighted with the tremendous response we have received to our call for entries from across the Asia-Pacific region.  With film entries from more than 30 countries, the Awards in 2007 will be reflective of the diverse cultures of our region and the depth of cinematic talent,” said Des Power, Chairman of the Asia Pacific Screen Awards.

“It is also a great pleasure to have the Nominations Council, an eminent group of film specialists, in Brisbane this week for the important task of determining the nominees in the nine Asia Pacific Award categories.”

Nominations will be announced on October 2.  The winners in each category will be determined by an International Jury, headed by esteemed Indian actress and humanitarian, Shabana Azmi.   The Jury meets on the Gold Coast from November 7.

APSA is producing television programs attached to the inaugural 2007 Awards for global broadcast on CNN International.

FIAPF – The International Federation of Film Producers Associations, has endorsed the APSA Charter. The Director General of UNESCO has given his formal endorsement for the Asia Pacific Screen Awards to be conducted under the auspices of UNESCO.