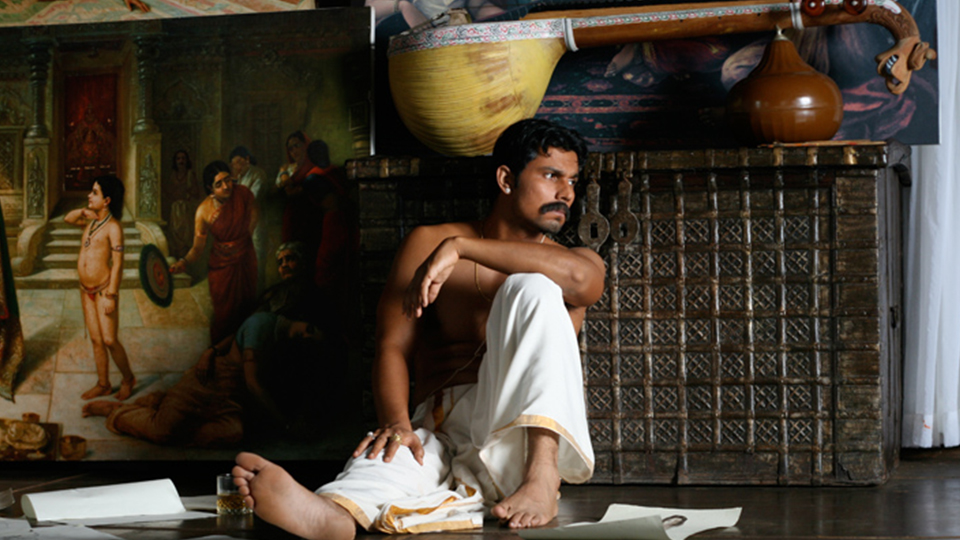 The nominations for the APSAs will be announced on October 1, with the Awards ceremony to be held on November 11 on the Gold Coast, Queensland, Australia.

The winners in each category will be determined by an International Jury, headed by Academy Award nominated director Bruce Beresford. The Jury meets on the Gold Coast from November 5.

The Nominations Council is drawn from high profile film festivals and film organisations across Asia-Pacific.

Films have been entered in the 2008 APSAs by one of 40 Official Submission Organisations across the region or by invitation by a member of the APSA Nominations Council.  The submitted films were assessed earlier this month by the Advisory Committee to the Nominations Council, headed by Hawai’in Academic Konrad Ng, in the first stage of the deliberations process.

“The response to the call for entries in 2008 was remarkable, with more than 180 films from 43 countries entered in the Awards.  Our Nominations Council is a highly credentialed group, specialising in cinema from Asia-Pacific, who now have the demanding task of determining the nominees in nine APSA categories.  APSA is very grateful to the members of the Nominations Council for their commitment and expertise,” said APSA Chairman Des Power.

The Jury can, at its discretion, present a further Award:  the Jury Grand Prize.

The Asia Pacific Screen Awards – the APSAs – acclaim, at a global level, the cinematic excellence and cultural diversity of the vast Asia-Pacific region in a unique collaboration with CNN International, UNESCO and FIAPF–International Federation of Film Producers Associations.