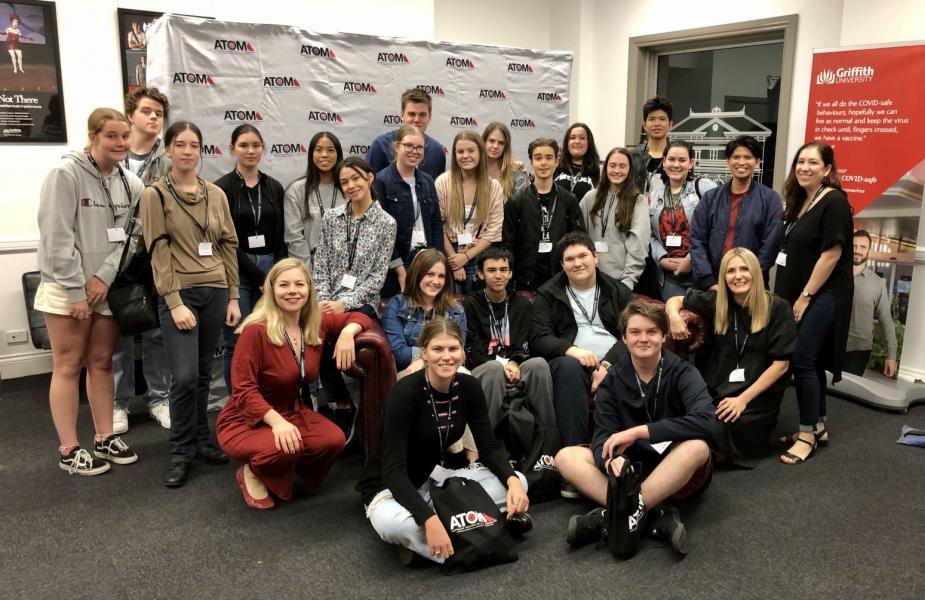 On Saturday 24 July, Queensland-based jury members, aged 14-17, will participate in a screening program day at Griffith Film School, where they will view and critique three Asia Pacific films to determine the winner of the inaugural Asia Pacific Young Audience Award.

The program was created after Brisbane’s participation in the European Film Academy’s Young Audience Award. The Asia Pacific version of the program, with Asia Pacific jury members and films, was designed to provide a rewarding opportunity for our region’s young film buffs and emerging filmmakers to engage with content from their own part of the world that they would not easily discover otherwise.

Three Asia Pacific films have been selected in consultation with the Asia Pacific Screen
Academy, aligning with films in competition for Best Youth Film and Best Animated Film.

H IS FOR HAPPINESS
Australia, 2020
Directed by John Sheedy
Distributed by Universal

Jury members will also engage in an exclusive Q&A with the filmmakers on Sunday 25 July, when the winning film will be announced.