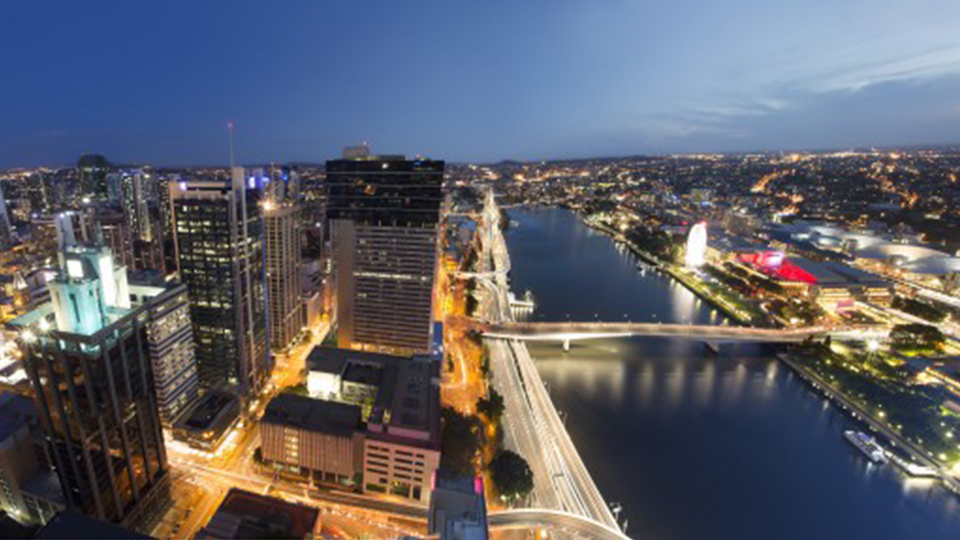 Cr Quirk said the city was taking the reins from the Queensland Government and allocating $1.75M to economic development agency Brisbane Marketing to manage the awards, established in 2007, as well as the academy, established in 2008.

“The Asia Pacific Screen Awards, or APSAs as they are known, is the highest film accolade in the world’s fastest-growing film region: 70 countries from Egypt to the Cook Islands and from Russia to New Zealand and home to 4.5 billion people,” Cr Quirk said.

“Over half of the world’s film and multi-media production derives from this burgeoning region.

“Our decision to manage these prestigious awards and secure its international secretariat and academy is as much about positioning Brisbane for business opportunities as it is about cultural relationships with our regional neighbours.

“It is also about reading the economic signs: Asia Pacific is the future for our children.

“APSA came to Brisbane for the first time last year has the potential to position Brisbane as the Brussels or Geneva of the Asia Pacific.

“Hosting APSA strengthens Brisbane’s proposition as the new world city, not just of Australia, but of the Asia Pacific.

“APSA complements the Asia Pacific Triennial at GOMA and the Asia Pacific Cities Summit – which Brisbane initiated – and I am determined to ensure the city continues to deliver the high standards that APSA has set.”

Cr Quirk said the council had made a three year commitment to funding APSA with $1.75M allocated in the first year, including a target for industry sponsorship of $250,000 increasing to $750,000 by year three.

“It is an incredible honour and responsibility and an enormously powerful opportunity,” Mr Aitken said.

“APSA will provide Brisbane with an entrée into some of our key source markets: China, India, Korea through the industry’s high-profile individuals.

“APSA will introduce us to the Jack Thompsons, Jane Campions and Bruce Beresfords of Asia Pacific societies: powerful people with powerful contacts and influence.”

The Asia Pacific Screen Academy brings together 600 of the region’s most respected names in film as an influential alumni of filmmakers.

“It’s important we learn from one another and there is no more eloquent medium than film,” Dr Thompson said.  “I congratulate Lord Mayor Quirk and his councillors on their decision to support APSA.”

Queensland Ballet Artistic Director and author of the book and Bruce Beresford film Mao’s Last Dancer Li Cunxin welcomed the news as a boon for the local arts community and Brisbane’s reputation as a cultural beacon.

“APSA has made a profound impression in a relatively short space of time,” Mr Cunxin said.

“It not only promotes films from the region to global audiences, it promotes the values of cultural diversity and expression.

“From a purely business point of view, we need to understand our neighbouring cultures, their beliefs, traditions and customs if we are to have meaningful, productive and friendly relationships. Film not only opens doors it opens minds.”

The 7th Asia Pacific Screen Awards will be held in the recently-renovated City Hall on 12 December 2013.  Some 300 films will be considered for nomination in nine categories including Best Feature Film.