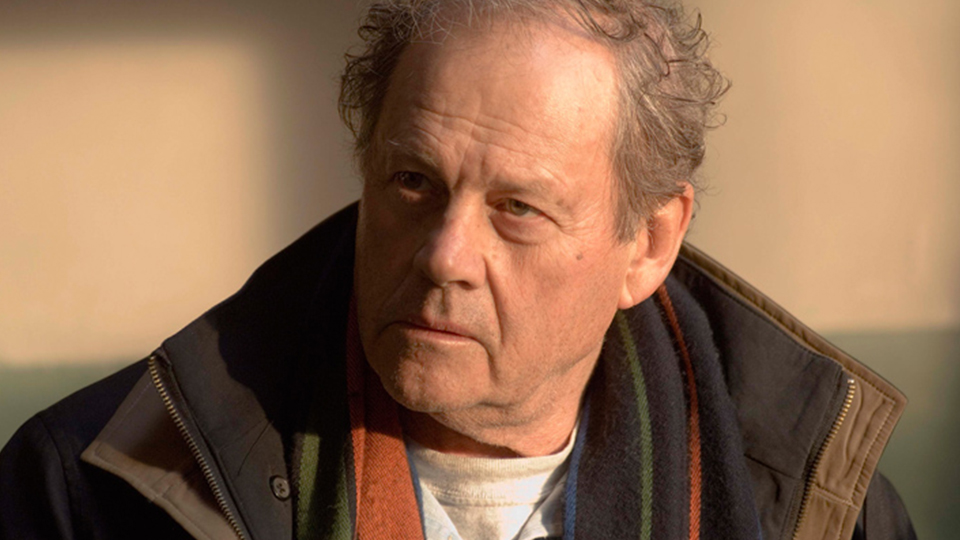 CANNES: Academy-Award nominated director Bruce Beresford will be the President of the International Jury for the second annual Asia Pacific Screen Awards, to be held on the Gold Coast, Queensland, Australia, on November 11, 2008.

The Asia Pacific Screen Awards – the APSAs – is a collaboration with CNN International, UNESCO and FIAPF – International Federation of Film Producers Associations and is an international cultural initiative to acclaim films that best reflect their cultural origins and demonstrate cinematic excellence.

The Asia Pacific Screen Awards honour the works of filmmakers across a region covering more than 70 countries, one third of the earth and half the world’s film output.

Bruce Beresford was nominated for an Academy Award in 1984 for Tender Mercies and in 1989 his film Driving Miss Daisy won four Academy Awards including Best Picture.

Bruce Beresford’s early Australian films include Don’s Party, The Getting of Wisdom and the internationally acclaimed Breaker Morant –  winner of the New York Film Critics Circle Award for Best Film, and for which Bruce received an Academy Award nomination for the screenplay. He has won three Australian Film Institute Awards. His many other film credits include Crimes of the Heart, Black Robe, Mister Johnson, Double Jeopardy and Paradise Road.  Bruce is currently filming Mao’s Last Dancer, the adaptation of the worldwide best-selling book of the same name.

In making the announcement today of Mr Beresford’s appointment, Asia Pacific Screen Awards Chairman Des Power said:  “Bruce Beresford’s remarkable body of work spans cultures and continents and it is particularly appropriate to appoint him to head the APSA Jury in 2008, the year in which he is making a film set in China, Australia and the United States.  Bruce has made a significant contribution to the Australian film industry over many decades and we are deeply honoured that he has agreed to preside over the APSA international Jury.”

Bruce Beresford said:  “The Asia Pacific Screen Awards have already set a very high standard and I commend the 2007 Jury led by Shabana Azmi.  I look forward to appointing the 2008 Jury and for it to be truly representative of the region.

“I have long admired cinema from Asia Pacific.  Some of my favourite films have come from this highly creative and productive region. I am delighted to accept the role of International Jury President for the Asia Pacific Screen Awards in 2008 and I look forward to collaborating with my fellow Jury members. An Award of this calibre means a great deal to filmmakers for the way their films are perceived and promoted around the world.”

Mr. Power also confirmed that CNN International will once again screen programs linked to the Awards.

Mike McCarthy, CNN International’s Vice President coverage and feature programming, said “Cannes brings together the best of the global film industry and is the perfect forum to launch the 2008 APSAs. CNN is delighted to work alongside our partners to once again bring some of the world’s most accomplished and talented filmmakers and their work to our international audience.”

FIAPF President Mr Andrés Vicente Gomez said:  “FIAPF believes that Asia Pacific Screen Awards affords producers and filmmakers of the Asia-pacific region an unparalleled opportunity for their work to be promoted around the world, via the global television reach of CNN International. The Awards foster creativity and opportunity for filmmakers and develop new audiences for their works. The inaugural Awards were a great success in 2007 and we look forward to their continued promotion of Asia-Pacific film into the future”.

The international film industry, through FIAPF, has been actively involved in endorsing the rules and regulations for the Awards such as selection and eligibility criteria, nominations process, appointment of the international Jury and the overall process of ensuring integrity and governance.

Director General of UNESCO, Mr Koïchiro Matsuura, in endorsing the Awards, said:  “I am convinced that the Asia-Pacific Screen Awards will contribute not only to promoting cultural diversity in the media but also to providing new opportunities for dialogue among cultures and people.”

Mr Power also confirmed at Cannes that the Asia Pacific Screen Awards Nominations Council for 2008 is:

The Nominations Council will shortlist works in all categories for final judging by the international Jury.

The Asia Pacific Screen Awards acclaim filmmaking in the Asia-Pacific region that best reflects its cultural origins and cinematic excellence. Entries for eligible films open on June 1, 2008 and close on September 1, 2008. For more information visit: www.asiapacificscreenawards.com