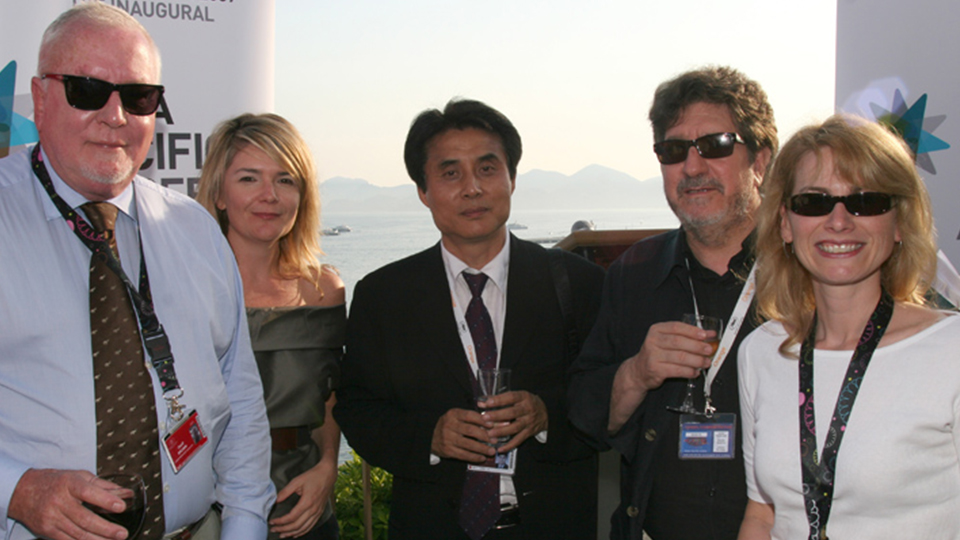 Films from the most culturally diverse region in the world will be acclaimed in two programs to be screened globally on CNN International from October 2007.

The programs will be linked to the Asia Pacific Screen Awards, a recently announced initiative to be conducted under the auspices of UNESCO aimed at promoting and preserving cultural diversity and cinematic excellence.

The inaugural Awards will be held on the Gold Coast, Australia, on November 13, 2007. Prior to the ceremony, CNN International will screen the first program, Scene By Scene – Films of Asia Pacific, an hour-long report on the region’s film industry. Following the Awards, a second program, Scene By Scene – Best Films of Asia Pacific, will feature highlights of the Awards including interviews with nominees, winners and the international jury. The programs will be produced by the Asia Pacific Screen Awards in association with CNN International.

CNN International Senior Vice President Rena Golden said: “The Asia Pacific film industry is innovative, dynamic and entertaining. It also provides a fascinating window on an ever-changing region, so CNN is delighted to provide a platform for the Asia Pacific Screen Awards to reach a truly global audience.

“We are particularly proud to join with UNESCO, whose tireless work in promoting and preserving cultural diversity is to be encouraged, and to work alongside the International Federation of Film Producers who cement the initiative’s integrity and relevance to the film industry. This is an important and timely initiative and CNN is excited to play a part,” she added.

Director General of UNESCO, Mr Koichiro Matsuura, in endorsing the Awards, said: “I am convinced that the Asia-Pacific Screen Awards will contribute not only to promoting cultural diversity in the media but also to providing new opportunities for dialogue among cultures and people.”

FIAPF President Mr Andrés Vicente Gomez said the initiative is of immense importance to filmmakers: “The global television reach of CNN International will enable film makers in Asia-Pacific to be seen around the world. This potentially opens up new opportunities for their work, while at the same time introducing audiences to the creativity and cinematic art of this vast filmmaking region.”

The international film industry, through FIAPF, has been actively involved in developing the rules and regulations for the Awards such as selection and eligibility criteria, nominations process, appointment of the International Jury and the overall process of ensuring integrity and governance.

The confirmed members of the Nominations Council are:

The Asia Pacific Screen Awards acclaim filmmaking in the Asia-Pacific region that best reflects its cultural origins and cinematic excellence. Entries for eligible films open on May 22, 2007. For more information visit: www.asiapacificscreenawards.com