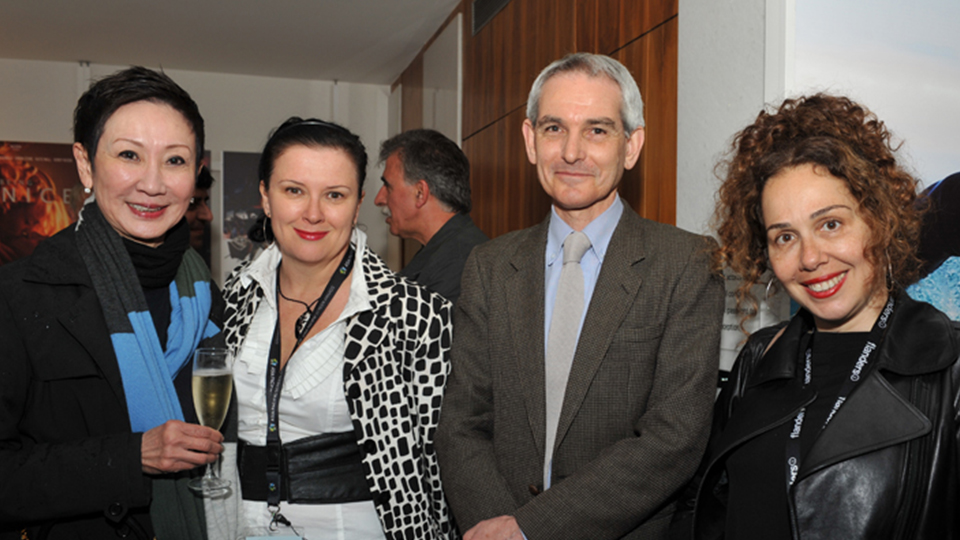 Members from this foundation of academies will have the opportunity to share valuable experience, knowledge and collaborate on international projects.

Now in its sixth year, the APSA ceremony, or APSAs as it has become known, has become a major event on the Asia Pacific film industry calendar. Seventy (70) countries are eligible to submit films for the competition. In recent years more than forty (40) countries have had their films in selection.

The 2012 APSA International Jury will meet to deliberate in late November ahead of the APSA Ceremony in Brisbane, Queensland, on November 23, 2012.

The Cannes international launch was attended by more than 150 guests including high profile filmmakers of the region, APSA Patron and founding director of Busan International Film Festival Kim Dong-ho; FIAPF President Luis Alberto Scalella; representatives from APSA’s official submitting organisations across the region and many directors of the world’s leading film industries. Australians in attendance included: Australian Ambassador to France H.E Ric Wells, who addressed the reception and announced a member of the 2012 APSA Jury.

APSA celebrates the cinematic excellence and cultural origins of 70 countries and areas – a region responsible for half the world’s film output. Visit: www.asiapacificscreenacademy.com