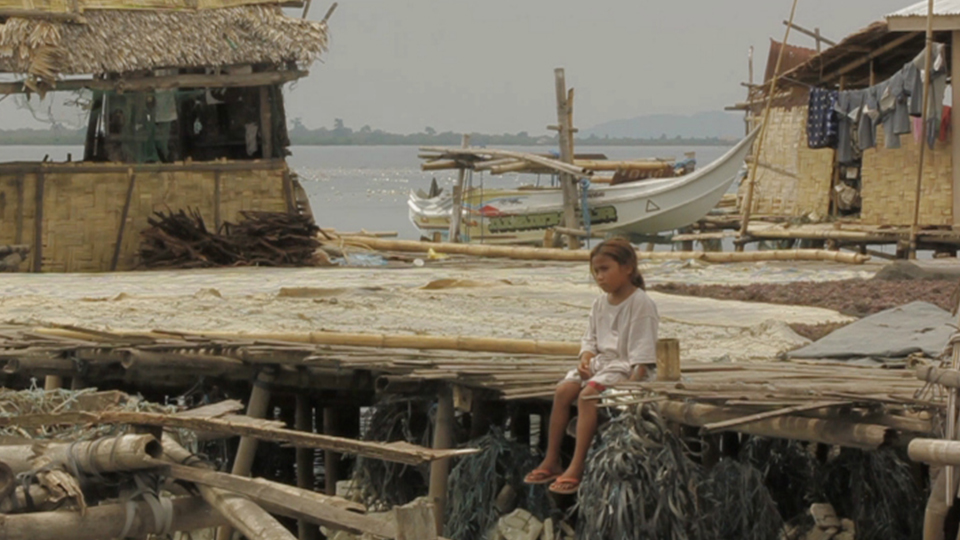 The Asia Pacific Screen Awards today announced that the Winner of the annual APSA NETPAC Development Prize is Filipino filmmaker Sheron R. Dayoc for his film Halaw (Ways of the Sea).

Designed to nurture outstanding talent in the region, a prize of US$5,000 is offered by APSA in collaboration with the Network for the Promotion of Asian Cinema (NETPAC). All films in competition for APSA are eligible.

Sheron wrote, produced and directed Halaw (Ways of the Sea), a dramatic account of human trafficking through the seas from the southern Philippines to Malaysia.

Sheron Dayoc, said: “I feel encouraged, considering it’s my first feature film, to be cited as an Asian, by fellow Asians. In spite of our region’s colourful diversity, we also share common aspirations, problems and issues, and a unifying language with cinema as its accessible voice.

“This award inspires me to do more films which distinctly capture not only the Filipino spirit, but, in essence, represent the Asian value of resilience as well. Thanks for this very important recognition of the film, which is also a recognition of my country’s vibrant independent cinema industry.”

Based on research and interviews, Halaw follows the journey of a kaleidoscope of characters hoping for a better life in Sabah, Malaysia, despite the dangers of illegal immigration and the uncertainty of a true job in Malaysia. The film also represents a microcosm of the multi-cultural groupings of Mindanao whose diversity is bound by a common goal, an opportunity to earn a living, as they take that illegal small boat ride from their homeland to that foreign “Promised Land.”