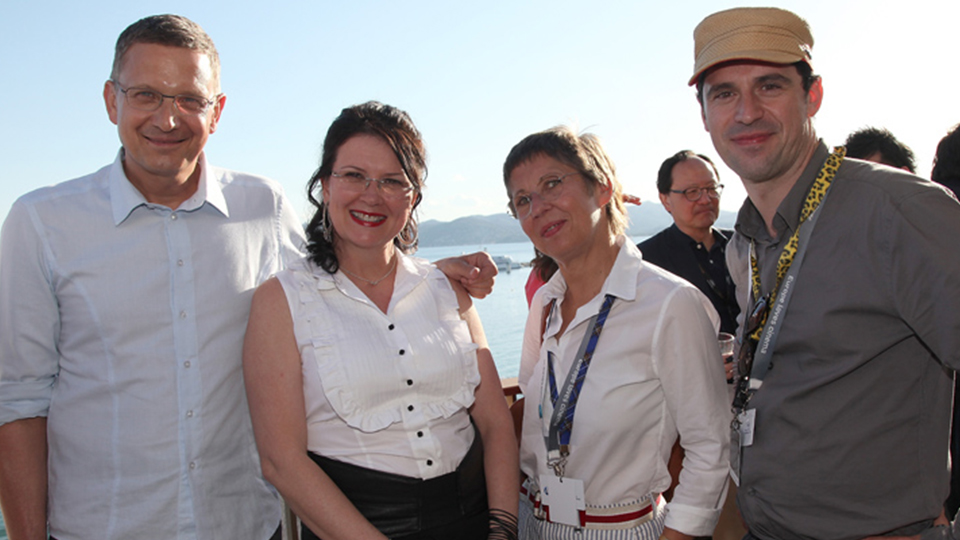 The European Film Academy (EFA) and the Asia Pacific Screen Academy (APSA) have today announced an alliance between the two organisations. 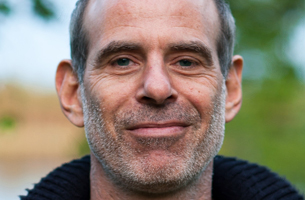 The first expression of the alliance will be participation on the 2011 APSA International Jury by Israeli director Samuel Maoz, member of the European Film Academy and the Asia Pacific Screen Academy.

EFA Director Marion Doering said: “The EFA and APSA share remarkably similar ambitions and ideals including our determination to actively promote the films and filmmakers of our culturally diverse territories to a worldwide audience. We each embrace a multiplicity of languages and cultures within our memberships. We therefore very much enjoy having found in APSA a partner facing similar challenges and joys that such initiatives bring. We wish Des and his team a very successful 5th Awards Ceremony in November!”

APSA Chairman Des Power said today that he was delighted that Samuel Maoz would join the APSA International Jury in 2011:  “We are deeply indebted to Marion Doering and the EFA. When we first contemplated APSA some seven years ago, the European Film Academy had been in existence for almost two decades and we looked to it for advice.  Marion generously shared her knowledge built over 20 years of experience in developing an Academy and in presenting a major Awards program and ceremony to acclaim the work of filmmakers from a culturally diverse region.”

Both academies are discussing possibilities to develop screening programs whereby APSA-winning films, such as the Best Feature film or Jury Grand Prize winner, would screen at special presentations in Europe hosted by the EFA and vice versa.