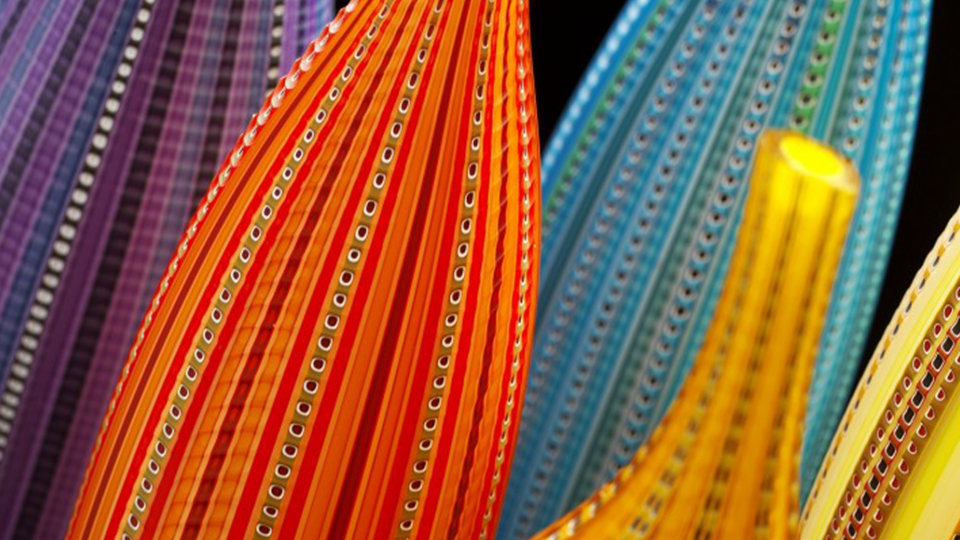 Six highly acclaimed filmmakers have been appointed to the International Jury for the 7th Asia Pacific Screen Awards (APSA) to be held on 12 December in Brisbane, Australia, APSA Executive Chairman Michael Hawkins announced in Busan today.

Speaking at an Australian Embassy event welcoming Australians to the Busan International Film Festival, Mr Hawkins said he was thrilled to announce such incredible talent for the International Jury tasked with determining this year’s APSA winners from an extremely high calibre of nominees.

“It is my absolute pleasure to announce the APSA International Jury from Busan today on behalf of our managing organisation, Brisbane Marketing,” he said.

“As India celebrates 100 years of cinema, it is fitting that the International Jury be led by a filmmaker of such gravitas as Shyam Benegal. The important task of determining the winners of the region’s highest accolade in film is being undertaken by a truly remarkable group of eminent filmmakers.

“Brisbane’s Lord Mayor Graham Quirk is thrilled that Mr Benegal accepted our invitation, and looks forward to welcoming him and his fellow jurors to Brisbane.”

The APSA International Jury will meet in Brisbane in the lead-up to the ceremony to view nominees and determine the winners of six award categories.

Shyam Benegal’s four-decade career has seen his 26 films acclaimed within India and selected to screen at prestigious international film festivals including Cannes and Berlin. His awards and accolades include being conferred with two of the Indian Government’s highest civilian awards and the highest award in Indian cinema, the Dadasaheb Phalke Award for Lifetime Achievement.

His debut feature Ankur in 1974 confirmed Mr Benegal as a member of India’s New Wave Cinema, was nominated for the Golden Bear at the 24th Berlinale, was India’s Official Entry for the Academy Awards®, received the three National Film Awards and introduced actress Shabana Azmi (APSA Jury President 2007) to the screen.

The Asia Pacific Screen Awards Patron is Kim Dong-ho, the Honorary Festival Director of Korea’s world-renowned Busan International Film Festival, and member of the Advisory Council of NETPAC, the Network for Promotion of Asian Cinema. In 2010 he became the first Patron of the APSAs. Kim Dong-ho served on the International Jury of the inaugural APSAs in 2007.

The Awards are the region’s highest accolade in film, recognising and promoting cinematic excellence and cultural diversity of the world’s fastest growing film region: comprising 70 countries and areas, 4.5 billion people, and responsible for half of the world’s film output.