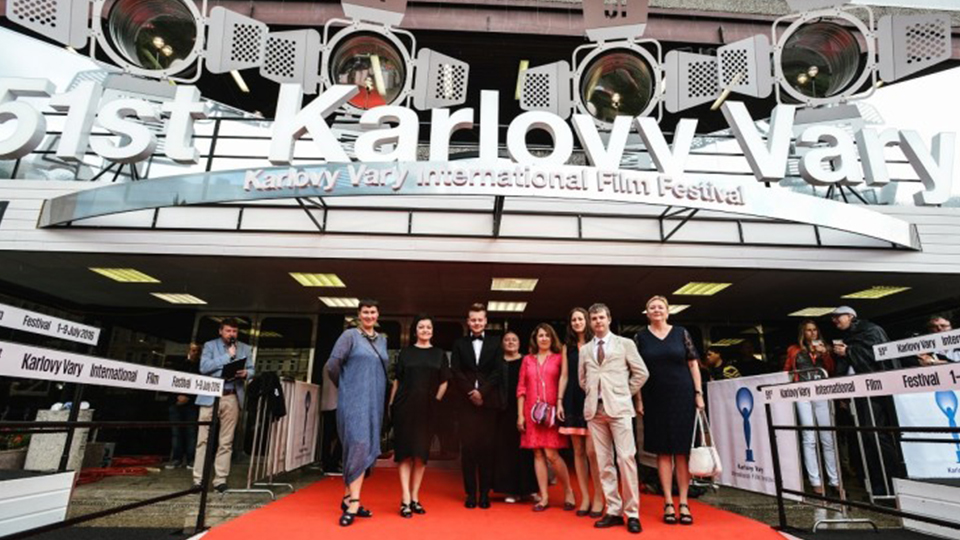 Zoology delegation at the 51st KVIFF

Over in Central and Eastern Europe, the prestigious Karlovy Vary International Film Festival has recently revealed its line-up.