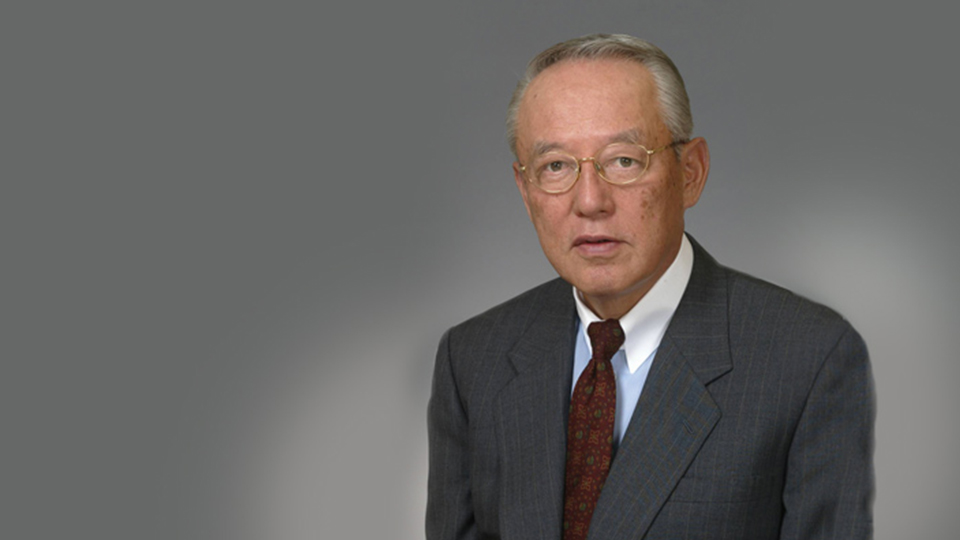 The Asia Pacific Screen Awards (APSA) and FIAPF-International Federation of Film Producers Associations announced today that Japan’s Isao Matsuoka, former Chairperson of Toho Company, will be the recipient of the APSA 2009 FIAPF Award for Outstanding Achievement in Film. Mr Matsuoka will personally accept the award on November 26 at the third annual APSA Ceremony on Australia’s Gold Coast.

The announcement was made today in Sydney, Australia, at the annual conference held by FIAPF member organisation, Screen Producer’s Association of Australia (SPAA).

SPAA President, Mr Antony I. Ginnane said: “Mr Matsuoka is widely credited with establishing Toho as the undisputed leader in film production, distribution and exhibition in Japan today. He is one of the greats of the industry and a worthy recipient of this award. I look forward to presenting the award on FIAPF’s behalf at the APSAs next week where Mr Matsuoka will personally accept this great honour.”

FIAPF is the international organisation representing film producers across the world. The FIAPF Award for Outstanding Achievement in Film celebrates a film producer from the region whose career and actions strongly contribute to the development of the film industry. Previous recipients of the award are Australia’s George Miller (2007) and India’s Yash Chopra (2008).

APSA is a unique collaboration between CNN International, UNESCO, FIAPF and the Queensland Government, Australia. Thirty-seven films from 16 countries and areas are nominated for the 2009 APSAs and the International Jury, headed by Huang Jianxin (People’s Republic of China), are currently on the Gold Coast to deliberate and determine winners ahead of next week’s Awards Ceremony.

The recognition of Mr Matsuoka’s service to the film industry coincides with an impressive year for Japan in the APSAs with a total of 7 nominations, more than any other country, across the following categories: Achievement in Direction; Best Performance by an Actor; Best Screenplay; Best Documentary Feature Film; and three nods for Best Animated Feature. Japanese R&B star, AI, is the special guest performer for the Awards Ceremony adding more star power to the Japanese delegation for 2009.

See the live webcast of the Ceremony online at www.asiapacificscreenawards.com/webcast and for ceremony highlights, tune in to CNN’s monthly movie program Screening Room Xtra from December 3.

In 2009, FIAPF-International Federation of Film Producers Associations honours Isao Matsuoka (Japan) for his outstanding achievement in film in the Asia-Pacific region.

These actions quickly rejuvenated the organisation and, in 1978, made Toho the number one distributor in terms of annual box office for both domestic and international films. Over the next 30 years, Toho was ranked 22 times as the highest annual grossing distributor. Eight of last year’s top ten domestic films were distributed by Toho.

In addition to his many industry board appointments, Mr. Matsuoka has also served as a director on the boards of six publicly-traded companies in various fields such as television broadcasting, hotels and railroads.