Home News & Events Message from the Chairman of the Asia Pacific Screen Aw...

Message from the Chairman of the Asia Pacific Screen Awards 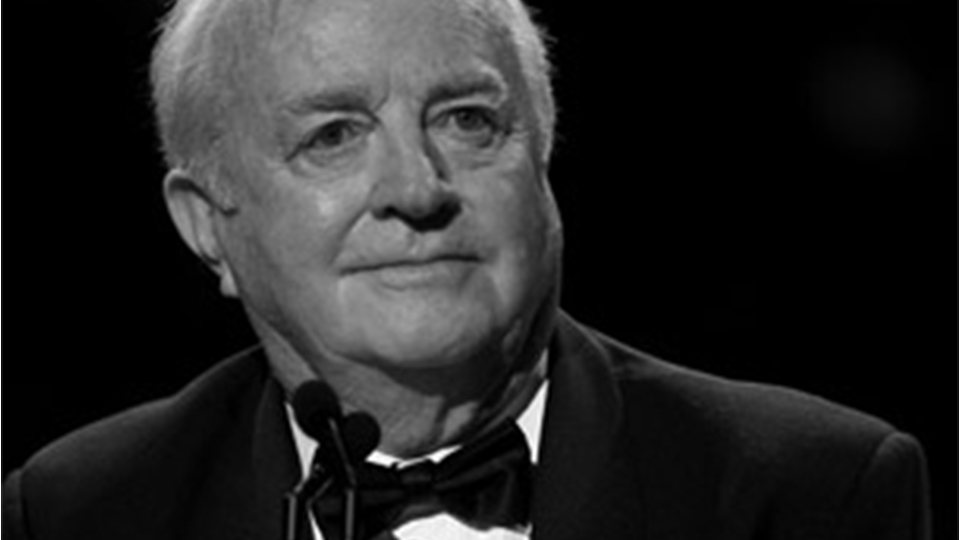 More and more, the films of Asia Pacific are achieving audience and acclaim in markets other than their own. APSA has helped that process and there is no better example than Asghar Farhadi’s A Separation which has won more than 50 awards including an APSA and an OSCAR®. In 2013 we will see the release of more of the feature film projects supported by MPA-APSA development grants. This points to even more critical and box office success as we enter a new year. We hope 2013 provides APSA Academy members with an abundance of creativity and many opportunities in cinema. I wish you all much success and happiness in 2013 and beyond.