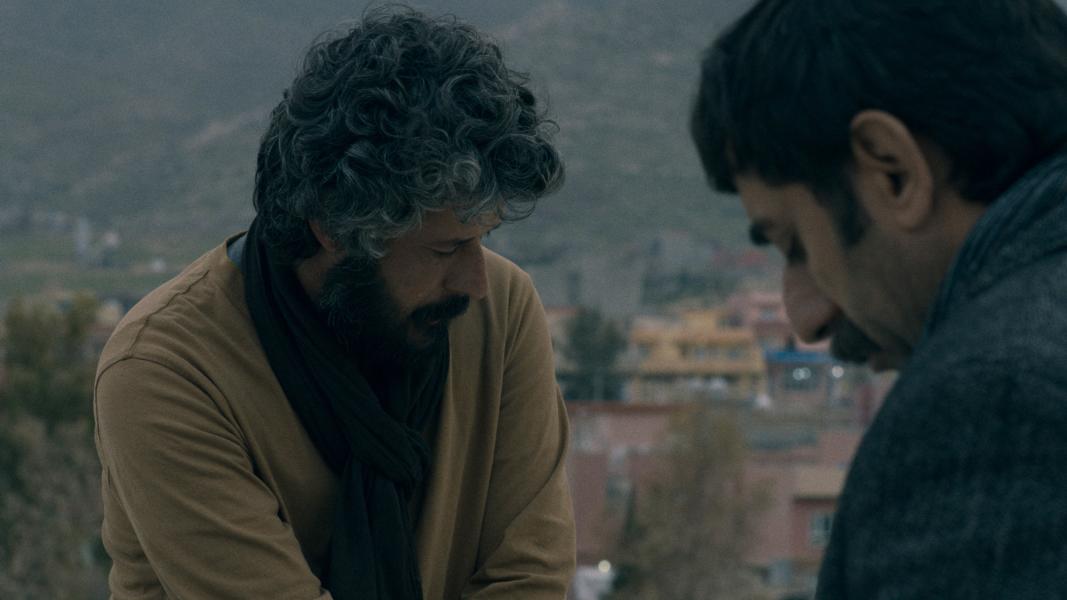 Established in 2010, the MPA APSA Academy Film Fund is a partnership between Motion Picture Association (MPA) and the APSA Academy. The scrip development fund was created to support exciting new feature film projects originated by APSA Academy members and their colleagues across the Asia Pacific.

By end of 2014, more than 300 projects have been submitted to the fund and the have been granted to 20 APSA Academy members. To date, there are 4 projects that have had its international premiere.

Asghar Farhadi’s A Separation, was an inaugural fund recipient. The fund enabled Farhadi to complete the project and compete in the 61st Berlin International Film Festival, where the film created history being the first Iranian film to win the Golden Bear. A Separation also won a Silver Bear for APSA Academy Member, Payman Maadi’s seminal performance. The film went on to win over 50 international awards, including the 2011 APSA Best Feature Film and the 2012 Academy Award and Golden Globe for Best Foreign Language Film, the first time an Iranian film has done so.

NO BURQAS BEHIND BARS

Shawkat Amin Korki received the grant in 2011 for his project, Memories on Stone. Korki was inducted into the APSA Academy in 2007, when he was nominated for Achievement in Directing for Crossing the Dust. His third feature, Memories on Stone, is now complete and has been screened at film festivals around the word. It won Best Film from the Arab World at the 2014 Abu Dhabi Film Festival. The film was nominated for 2014 APSA Best Feature Film and Best Screenplay – but in the end Korki garnered the UNESCO Award for his outstanding contribution to the promotion and preservation of cultural diversity through this film.