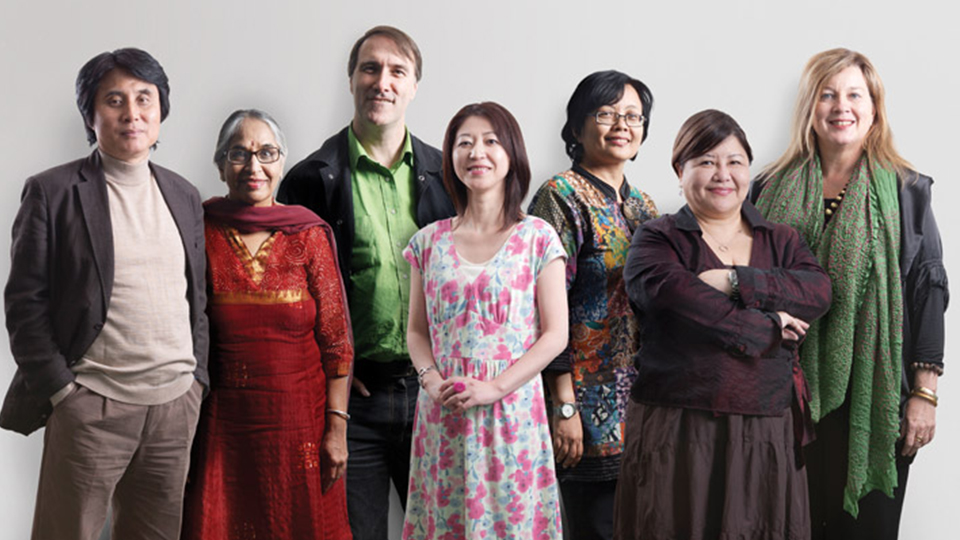 Entries open today for the competition, now in its fourth year. Films from a vast range of countries including Cambodia, Japan, India, Turkey, Republic of Korea, Cambodia, Islamic Republic of Iran, Russian Federation, Kyrgystan and New Zealand will submit films to compete for the region’s highest accolade in film, to be presented at the fourth annual APSA Ceremony on Australia’s Gold Coast on December 2, 2010.

Fifty-one Official Submitting Organisations have been invited by APSA and FIAPF-International Federation of Film Producers Associations to submit films to represent their country or region. In addition, the Nominations Council and the APSA Chairman are empowered to invite titles to compete. APSA does not accept independent submissions.

2010 is already shaping up to be a significant year for Asia-Pacific films, with a strong showing from the region at February’s Berlin Film Festival where films from Asia-Pacific took out 11 major awards including the Golden Bear for Best Film which was awarded to Turkish film Bal (Honey). The upcoming Cannes Film Festival will feature new works by Takeshi Kitano, Lee Chang-dong, Im Sang-soo and Apichatpong Weerasethakul, all expected to be among the 200 plus films in contention for this year’s APSAs.

Other Academy members to watch in 2010 include: Simon Yam who stars in Echoes of the Rainbow which won the Crystal Bear in Berlin and a Best Actor accolade for Yam at the recent Hong Kong Film Awards; Shawkat Amin Korki, director of multi-award winning Kick Off; Jeon Do-yeon who stars in the highly anticipated remake of Korean classic Housemaid; and Huang Jianxin, 2009 APSA Jury President whose latest film, action-thriller Bodyguards and Assassins is a successful Hong Kong-Mainland China co-production.

New council member Peggy Chiao is a respected film producer and key figure in the Taiwan New Cinema movement of the 1980s. She is an academic and author of more than 40 books on film. Nan Achnas is a director and producer whose documentary and narrative works have screened at festivals worldwide including the FIPRESCI award-winning Whispering Sands. Nan produced 2009 APSA Nominee 3 Doa 3 Cinta (Pesantren: 3 Wishes 3 Loves) and currently teaches Cinema Studies at the Jakarta Institute of the Arts.

The Nominations Council operates on a rotational basis. Founding members Philip Cheah (Singapore), Professor Xie Fei (People’s Republic of China), Aruna Vasudev (India), Soheir Abdel Kader (Egypt) and Jeannette Paulson Hereniko (Hawaii) will not sit on the council in 2010 but will be welcomed back in future years.