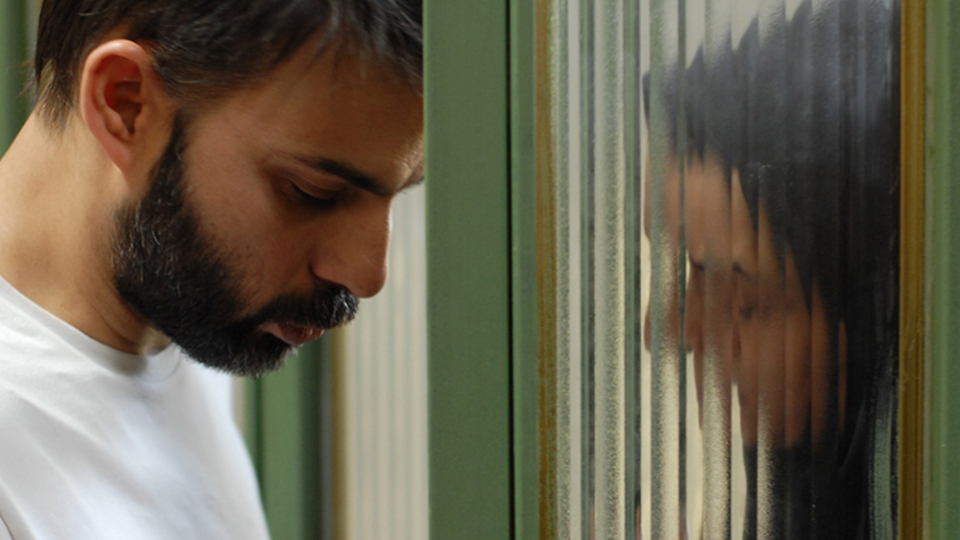 The film is a strong contender to win the same prize at this year’s Oscars.

The film is the first completed project funded under the MPA APSA Film Fund, established to stimulate filmmaking in the Asia Pacific region.

The film, originally titled Jodaeiye Nader az Simin, won the top prize at the 2011 Berlin Film Festival and picked up the Sydney Film Prize later in the year.

Queensland Premier, Anna Bligh commented on the far-reaching benefits of supporting events that form closer ties between the state and other countries in Asia Pacific.

“When the Queensland Government established APSA five years ago we always hoped it would have far reaching benefits for the region’s filmmakers, including our own.

“I wholeheartedly congratulate Asghar Farhadi who has been to Queensland on four occasions. A Golden Globe from the Hollywood Foreign Press Association is a wonderful tribute not just to an Iranian artist but to the cinematic talent resident in Asia Pacific,” she said.

The MPA APSA Film Fund was established in 2010 and provides four $25,000 film development grants each year. Seven other films have been similarly supported and are in various stages of development and production.

Mike Ellis, President and Managing Director Asia Pacific, Motion Picture Association (MPA) said, “Congratulations to Asghar Farhadi and the creative team behind A Separation on this outstanding achievement. When the members of our Selection Panel first assessed A Separation in 2010, they recognised a truly beautiful and unique study of the human condition. We are immensely honoured to have had the opportunity to contribute to the completion of this film, and to see such an accomplished work of cinema move audiences all over the world.

APSA Chairman Des Power said, “European films have been the main winners in the foreign language category at the Golden Globes and Academy Awards since that category was initiated. It’s our hope that many more films from the highly creative Asia Pacific region, which includes China and India, will take out future honours. This is precisely what APSA and the MPA fund encourage.”

The Asia Pacific Screen Awards are an initiative of the Queensland Government and are held in November each year. Seventy countries compete for the annual award, now regarded as the highest accolade for film in the region.

Further information is available at www.asiapacificscreenacademy.com

The MPA APSA Academy Film Fund is supported by the Motion Picture Association, representing the interests of major motion picture companies in the global marketplace. The MPA promotes and protects its member companies’ intellectual property rights and conducts education outreach programs to highlight to movie fans around the world about the importance of content protection. These activities have helped to transform entire markets benefiting everyone in the film industry, both foreign and local filmmakers. Its member companies include Paramount Pictures Corporation; Sony Pictures Entertainment Inc; Twentieth Century Fox Film Corporation; Universal City Studios LLLP; The Walt Disney Studios; and Warner Bros. Entertainment Inc. For more information about the MPA, please visit www.mpa-i.org