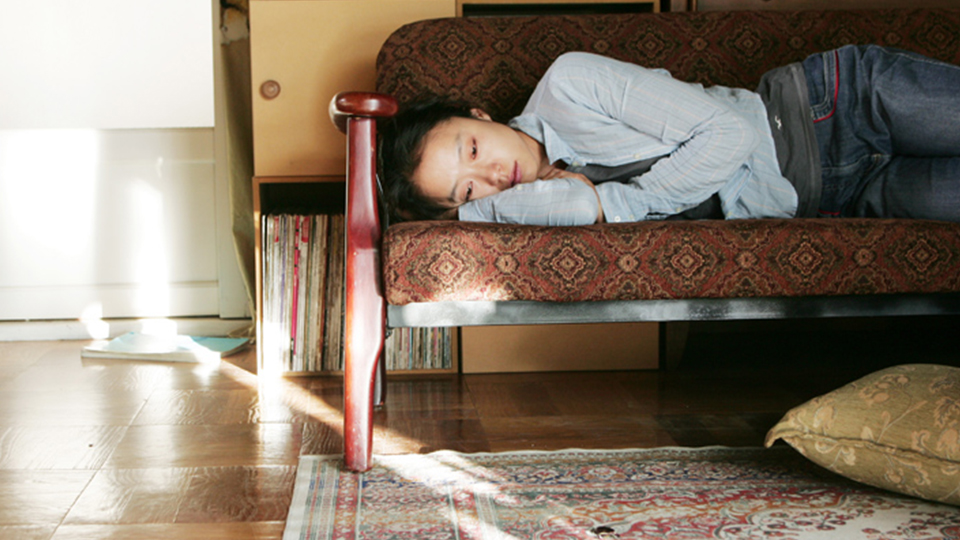 Mr Power also noted that three films nominated in the Awards in 2007 will have cinema releases in Australia this year.  Mongol and The Band’s Visit are currently screening in cinemas with Caramel to be released later this year.

The Band’s Visit,winner of the UNESCO Award for outstanding contribution to the promotion and preservation of cultural diversity through film at the 2007 Asia Pacific Screen Awards, recently became the first Israeli film to be screened in Egypt since the two countries signed a peace deal nearly 30 years ago.

“The screening of The Band’s Visit in Egypt exemplifies one of the objectives of APSA – breaking down the barriers and bringing cultures together through film, even historically warring, hostile ones,” Mr Power said.

The 2008 Asia Pacific Screen Awards will be presented on November 11 at a ceremony on the Gold Coast, Queensland, Australia.

The Asia Pacific Screen Awards is a collaboration with CNN International, UNESCO and FIAPF- International Federation of Film Producers Associations – to acclaim films that best reflect their cultural origins and cinematic excellence.

APSA is an international cultural initiative of the State Government of Queensland, Australia, through Queensland Events Corporation.