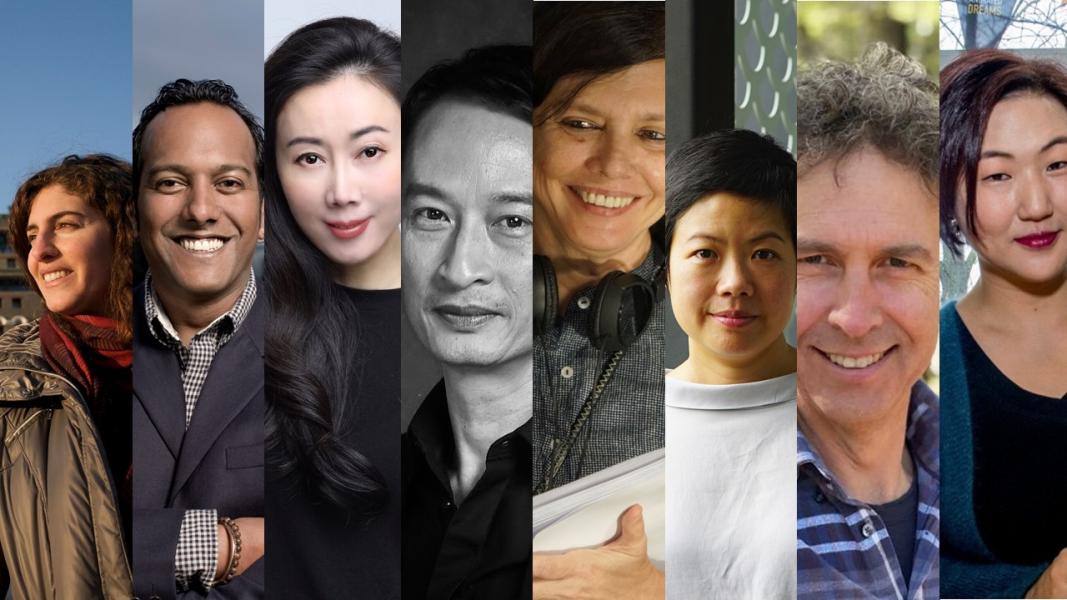 Winners in the 14th Asia Pacific Screen Awards will be announced on Thursday 11 November at the Ceremony on Australia’s spectacular Gold Coast, and streamed across the globe. Nominations in the 14th APSAs were recently announced with 38 films nominated from 25 Asia Pacific countries and areas.

The APSA International Jury determine the winners in Best Feature Film, Achievement in Directing, Best Screenplay, Achievement in Cinematography, and Best Performance by an Actress, and Actor. They also present a Jury Grand Prize.

All members of the International Juries are inducted into the prestigious Asia Pacific Screen Academy, joining a 1,300 strong network of APSA nominees, winners, panellists led by Australian screen legend Jack Thompson AM PhD.

The APSA Ceremony on November 11 will also launch the 3rd Asia Pacific Screen Forum, an action-packed six-day program featuring more than 30 expert industry speakers from 17 countries and areas, designed to facilitate relationships and collaborations between filmmakers across Asia Pacific.

Presented as both a physical and globally streamed event, the Forum’s theme The Influence Of Production On Story is explored via a series of panels, in conversations and case studies. Open to the screen industry and featuring APSA Jury, nominees and Academy Members, the 6-day event is designed to spark lively screen culture discussions with themes of inclusion, accessibility, authenticity, excellence in craft, and connection.

International Jury President Trần Anh Hùng features in APSA Forum event The Language of Cinema, exploring the ‘in between’ spaces and combining language, silence, music, and landscape to create captivating stories and uncover the universal language of story. The session is one of many fascinating and insightful events delivered online and open to the public and filmmakers from the region and beyond. More information and tickets available here.

APSA International Jury President Trần Anh Hùng said “As we consider the films of the 14th Asia Pacific Screen Awards, I welcome the Jury to join me in assessing the specific language of cinema in their storytelling.”

APSA Youth, Animation, Documentary International Jury Chair, Anocha Suwichakornpong  said “I’m honoured to serve as jury chair of the YAD competition. I’m equally excited to be working with the other members in discovering the best of youth, animation and documentary films that have come out of Asia Pacific .”

Chair of the Asia Pacific Screen Academy Tracey Vieira said “In 2021, the APSA Juries are comprised of eight exceptional individuals, all visionaries in their respective fields. We are honoured to be able to bring them together, to determine the winners from this extraordinary field of nominees.”

All APSA nominees, Nominations Councils Jury members are inducted into the prestigious APSA Academy presided over by Australian screen legend Jack Thompson AM PhD. The Academy boasts over 1,300 of the region’s leading filmmakers and provides exclusive networking, development and funding opportunities available to Academy members through the MPA APSA Academy Film Fund, and Academy mentoring opportunities for the next generation of Asia Pacific filmmakers through the Asia Pacific Screen Lab.

ABOUT THE ASIA PACIFIC SCREEN FORUM

Launched in 2019, the Asia Pacific Screen Forum presents an action-packed program of industry-led networking opportunities, designed to facilitate relationships and collaborations between filmmakers across Asia Pacific. Providing fertile creative ground for APSA nominees and guests to strengthen their connections, the program is open to all industry professionals, providing an unprecedented opportunity to meet and learn from filmmakers from right across the region.

In 2021 the Forum will inspire new connections and models of filmmaking under the theme The Influence of Production on Story. This topic will be explored through a series panel discussion and interactive case studies. The forum will also feature in-conversations, screenings, roundtable discussions and one-on-one meetings and mentorships across Asia Pacific.